Should we not be more like the wise men?

Every year around this time, Gloria and I spend time reflecting on the Christmas story. We rejoice with the angel who proclaimed the good news, we are in awe of God’s glory as the shepherds were, and we feel grateful like Mary did when she found a place of shelter in the stable.

This year in particular, however, we feel the determination of the wise men who made the decision to follow a star. This star was not an ordinary star.

This particular star led them to the King of kings, the Lord of lords. In reflecting on this story, have you ever wondered what compelled these men to pick up and embark on a journey that many scholars believe spanned a few years?

Could it have been security? Were they so certain of the outcome of their search that they were willing to leave their hometowns, their families and possible loss of life? Surely, these men would have felt more secure if they had stayed at home instead of leaving to follow after a star.

But no, the wise men knew that what lay at the end of their journey was worth far more than their own comfort. Though it must have seemed irrational, they were willing to risk wasting years of their lives on a journey to find the one, true King.

Should we not be more like these wise men? Are we willing to lay aside our comforts – and even our plans for our life – to be a committed Christ follower? Can we not give our entire life to Him who promises to lead us through whatever struggles and triumphs we might encounter on the path of life? Isn’t that what Jesus meant in Luke 9:23-25? This invitation was not intended only for those who want to make an “A+” in following Jesus.

In comparison, think about this, Jesus has not asked us to do anything more than what He was willing to do for us. He came not only to be the babe of Bethlehem in the manger, but to become the Savior of those He created.

Jesus came to live in total surrender and die a purposeful death on a criminal’s cross. He, who never sinned, became sin for us so that the cost of our spiritual redemption could be paid in full. Jesus gave the greatest gift so that our lives, our eternal destiny could change.

This Christmas season, will you ask God for the same determination to follow Him and worship Him as the wise men demonstrated?

I am confident that as we seek Him all the more, we will see the beauty of the One who loved us enough to give Himself for us at Christmastime.

“Now after Jesus was born in Bethlehem of Judea in the days of Herod the king, behold, wise men from the East came to Jerusalem, saying, ‘Where is He who has been born king of the Jews? For we have seen His star in the East and have come to worship Him’” Matthew 2:1-2 (NKJV). 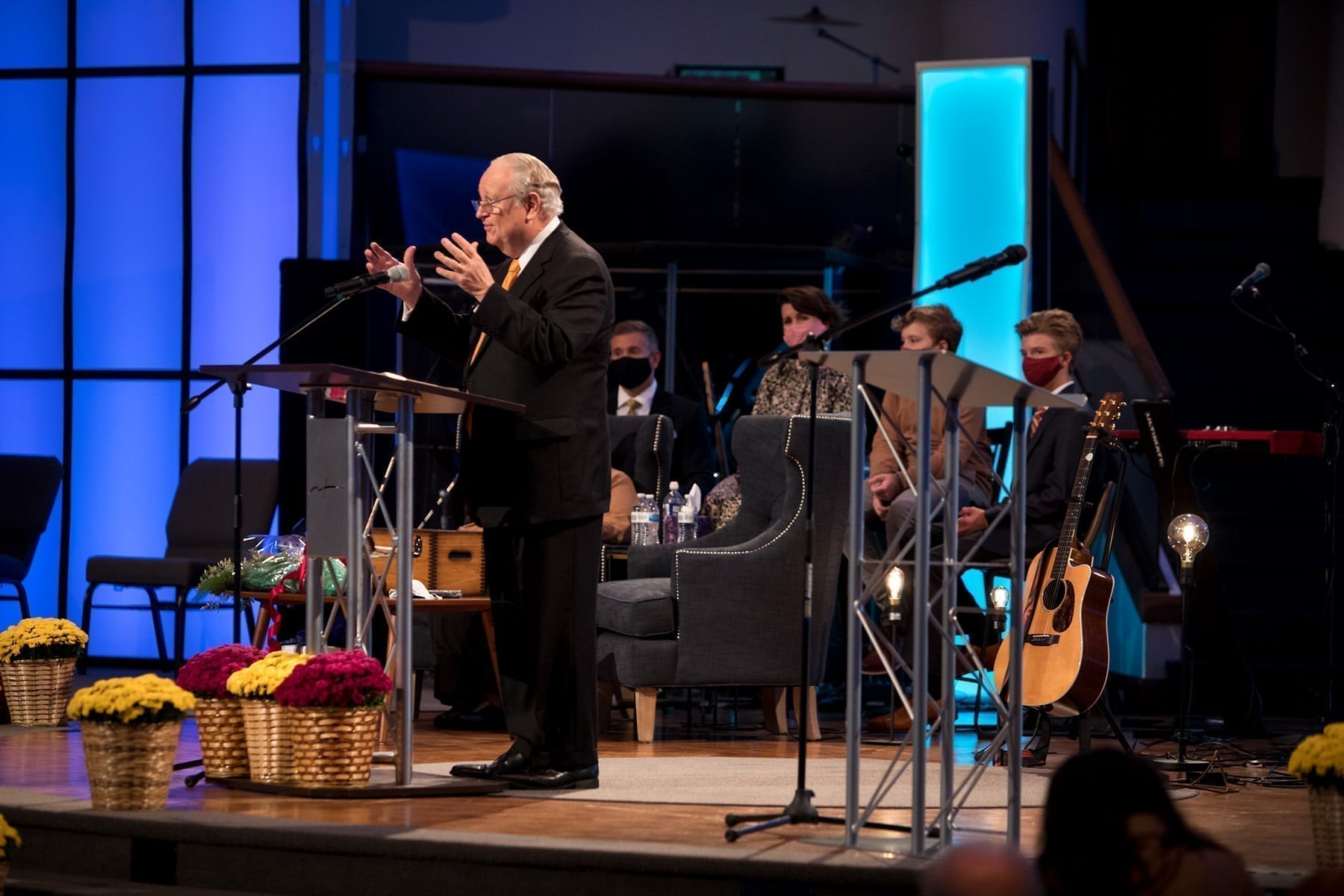 Farewell, with thankfulness, gratitude and prayers