It didn’t seem like much – $32.20 – but it was all this 11-year-old had. The small stash represented six months of household chores and errands, not to mention the self-discipline needed to save instead of spending it on treats.

The more Abby* thought about the money, the more her heart prodded her to pull it from its secret hiding place. She counted it one last time, then took all of it to her parents, who were still sitting at the table after family devotions.

The family of seven had just finished praying about an estimated $4 million shortfall at the International Mission Board (IMB) related to the COVID-19 pandemic. IMB president Paul Chitwood announced that the impact resulted in a shortfall of giving just as the agency needed to evacuate and relocate many personnel due to a variety of pandemic-related reasons, including “expiring visas, closed borders and special health or family circumstances.” Some were required to leave everything behind and start a new life in another harvest field.

Abby’s family prayed that God would provide for the 3,000-plus Christian workers – like their own family in East Asia – sharing the light of Jesus around the world.

“I know it probably won’t help much, but I don’t need it for the beach anymore,” the 11-year-old said, laying the $32.20 on the table. Like almost everyone else around the world, her vacation plans with grandparents back in the United States were canceled. “I want to gift it [to the IMB] … to help.”

Her mother wasn’t surprised that her generous and soft-hearted child wanted to share what she had with others. But when Abby hung her head, as if embarrassed that the gift wasn’t big enough to make an impact, the parents jumped into action.

“What if it’s not just you giving?” her parents asked.

They each pledged to match the gift, giving a total of $96.60 to the IMB. The family went one step further and took to social media, issuing “Challenge 32” to their friends and family. Abby shyly explained that they dropped the 20 cents in the challenge because “32 sounded better than 32.20.”

So far, 108 people have pledged to donate $32 to the IMB. At face value, Abby’s gift has multiplied to almost $3,500, but many of those donating gifted $32 for each person in their family. One fellow Christian worker donated based on every child on his ministry team – 15. Even the IMB president accepted the challenge.

“I don’t even know 100 people,” Abby said, excited and in awe of the response. “That’s a lot of people, but maybe we can make it even bigger with God’s help.”

The money goes to help others know about Jesus through projects like the one Abby’s family did recently. They prepared COVID-19 care packages for their neighbors in East Asia. They filled gift bags with pre-packaged snack food, toilet paper, manga comic tracts and a copy of the book of John and tied it to doors in their apartment complex – while heeding the country’s isolation guidelines. The package also included a special message of love from their family.

Chitwood affirmed in a statement about the budget shortfall that even with social distancing guidelines in most countries, there is a need for Christian witness now more than ever. Workers all over the world are finding unique ways to reach out to their hurting communities. He encouraged Southern Baptists to rally together through giving and praying.

Challenge 32 responds to Chitwood’s call but is also reminiscent of another challenge issued by Baptist women in the late 1800s. Back then, women saved small amounts of money earned from knitting or from selling butter and eggs. Annie Armstrong and Lottie Moon challenged these women to pool their “egg money” to support missions. They realized there was strength in their collective giving as they surpassed their goal of sending one Christian worker to the field by sending three.

“It’s kind of like the widow’s mite,” Abby explained, referencing the Bible story from Mark 12. “God wants us to give whatever we have to Him. It doesn’t matter how small, He’ll use it.”

To participate in Challenge 32, go to imb.org/give-now or give through your local church or state convention. Consider telling your church or the IMB that the gift is in response to Abby’s Challenge 32.

(EDITOR’S NOTE – Sue Sprenkle is a writer in southwest Kansas. The TEXAN is the news journal of the Southern Baptists of Texas Convention.) 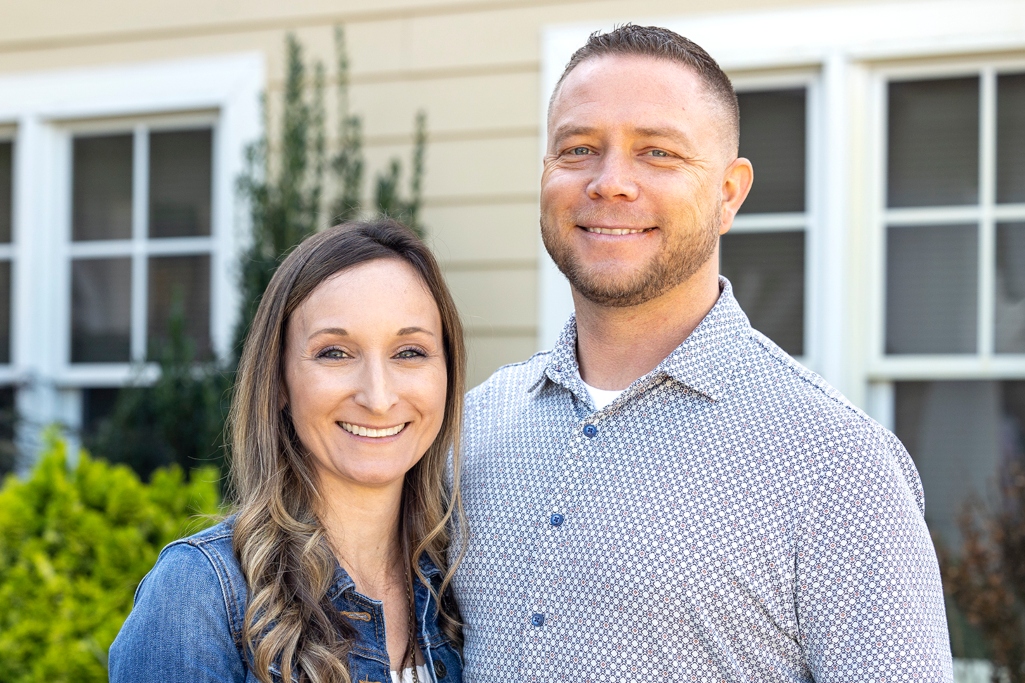 At Sending Celebration, IMB appointees reminded to abide in Christ