Before the COVID-19 pandemic, Mike and Rachel Rapacz worshiped on Sundays at the Capital Hills campus of The Summit Church in Raleigh-Durham, N.C., and hosted a small group on Mondays in their Wake Forest home.

These days, the small group meets on Sundays at his home, watches the livestream of the Sunday sermon, delves deeper into the scripture text, prays, encourages one another and eats a simple lunch outside, often sandwiches. Concurrently, the 19 children of the eight couples in the group are discipled four houses down the street, meeting in two age groups led by volunteers from The Summit Church’s children’s ministry.

This will be the group’s routine for the remainder of the year. The group is among more than 2,400 small groups composed of the 12,000 people who worshiped at the multi-site church before COVID-19, according to Senior Pastor J.D. Greear’s metrics.

The church’s leadership, with Southern Baptist Convention President Greear at the helm, has decided it is in the congregation’s best interest during the pandemic to delay onsite worship until 2021. Greear is adjusting weekend programming for small groups, or essentially “house church settings,” he said in announcing the decision.

Greear told the congregation in July the shift to small groups would result in as many as 15,000 people meeting. He said the shift was made, “because we just don’t think we can keep you safe in the foreseeable future by coming together in large auditoriums like the one I’m in.”

“Not coming together to worship on weekends in groups of hundreds doesn’t mean that we can’t still gather,” Greear added. “… We should gather. We’re going to equip you to get together in essentially house churches, small groups of people that are gathering in houses according to what the authorities, what the government, the CDC, is deeming to be safe, in terms of regulations and group size.”

Todd Unzicker, an associate pastor, said the church has since clarified that the small groups are not house churches in practice, but rather gatherings, since the members are not serving as presbyteries or administrative bodies.

“We want to be certain we’re being clear, and this is obviously temporary,” Unzicker said. “For example my small group, we’re meeting on Sunday mornings, we’re worshiping together with the rest of The Summit during the services, and then we do a meal together and a time devoted to prayer. So think Acts 2:42-45.

“We’re devoted to the apostles’ teaching, to the fellowship and breaking of bread, and devoting time to prayer together. I know that some small groups are combining and doing some things outdoors, socially distanced.”

The Summit is adjusting weekend programming to perform as a resource for small group settings and backyard gatherings, incorporating such things as outdoor baptisms, prayer meetings and fellowship, Greear told members.

For Rapacz, the biggest challenge of worshiping from home since March has been discipling small group members’ children, who previously attended age-appropriate ministries at church and were off site with babysitters during Monday small groups.

“The feedback I got from the members we were meeting with is managing the kids and the chaos became much more challenging. It’s challenging to keep believers motivated and in the Word throughout the week and on the weekend,” he said. “But one of the larger problems is we saw that the discipleship for the kids was struggling. Because the members of the church aren’t spending time in the Word regularly and meeting together corporately for weekend worship, they’re not shepherding their kids well.”

The solution was to provide a separate small group for children, Rapacz said, including his four children between ages 1 and 9.

“What we decided to do is engage some of the people who had a heart for serving in kids’ ministry and were missing out on using that calling or spiritual gift, and ask them to step into our Sunday worship time, and to really create and develop a kids’ ministry that coincided with our small group gathering for worship,” Rapacz said.

He said his group planted a new small group from its membership weeks before the March COVID-19 economic shutdown, which keeps the groups within the governmental size restrictions for gatherings.

“We had 19 small groups pre-COVID and anticipate we will need five to 10 more in order to comply with government guidance,” he said, “since most of our groups average around 15 people and some have as many as 25.”

Park said the COVID-19 season is challenging the approximately 450 people who regularly attended the Downtown Durham campus before the pandemic to find innovative ways of engaging the community in worship, service and discipleship.

“This season has forced us in a good way to really think through how we disciple, equip and mobilize our people. It’s an opportunity to reevaluate all of our ministries and innovate new ways to do the ministry,” Park said. “One of the biggest challenges we will face is maintaining connection with our people.

“The weekend traditionally afforded our team the ability to connect with a large number of people over multiple services and we don’t have that anymore. So our team will have to work hard to find creative ways to continue developing relationships beyond digital/virtual avenues.”

In an email, Park added, “Zoom fatigue is real!” He said some members have begun meeting for prayer or service opportunities within government guidelines.

Although they prefer to worship in person at church campuses, both Park and Rapacz said they understand and appreciate the current need to meet off site in smaller settings.

“I would say that all of our people, including myself, are disappointed that we won’t be meeting as we had pre-COVID,” Park said. “We miss being with each other immensely. However, the vast majority understand that this is a unique season and it was a difficult decision that needed to be made by the elders.

“But I truly believe the mission and movement of disciple-making will continue in new ways we hadn’t planned for and the church will emerge stronger because of this season. I’m confident God will teach us and continue building his church despite any pandemic or obstacle.” 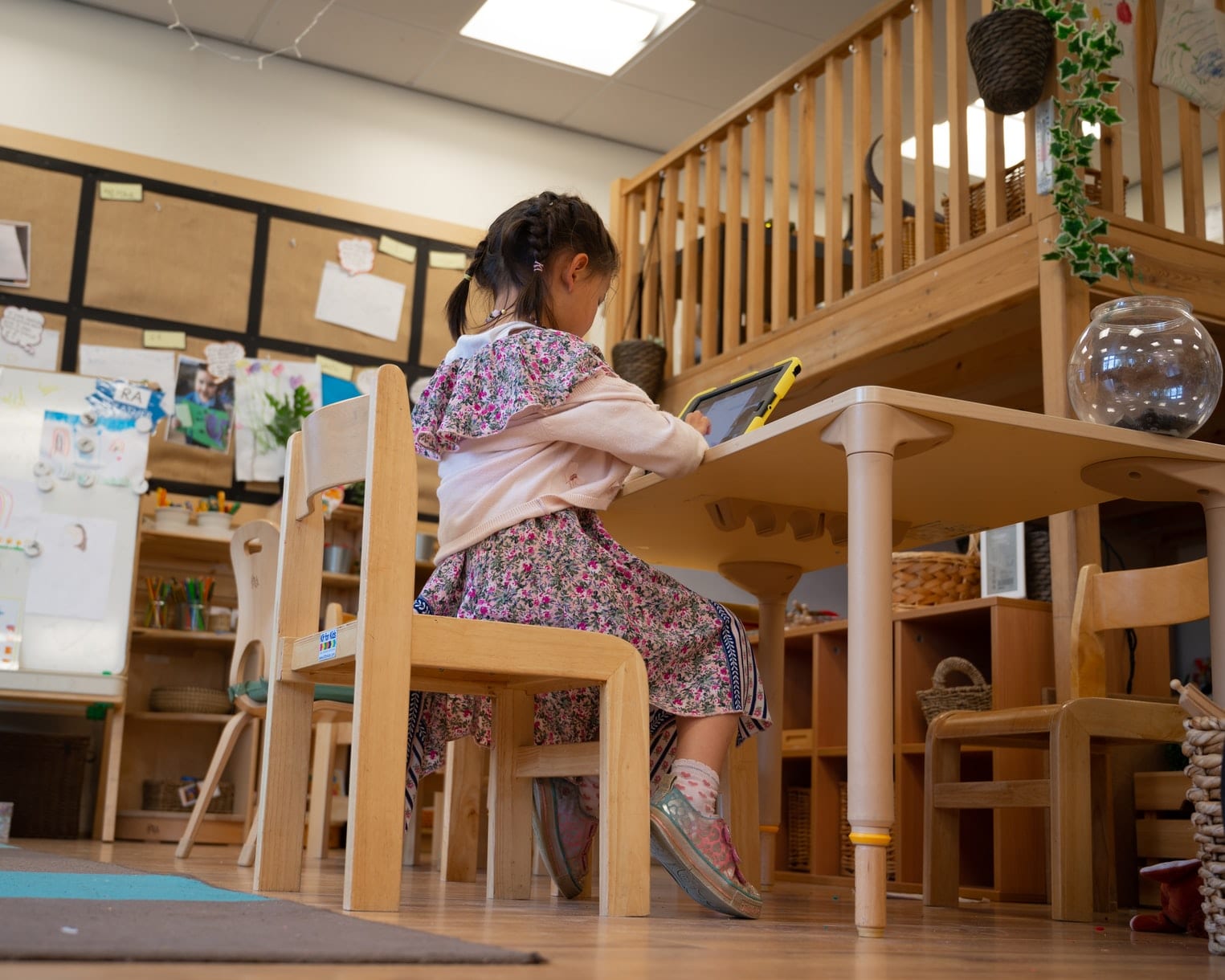