3,000-year-old inscription could be oldest discovered evidence of Hebrew language

A written inscription spelling the biblical name “Jerubbaal” or “Yeruba’al,” has been found during an archaeological dig in a Southern District of Israel, according to media reports.

The five-letter inscription, written on a jug and dated around the 12th or 11th century BCE, was found by researchers at “Khirbat er-Ra‘I”, an archaeological site in Israel that has been excavated since 2015, according to The Jerusalem Post. Researchers cited by The Times Israel claim the inscription most likely reads as the biblical name “Jerubbaal” or “Yeruba’al.”

This name is traditionally understood to be an alternative name or nickname for the biblical judge Gideon who was known for leading 300 Israelites in a battle against the Midianites in Judges 6-8.

This artifact is understood to be the only hard evidence of a name inscription from the book of Judges contemporary to that time period that has been discovered.

The discovery was announced by the Israel Antiquities Authority on July 12 and published the same day in the Jerusalem Journal of Archaeology (JJAR), which is edited by Bar-Ilan professor Avraham Faust, Hebrew University professor Yossef Garfinkel and Hebrew University researcher Dr. Madeleine Mumcuoglu.

Garfinkel told The Times of Israel that the dating of the inscription was done through a combination of methods including carbon dating, and the it yielded a result around 1050 BCE, making it over 3,000 years old.

He told the The Times that the discovery would have been “very important even if was just letters without meaning. But in this case, we also have a name from the biblical period.”

Dr. Jim Parker, professor of Biblical Interpretation at New Orleans Baptist Theological Seminary, as well as the executive director of the Michael and Sara Moskau Institute of Archaeology at New Orleans, is a personal friend of Garfinkel. Parker told Baptist Press the language of the found inscription is either ancient Canaanite language, or early Hebrew letters.

While these language matters are a subject of debate among some theologians and archeologists, Parker said “we can for sure say this attests to the Hebrew name Jerubbaal to that period.”

“Origin of the language does not matter one way or the other, but this could be the oldest discovered inscription of the Hebrew or Canaanite type writing that we have.”

Parker agreed with media reports that it is impossible to know whether or not the inscription comes directly from Gideon himself as a sort of “autograph,” but as evidence for a biblical name from Judges that had never been found before, it is significant.

“I don’t think anybody is going to question the age of this inscription, which is extremely early, and we haven’t seen anything like this before,” Parker said.

The archaeological site where the inscription was found, “Khirbat er-Ra‘I,” is actually located near the biblical city of Lachish.

Lachish is referenced in the book of Joshua as an area where Israel conquered while overtaking the Canaanites. Parker explained the city is actually toward Southern Israel, while most of the events of Gideon’s life took place in Northern Israel. Lachish is also near the Philistine city of Gath, the home city of Goliath.

Parker said he has gone on many archaeological digs himself, many through New Orleans, and even took a dig near the biblical city of Gath.

“I don’t even know how to describe the excitement you feel when you’re digging and you know particular things about a site and suddenly you find something that you see that confirms the culture that the Bible speaks about,” Parker said. “It is a faith building thing.”

He continued to state the discovery of this inscription is one of many discoveries in the last 20 years that have confirmed biblical events, and these can serve as both an apologetical tool and a way to put the full story of the Bible in context.

“We don’t do digs necessarily to prove the Bible,” Parker said. “Our purpose is to go there and really enlighten ourselves about what we do know about the Bible. When we do find things that connect back to Scripture, that really is a wonderful thing, but our purpose is really to bring light to what we already know.

“This discovery is a part of larger context almost like building a puzzle helping us see not only is the Bible accurate in its details, but these discoveries help us shape and map out the biblical stories that are told. We as Christians believe everything in the Bible to be true. Archaeology – as part of apologetics – can help us better tell and bring light to the narrative of the Bible. This brings another part of the biblical narrative to life for us.” 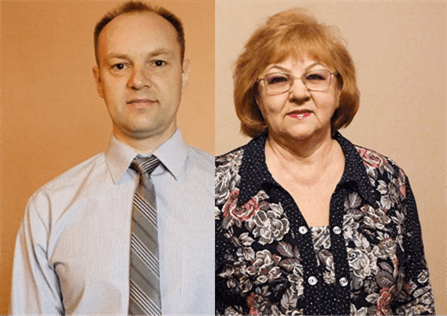 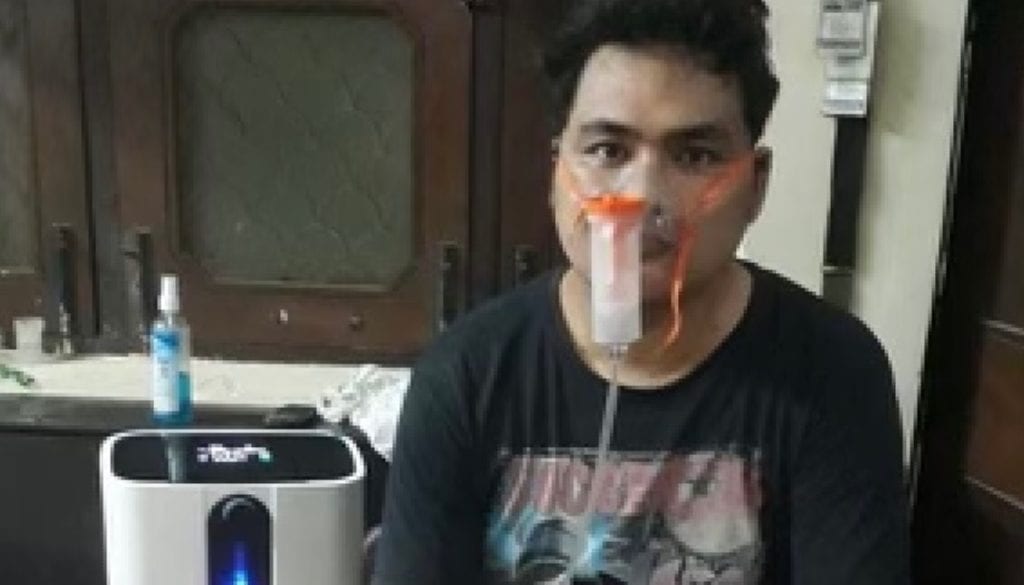