An additional 47 Nigerian Baptist school students kidnapped in July have been released, leaving captive 31 of the more than 120 originally taken, the Christian Association of Nigeria reported Aug. 28.

Bandits previously described as Fulani herdsmen released 32 Bethel Baptist High School to their parents Friday, school administrator and pastor John Hayab told the News Agency of Nigeria in Kaduna, but the reason for the release was not stated.

“The parents were advised to immediately take their wards to the hospital for medical checkup, as they were very sick and exhausted,” Vanguard News quoted Hayab. “The children looked so weak, sick and tired.”

Earlier on Aug. 22, kidnappers returned 15 Bethel students to their parents who paid ransoms of perhaps $2,500 each, Hayab told Reuters.

Meanwhile, religious leaders have lamented ongoing violence in Nigeria, describing the country as under a “national emergency.”

Among the latest attacks, militant Fulani herdsmen killed an estimated 36 people Aug. 24 in an attack near the University of Jos in Plateau, south of Kaduna, Christian Solidarity Worldwide (CSW) reported Aug. 27.

“Indigenous ethno-religious minorities are being targeted in a relentless campaign of violence which involves decimation, displacement and demographic alteration,” CSW spokesperson Kiri Kankhwende said, “which accelerates during farming or harvesting seasons, indicating a deliberate effort to engineer starvation and complete economic disempowerment.”

In early August, Stephen Baba Panya, president of Evangelical Church Winning All, decried that militant Fulani herdsmen had killed at least 70 people over the previous two weeks in farming communities in Plateau state and southern Kaduna.

The killings include at least 19 people in the Batsari Local Government Area and 26 people in Zamfara state in early July, CSW reported. The killings appear to be in addition to at least 33 people killed in six days of attacks following the July 5 kidnapping at the Bethel Baptist school. In those attacks, terrorists have killed civilians and burned four churches and hundreds of nearby homes, witnesses told CSW.

In the Bethel kidnapping, the freed students comprise the second and third groups released after some 70 suspected Fulani herdsmen kidnapped as many as 179 children July 5 from the school in northern Nigeria. Many initially escaped their captors or were quickly recovered within hours of the kidnapping, but about 125 remained in bondage.

A month ago, kidnappers released 28 students to parents after demanding ransoms of about $1,200 per student, but the reason for the students’ release was not disclosed.

The Bethel kidnapping was at least the fourth such abduction in Kaduna schools in the last six months as security continues to deteriorate in the region. While kidnappings were originally the mark of Boko Haram terrorists, bandits and other terrorists are now following suit for ransoms.

“The rising levels (of) violence and instability being endured by Nigerian civilians constitute a national emergency,” Yunusa Nmadu, CEO of CSW Nigeria, has said. “However, we are yet to see a sense of urgency and the political will on the part of the authorities to formulate and enact the effective and comprehensive security strategy that is needed to stem the kidnappings and attacks on people who are simply trying to get on with normal life as best they can.

“This situation is an existential threat to Nigeria and risks the stability of the entire region. We continue to call on the Nigerian authorities, both state and federal, to equip and direct the security forces to rescue abductees in a timely manner, including the abducted students, to protect vulnerable communities and to restore order in Kaduna, Katsina, Zamfara and throughout the country.” 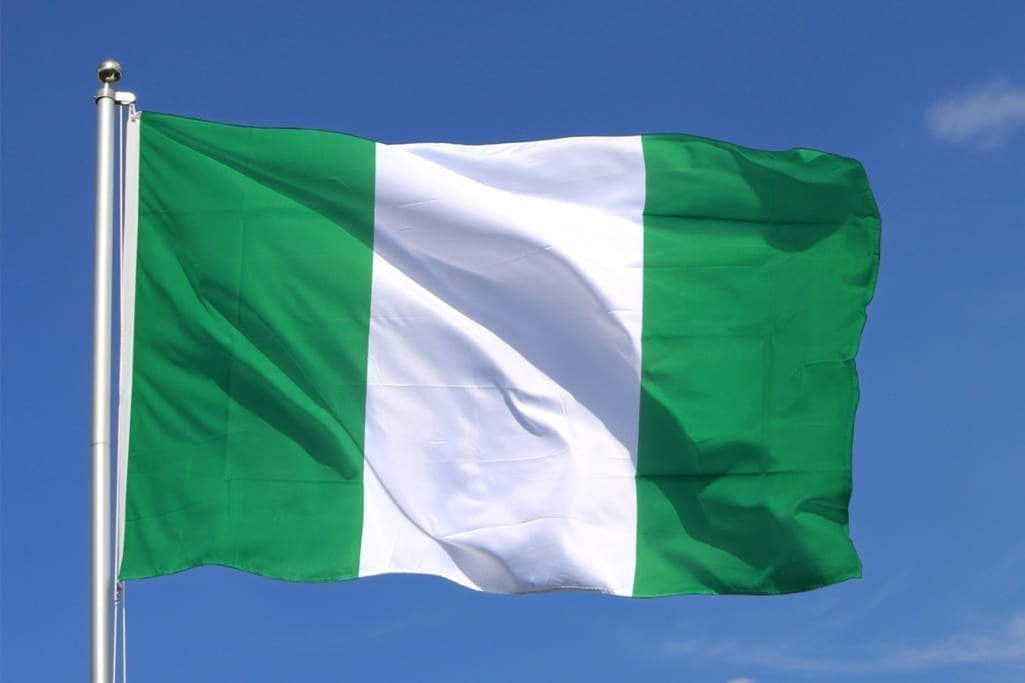