More than half of Americans believe the Bible is “without error,” the American Bible Society (ABS) said May 11 in its 2021 State of the Bible report.

Biblical inerrancy is professed by 55% of Americans, with even a greater portion of those surveyed, 71%, confessing that scripture is the Word of God.

“Most descriptions of what the Bible actually is still fall within the realm of Christian orthodoxy,” ABS said.

Comprising those who believe the Bible is God’s Word are 26% of respondents who said the Bible should be “taken literally, word for word,” 29% who said “some verses are meant to be symbolic rather than literal,” and 15% who said the Bible has “some factual or historical errors.”

Nearly a tenth of respondents, 9%, said the Bible “was not inspired by God but tells how the writers understood the ways and principles of God,” and 13% described the Bible “as just another book of teachings written by people that contains stories and advice.”

ABS released the report’s first two chapters, revealing findings on scriptural appreciation and the COVID-19 pandemic’s impact on society’s biblical engagement during a time period viewed as the “new normal.”

“Americans are moving forward with muted optimism after a year of stress, frustration and loss. As they inch into a ‘new normal,’ will they continue reaching for their Bibles for comfort and strength?” ABS sought to answer. “Will they seek the Lord in prayer in times of stress? Will they find connection in church services, whether online or in person? As we explore scripture engagement trends, church participation, stresses and comforts over the past year, it is clear that, though things have recovered somewhat from last year, they may never be exactly as they were pre-COVID.”

The study surveyed 3,354 adults from all states and Washington, D.C., in its online study conducted Jan. 4-29, and also included supplemental data from nearly 100 youth ages 15-17.

In looking at the new normal, ABS compared its findings to a special midyear 2020 study.

In other findings, ABS said 54% of Americans believe the Bible contains “everything a person needs to live a meaningful life,” 23% of Americans turned to the Bible as a source of comfort during the pandemic, and 38% relied on prayer and meditation to cope.

Approximately 7 in 10 Americans believe the Bible is essential in helping the nation sustain such values as faith (72% of respondents), hope (71%) and love (69%).

ABS will release additional chapters from the study in increments through December, focusing on topics including the Bible’s impact on holistic health, biblical impact on faith among emerging adults and how different branches of the church engage with scripture.

“Our research tells us clearly that an individual’s relationship with the Bible is the single greatest influence on her or his overall spiritual health, period,” ABS said. “Nothing else comes close.”

The first two chapters are available here at no cost. Register for a May 18 webinar reveal of the study here. 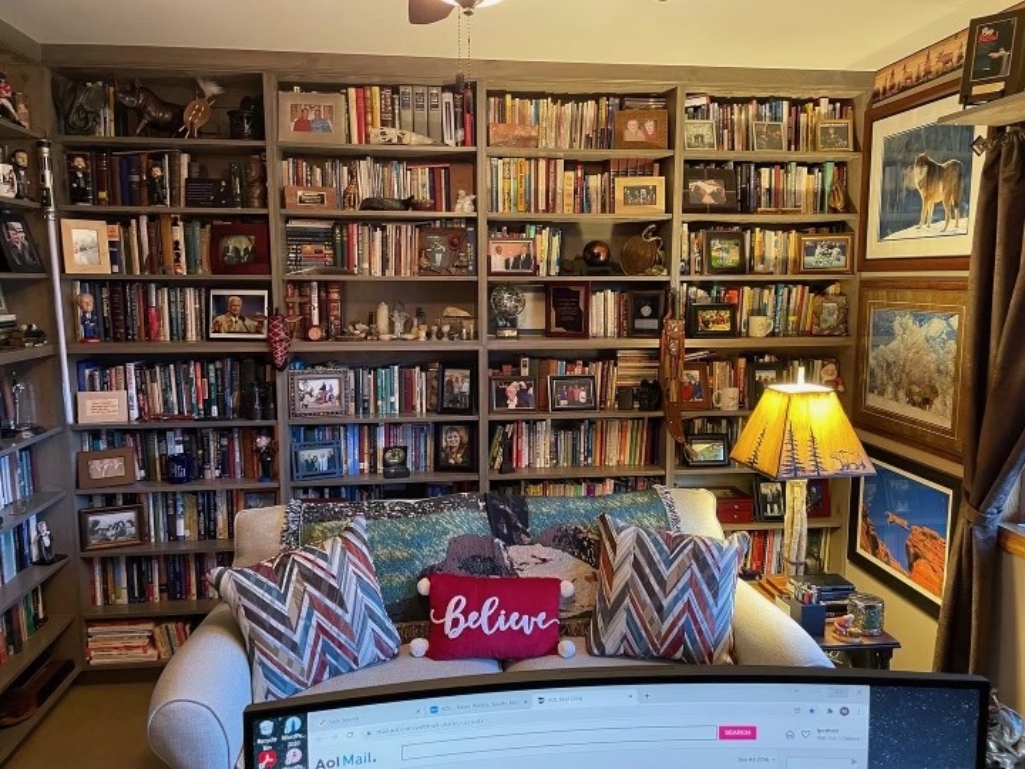