I move that the faculty of Southwestern Baptist Theological Seminary express its great appreciation for Dr. Terri Stovall and Dr. Katie McCoy for their theological orthodoxy, their contribution to scholarship, their positive conduct during trying times, and their Christ-like leadership within the seminary community. We ask the president to use this resolution for public record as he deems fit.

“I want to publicly affirm [Dr. Terri Stovall] and [Dr. Katie McCoy] and denounce in the strongest terms any attacks on their qualifications for service here,” Greenway tweeted. “I want to publicly communicate in the strongest terms my total confidence in these two scholars. As an institution, [SWBTS] is committed to equipping and empowering God-called women for more faithful Kingdom service, including teaching and leading in the academy.”

“Any attack on our faculty is an attack on all members of the SWBTS family,” Levant tweeted. “We are one Southwestern!”

The faculty unanimously adopted the resolution in response to an email provided to SWBTS trustees at the fall trustee meeting Oct. 21-22. Scott Colter, who served as chief of staff under former SWBTS President Paige Patterson, allegedly sent the email in May 2019 to the now-defunct email address of Dorothy Patterson, Paige’s wife. The email was obtained by Baptist Press (BP) and authenticated by seminary officials.

The purpose of the email was to provide “reference points” for SWBTS donor James Merritt of South Carolina to use in requesting the return of funds donated to the seminary to endow the Dorothy Kelley Patterson Chair of Women’s Studies, established in 2015. The endowed chair was held by Candi Finch prior to her termination by trustees in October 2018.

The section of the email most directly related to the resolution passed by the faculty reads:

SWBTS now does not have a systematic theologian trained in complementarianism and feminism to occupy this chair or teach necessary courses. Dr. Katie McCoy has posted several things to social media that are concerning and show she is not ready to fulfill this chair adequately. Dr. Terri Stovall is not academically qualified to teach the associated courses in theology.

The email also referenced removal of a gravestone for the Pattersons’ dog, the termination of Finch and the removal of the stained-glass windows in MacGorman Chapel. These were presented to Merritt as “reasons to consider” a request to have the seminary return his funds.

When asked by BP about the email Colter responded, “The email in question was provided to a donor per his request. The donor, a personal friend, felt his gift was not being used by SWBTS as he intended. This gift was given as an endowment in honor of Dorothy Patterson to preserve the biblical principles regarding complementarianism and women’s studies that she taught … [and] the email references the gift being returned to the original donor so that his original intent can be followed.” 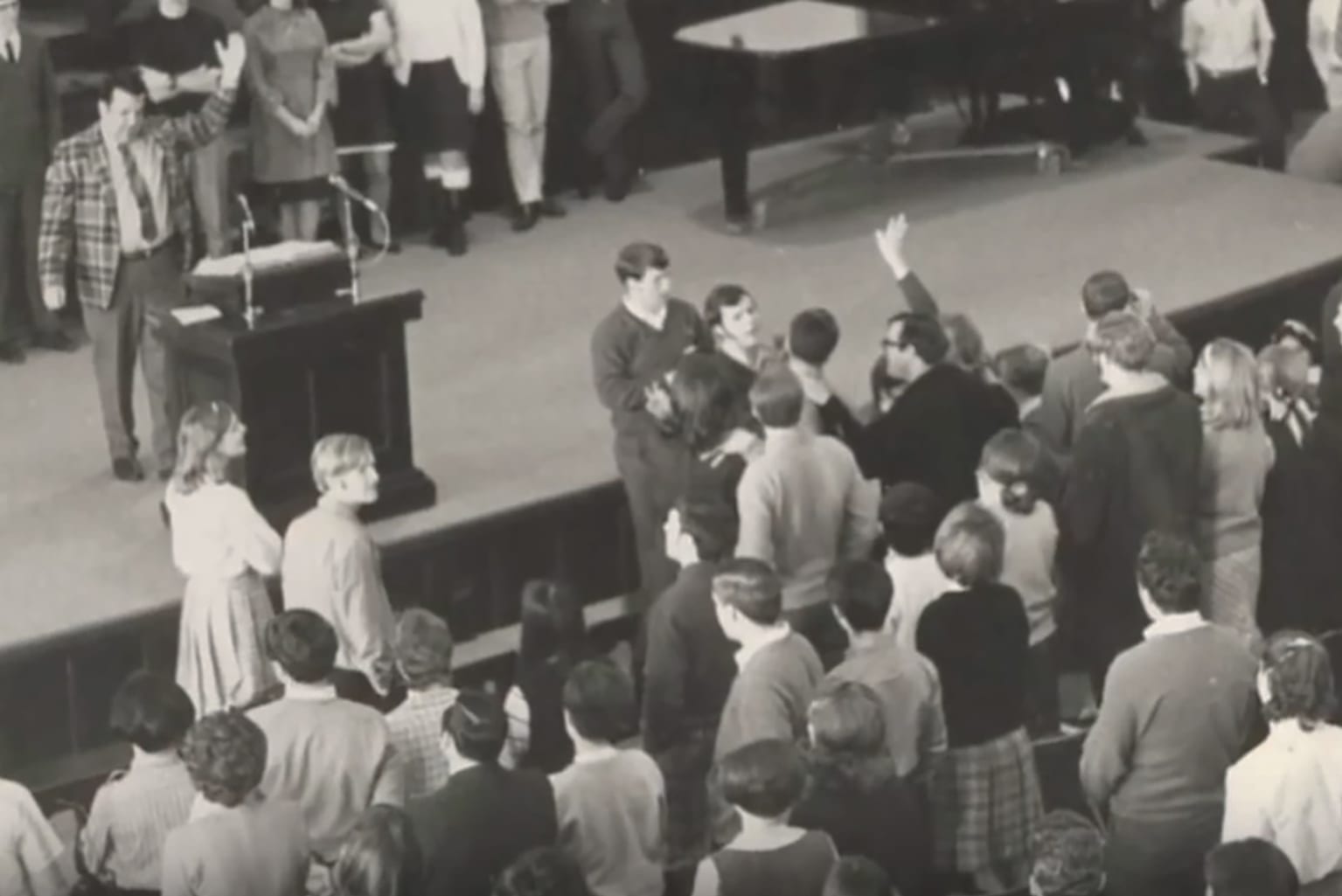 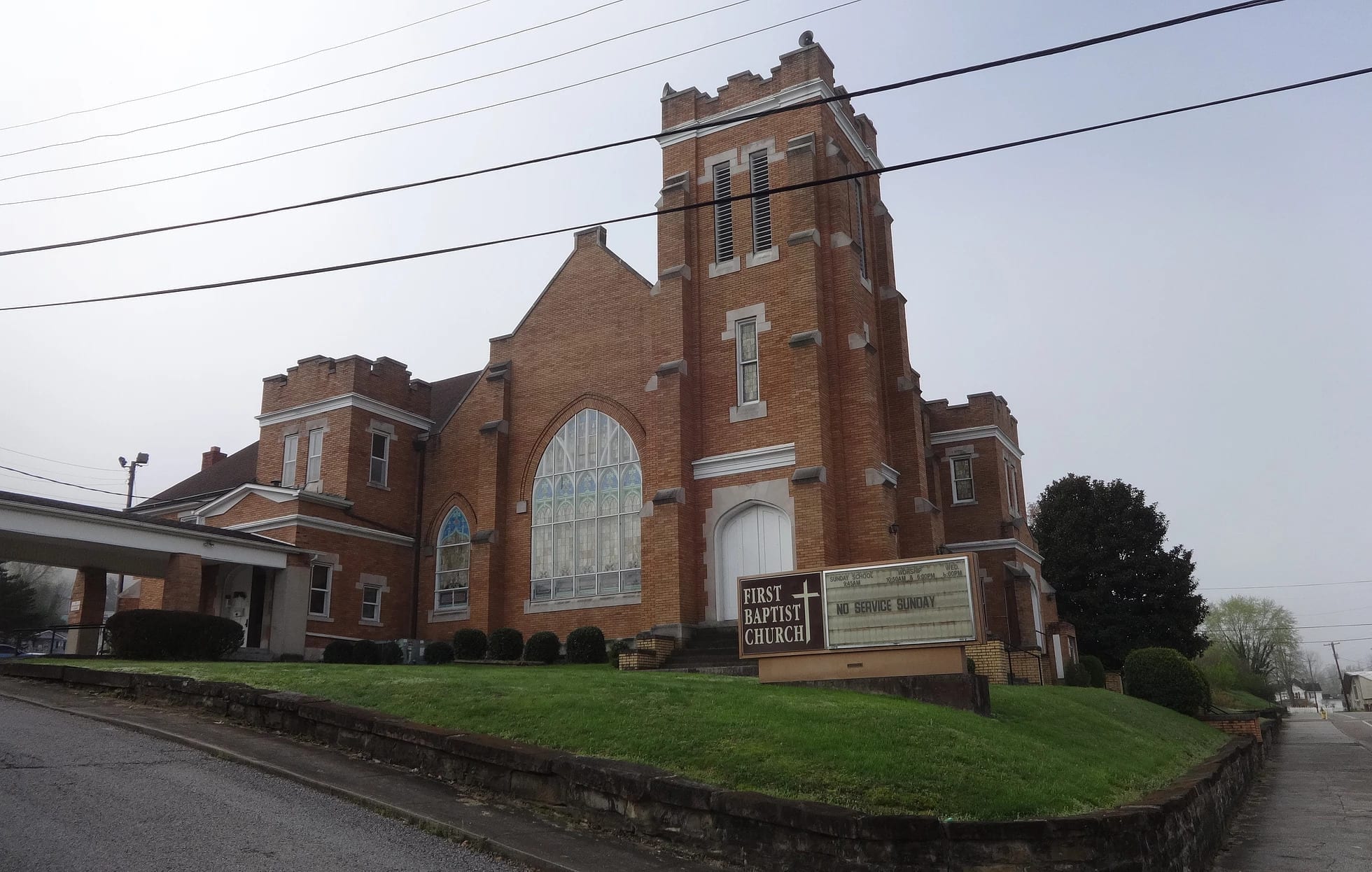 Twitter hashtag focuses on the good work of Southern Baptists