It’s a sacred moment to read and study God’s Word, and it’s a life changing moment to experience the Word of God through manuscripts preserved through the centuries.

Southeastern Baptist Theological Seminary (SEBTS) had such a moment when the school received a donated Torah scroll dating back to 1760 from Ken and Barb Larson, founders of God’s Ancient Library.

“When you walk up to this Torah … it is a holy moment when you stand in front of it,” said Barb Larson during her and Ken’s chapel presentation of the Torah. “It’s been meticulously written, it’s been meticulously preserved, and for thousands of years God’s Word has not changed; it’s without error. So, we’re convinced that bringing these Torah scrolls to schools brings new life not only to the Torah but also to the school.”

In just six years, God’s Ancient Library has donated 94 Torah scrolls to schools worldwide, and now SEBTS is the recipient of the ministry’s 95th Torah scroll. This is one of the longest Torah scrolls donated to any school, spanning 134 feet in length, approximately 35 inches in width, and consisting of 35 panels of parchment.

“To know that this unique Torah is now being gifted to Southeastern Seminary is a real gift for us,” said Ken Larson, who told the story behind the donated Torah scroll during chapel.

During World War II in Fürth Germany, the Jews buried 18 scrolls inside a casket in the cemetery of a Jewish synagogue. The Jewish people hoped to preserve the sacred text of scripture from its decimation by the Nazis. The Nazis never discovered where the scrolls had been buried, and it wasn’t until just 20 years ago that the scrolls were uncovered during construction. The Ben-David family, an Orthodox Jewish family from Israel, purchased these 18 scrolls, and God’s Ancient Library eventually purchased two of those scrolls.

The Torah was donated in honor of Dr. John Sailhamer, former SEBTS Professor of Hebrew and Old Testament Studies, who passed away in 2017 after a battle with Parkinson’s disease. The Torah will be held in the Sailhamer Room at The Library at Southeastern, which contains the personal library of Sailhamer and includes a collection of rare volumes documenting the history of the Old Testament interpretation in post-Reformation Europe. Over the years, students have benefited greatly from this library and will continue to do so with the addition of the Torah, which will serve to enhance Old Testament studies and bring to life the scriptures in a unique way. Sailhamer was deeply influential in the area of Old Testament scholarship. He taught at SEBTS from 1999-2006 and at Gateway Baptist Theological Seminary until his retirement in 2010. Sailhamer also served as the President of the Evangelical Theological Society in 2000 and is the author of several books, including his final work, “The Meaning of the Pentateuch,” which can be purchased at IVP Academic.

Sailhamer’s widow, Patti, and son, David were both joined by former students as well as friends from Providence Church (Raleigh, NC) at a lunch immediately following chapel.

During the lunch, Ken Larson delivered a presentation on the Torah, including transcription practices, the unique way Torah scrolls are made, organization of the text, preservation methods and more. The lunch concluded with the announcement of the John Sailhamer Old Testament Endowment. SEBTS is establishing this endowment fund with the desire to raise $1.5 million for the John Sailhamer Chair of Old Testament Studies.

Along with founding God’s Ancient Library, Ken Larson is also the founder of Slumberland Furniture and 40WINKS, a nonprofit organization that provides new beds for children who would otherwise have nowhere to sleep. He is also on the board of several nonprofit organizations, including Health East; Trans World Radio; Evangelical Council for Financial Accountability; the Evangelical Free Church of America; and the Joshua Fund, where he and Barb both serve as board members; the University of Northwestern St. Paul; and CULP, a company serving the home furnishing industry. Ken has been named Retailer of the Year by the National Home Furnishing Association and Entrepreneur of the Year of Minnesota and North Dakota.

The Torah will be available in a digitized format and for viewing from outside groups upon request. For more information about God’s Ancient Library, visit godsancientlibrary.com. To schedule a visit to see the Torah at SEBTS, email Jason Fowler and Jonathan Lawler at [email protected] and [email protected].

If you would like to learn more about or give to the John H. Sailhamer Old Testament Endowment, please email Jonathan Six at [email protected]. 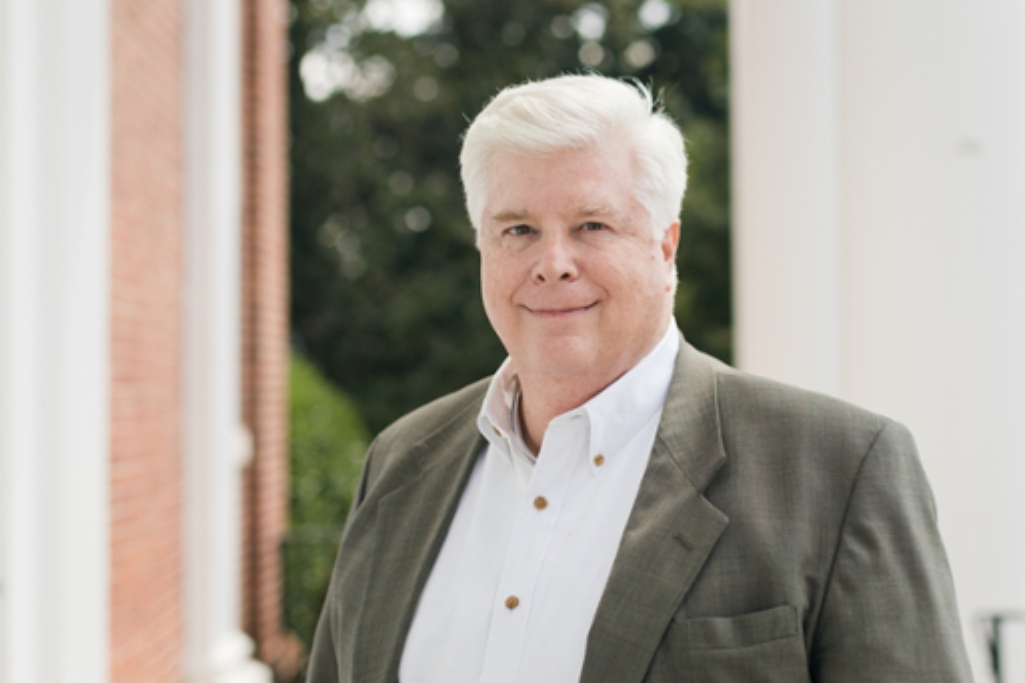