A recent Gallup study reveals a connection between regular church attendance and a positive self-evaluation of one’s mental health.

The study, published Dec. 7, focused on 76% of its respondents classifying their current mental health as excellent or good. Since the poll’s inception in 2001, that answer had stayed in the 81-89% range. This year marked a 9-point drop from 2019 and the lowest point in the study’s history for that category.

That stems from having a personal relationship with Christ, said Ian Jones, associate dean of the Division of Counseling at New Orleans Baptist Theological Seminary. Jones was quick to point out, though, that this pertains to those consistently growing in their faith and maintaining contact with other Christians.

“We have hope in what are normally hopeless situations,” he said. “Research shows that Christians are going to be more hopeful and less depressed, but it’s those who have an active faith and active conversations with God.”

He cited “the enormity of problems” that have accumulated in 2020 and said they have had an effect on people’s mental health and brought a lot of “firsts,” himself included.

“It’s not just COVID,” Jones said. “Here in the South, we’ve had 30 named storms and six hurricanes come our way. Three have hammered Louisiana. The most recent one, Zeta, moved the fastest. I was standing out in the middle of that one … never had done that before.”

A firestorm of a presidential election, cultural upheaval and historic fire devastation in California – all during a pandemic – have contributed to the difficulties of maintaining positive mental health.

Most Americans still consider their mental health as excellent (34%) or good (42%) instead of fair (18%) or poor (5%). However, another Gallup study released in May said that American adults who characterize their life as “thriving” had dropped to 46.4%, matching the low point of November 2008 during the Great Recession.

For Christians, a growing marginalization of churches is another contributor to stress. In response to the pandemic, governments in Nevada and California, for instance, have levied what religious liberty advocates claim is an unbalanced application of the law regarding churches and other establishments such as casinos. That, plus the myriad of complexities COVID has brought to pastors and churches, has led to a growing concern for the state of mental health among ministers.

“COVID has revealed many of the marital dysfunctions couples were able to cover up when they were working and busy, not forced to be around each other,” he said.

“Crisis in your overall life reveals the strength of your marriage [as well as] strengths and weaknesses in your relationships. COVID-19 has peeled back the glossy veneer and revealed how many of them are not strong. Now, when people are having to make life decisions day in and day out, it creates stress. I thought my marriage counseling would drop off during this time, but I’ve never been busier.”

Jones said the isolation brought about by the pandemic has exacerbated mental health issues for some.

When Christians don’t gather together, it becomes difficult to carry each other’s burdens. “Unfortunately, that can have lasting effects,” he said.

Scripture gives numerous examples regarding God’s work even in stressful situations. Psalm 42 is an exhortation to hope in God when one’s soul is cast down. Psalm 73 is a lament over the perceived success of the wicked, but at the end is a reminder about having the right focus: “It is good to be near God … the Lord God my refuge” (v. 28).

Jones was among the counselors who responded to Wedgwood Baptist Church in Fort Worth, Texas, on the night of Sept. 15, 1999. Earlier that evening, a gunman had opened fire on a See You at the Pole rally, killing seven and wounding seven more. Such events, no doubt, generate struggles and questions even for Christians. However, believers’ happiness and mental health can be connected to a stronger source.

“Christians have a hope,” Jones said. “Keeping the cause of your joy is the key.” 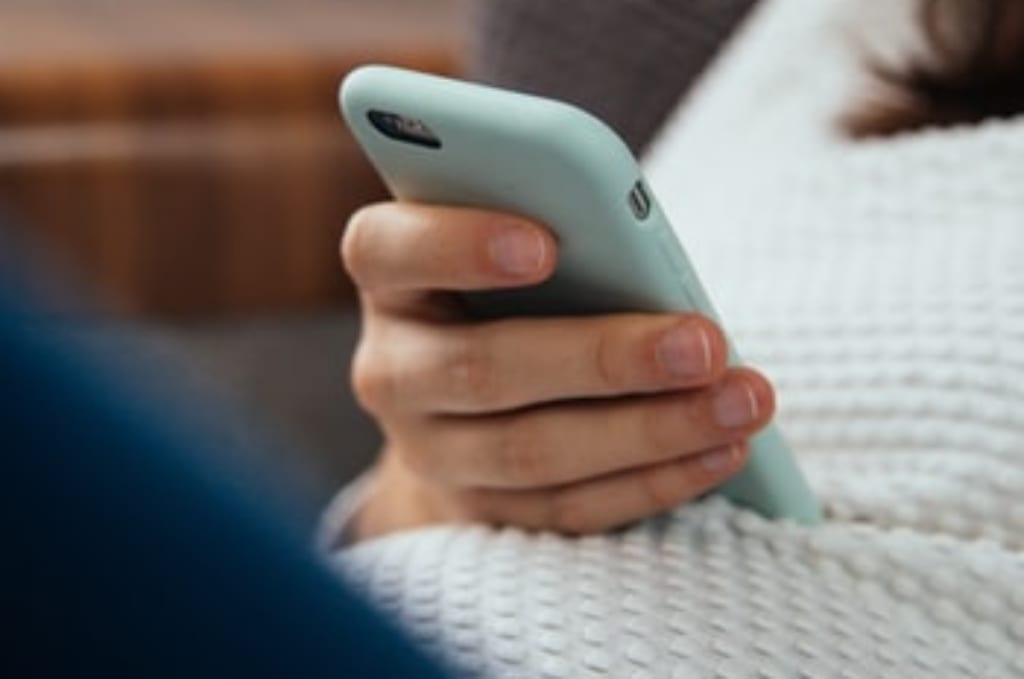 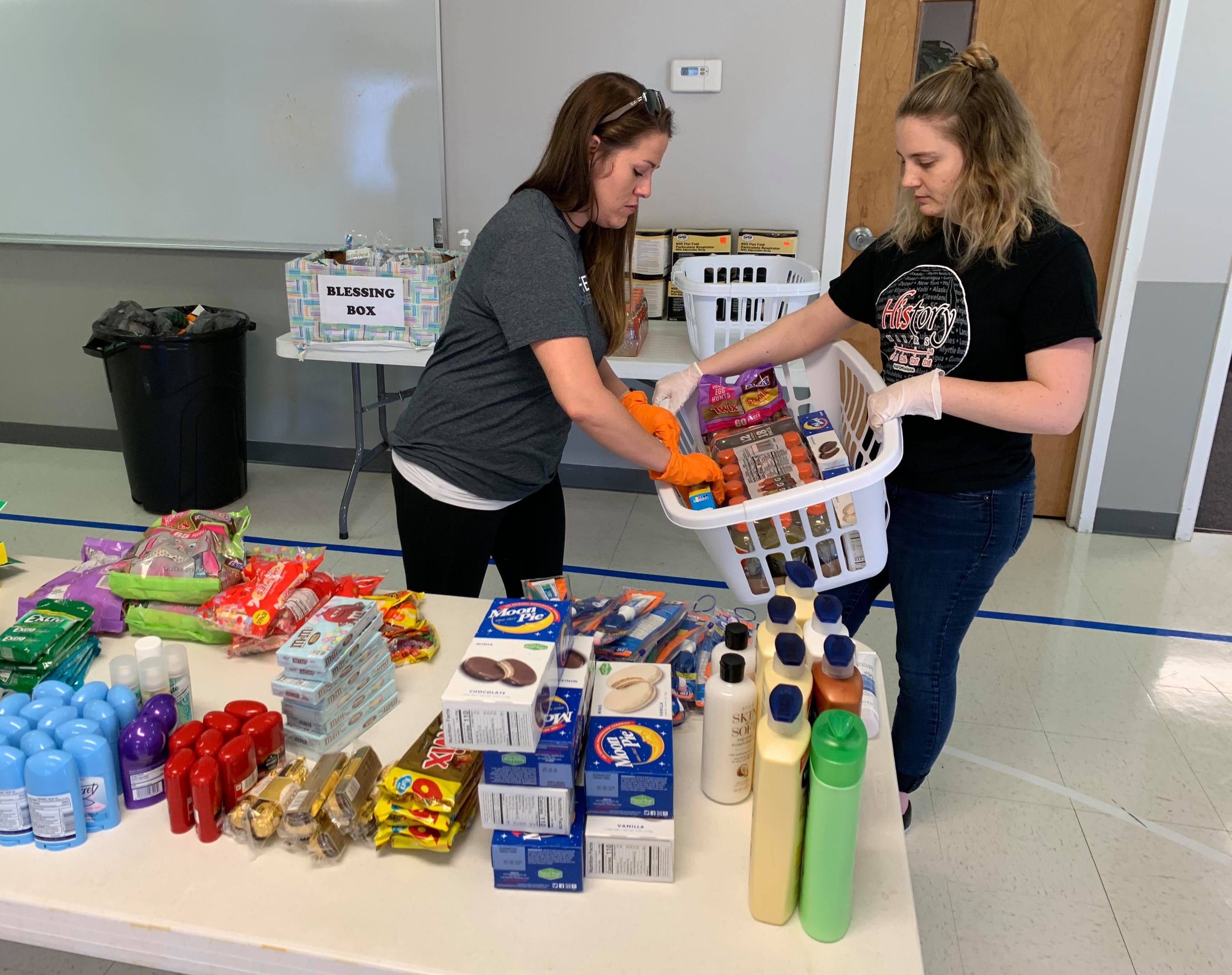