Liberty University (LU) students began returning to campus March 23 from spring break while the school transitioned most classes to online instruction to deter the COVID-19. But certain classes will still convene on campus, LU said on its website.

Students, employees, prospective students and their families, and those doing business with LU are allowed on campus, but others are met with “no trespassing” signs, according to a story posted at liberty.edu.

While many public and private schools, colleges and universities in all 50 states have been closed to prevent the spread of COVID-19, LU President Jerry Falwell said colleges that shut down during the pandemic “basically threw their hands up and just shut down and left the problem for somebody else to deal with.”

“Liberty’s executive staff rolled their sleeves up,” Falwell said in the story on the school’s website. “I’ve been so impressed meeting with them every day; they have stepped up to the plate and made necessary changes to help the students.”

The decision for students to return to campus drew criticism from LU professor Marybeth Davis Baggett, who voiced concern that the decision would enable COVID-19’s spread. She called on trustees to step in and close the campus.

“This decision runs contrary to the three other residential schools in our area who have closed their dorms, allowing only those with nowhere else to go to remain,” Baggett wrote in an editorial published by Religion News Service and the Washington Post. “I have no animus toward Jerry Falwell Jr. He simply should not have a monopoly on this decision.”

Falwell described the students’ return as “seamless,” and said he personally greeted many of them.

“They were talking about being glad to be back. I was joking about how they pretty much had the whole place to themselves and told all of them to enjoy it,” Falwell said. “Our thinking was, ‘Let’s get them back as soon as we can – the ones who want to come back.'”

The Virginia Department of Health counted nine COVID-19 related deaths as of March 25.. Of nearly 450,000 people infected globally, nearly 20,500 have died and almost 113,000 have recovered.

According to the story on the school’s website, signs have been posted “in the academic buildings, computer labs, and throughout the social gathering areas on campus … to take certain seating out of service so students follow social distancing guidelines.” The story added that “members of Liberty’s student leadership team are also helping to enforce the new rules along with faculty and staff.”

Falwell said in the story that oft-touched surfaces are being cleaned hourly, and a former hotel owned by the university has been set up to quarantine anyone with COVID-19 symptoms while they await medical attention.

“This petition was made to call attention to the seriousness of this virus. This is not a political issue, it is a global health pandemic that can kill populations that have compromised immune systems or other health problems,” the petition stated. “If we move classes online, we can slow the spread of the virus, and our hospitals will be able to provide adequate care and ventilators for those in the pneumonia stage of the virus.”

Falwell announced his decision to move the majority of classes online after Virginia Gov. Ralph Northam enacted crowd restrictions to control the virus. On March 17, Northam restricted crowds to 10 in restaurants, fitness centers and theaters, following a similar order given by President Donald Trump. Effective at 11:59 p.m. Tuesday, Northam expanded his order to include the closure of certain non-essential businesses, and the closure of kindergarten through senior high schools the remainder of the academic year. Residents are urged to avoid non-essential travel outside the home, an order enacted in several states.

U.S. Surgeon General Jerome Adams warned Monday that the COVID-19 pandemic would worsen in the U.S.

“Everyone needs to act as if they have the virus right now,” Adams said on NBC’s TODAY. “So, test or no test, we need you to understand you could be spreading it to someone else, or you could be getting it from someone else. Stay at home.”

LU counts enrollment of more than 94,000 online students. The evangelical school supports the SBC of Virginia by providing scholarships for SBC of Virginia senior pastors and youth pastors, but is otherwise independent from the state convention. 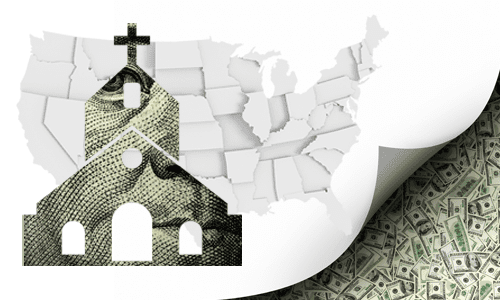 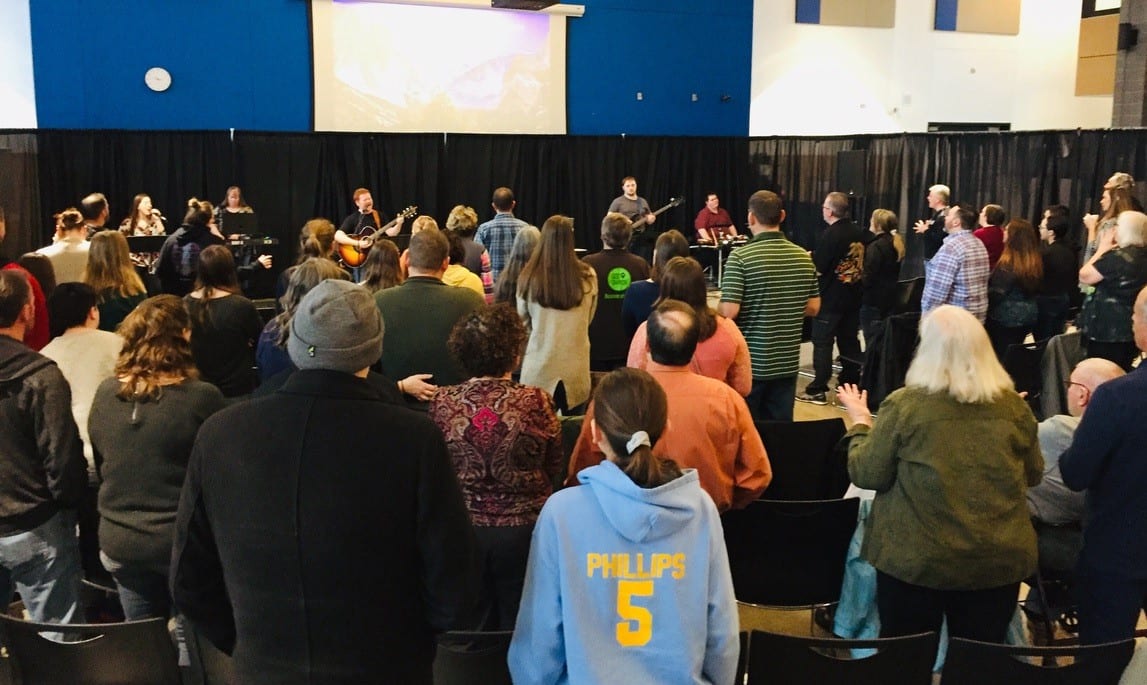