Anthony Dockery to be nominated for SBC 1st VP

Blalock said Dockery, who has served since 2008 as pastor of St. Stephen Baptist Church in La Puente, Calif., has “a heart to serve Christ and a proven track record of reaching people with the gospel.” A native of Florida who was raised in Detroit, Dockery served 21 years in the United States Air Force and the California Air National Guard. A pilot, he flew missions over three war theaters. He has been in various ministry roles at St. Stephen Baptist since 1990, including youth pastor and executive pastor. The church is involved with missions and outreach efforts both globally and in its community, which is located about 20 miles east of downtown Los Angeles.

“Folks may wonder why a guy on the Atlantic Ocean is nominating a pastor on the Pacific Ocean,” said Blalock, pastor of First Baptist Church of Charleston, S.C. “We are separated by a continent, but we share one great Savior with a common passion to see Christ exalted and lives changed by the power of the gospel. We are Great Commission partners, which is the genius of our Convention.”

Blalock noted Dockery’s “strong ties” to the California Southern Baptist Convention. He currently serves as chairman of the board of trustees of California Baptist University.

St. Stephen Baptist gave $6,000, or less than 1%, of $1,587,845 in undesignated receipts through the Cooperative Program and had $32,613 in total mission expenditures in 2020, according to the SBC Annual Church Profile and figures the church submitted to Baptist Press. The church is involved with a West Africa partnership through the International Mission Board. Additionally, the church is involved in ongoing missions work in El Salvador and in outreach locally to the Hispanic community through its Spanish language ministry (SLaM).

“Tony Dockery is an outstanding pastor with a heart to serve Christ and a proven track record of reaching people with the gospel and cooperating in our Baptist family to fulfill the Great Commission,” Blalock said. “His witness, his faithfulness and his heart for the nations all speak to his qualifications to serve as a support and encouragement for our next president. He has led with excellence as pastor at St. Stephens and served his country with distinction. I believe he will serve our larger Baptist family with Christ-honoring leadership as first vice president.”

Dockery earned a bachelor’s degree from the University of La Verne and master of divinity and doctor of ministry degrees from Golden Gate Baptist Theological Seminary (now Gateway Seminary). He has been married to Yvonnie for 31 years. 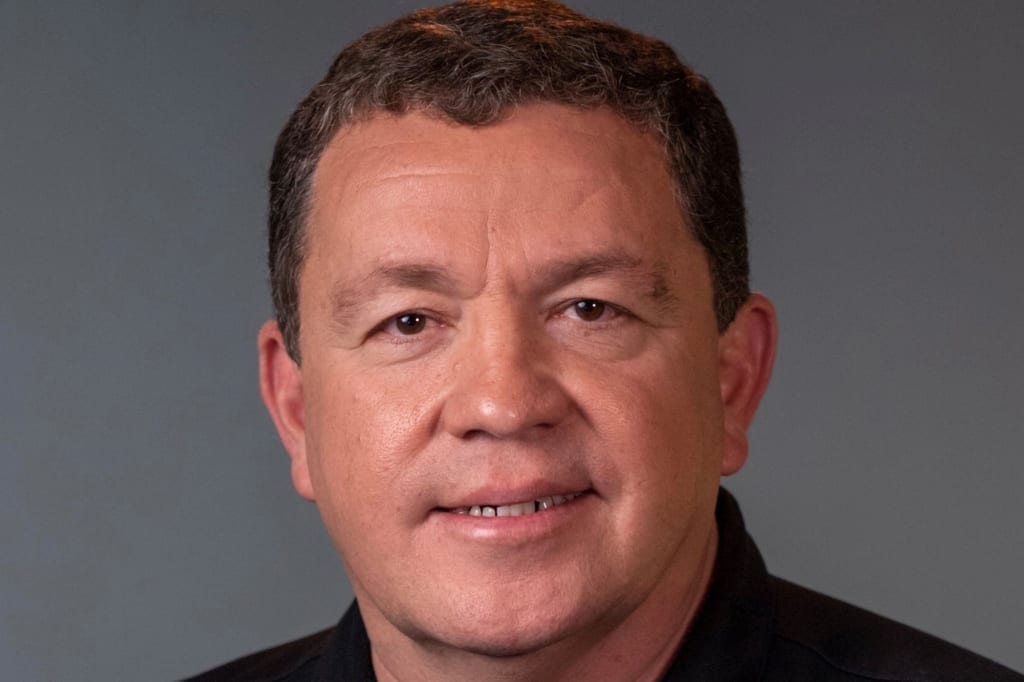 Ramón Medina to be nominated for SBC 2nd vice president 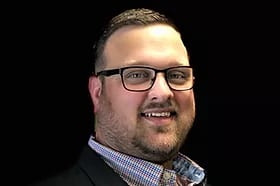