Amid the headwinds that have beset print journalism outlets nationwide, Arkansas Baptist News (ABN) trustees have voted to dissolve the separate, corporate entity that operated ABN and to transfer coordination of the news service to the executive board of the Arkansas Baptist State Convention (ABSC).

“There is no desire to kill the newspaper at all,” Addison said. “The ministry of information is vitally important.”

ABN trustees made the decision Jan. 16, and the transition was unanimously affirmed by the ABSC executive board of trustees Jan. 28.

ABN, founded in 1901, was initially part of the ABSC executive board. It was not until 1983 that ABN was differentiated from ABSC as an individual agency operating with ABSC as the parent organization, ABSC reported in a release.

However, subscriptions to ABN have declined significantly, starting in 1990 as technology increasingly changed the consumption of news, the release stated.

Studies in 1990, 1999 and 2007 on the financial status of ABN showed a need for “continued vigilance,” with the latest study in 2019 showing that ABN “was not viable financially as a separate agency,” the release reported.

However, with decreasing subscriptions and revenue, ABN was losing money and still incurring costs – including facility, accounting and business needs, staffing and equipment – that could not be offset.

Addison said in written remarks that efforts are being made to listen to the needs of Arkansas Baptists to determine the best ways to move forward in this transition.

“We intend to conduct listening sessions amongst various groups of Arkansas Baptists in order to learn their needs as it relates to communications,” Addison said. “What information do they want and need? How do they want to receive this information? This will be an important part of the process.”

The news service will continue in an online format, and all publishing and printing will be directed by the communications team of the executive board of the ABSC.

The communications team of the executive board of ABSC, put together by Addison, has historically focused primarily on education and engaging Arkansas Baptists regarding the ministries funded by the Cooperative Program and by Arkansas state missions offerings.

“The ABN had a much broader mission of telling the overall stories of Arkansas Baptist and Southern Baptist Convention (SBC) life,” Addison said. “These are very distinct endeavors.”

The details of this transition are still being developed, according to Addison.

Addison said ABSC is committed to making the transition of the news service smooth for all Arkansas Baptists.

With monthly, quarterly and yearly subscriptions to manage as the transition takes place, Addison said ABSC is still determining what print publishing schedule will be most beneficial in the coming months.

However, publication will continue as regularly scheduled for February, going to print Feb. 13 and 27. 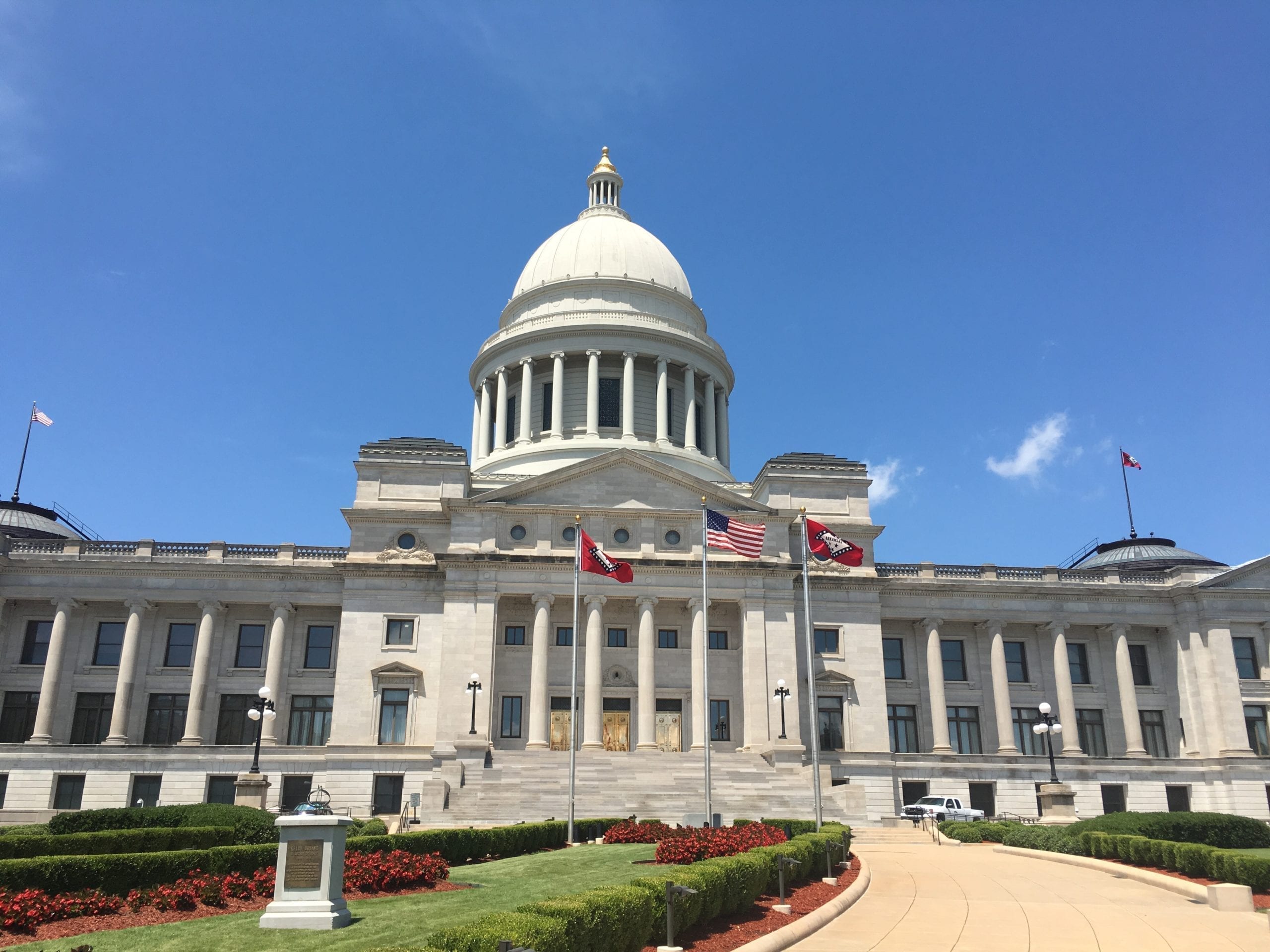 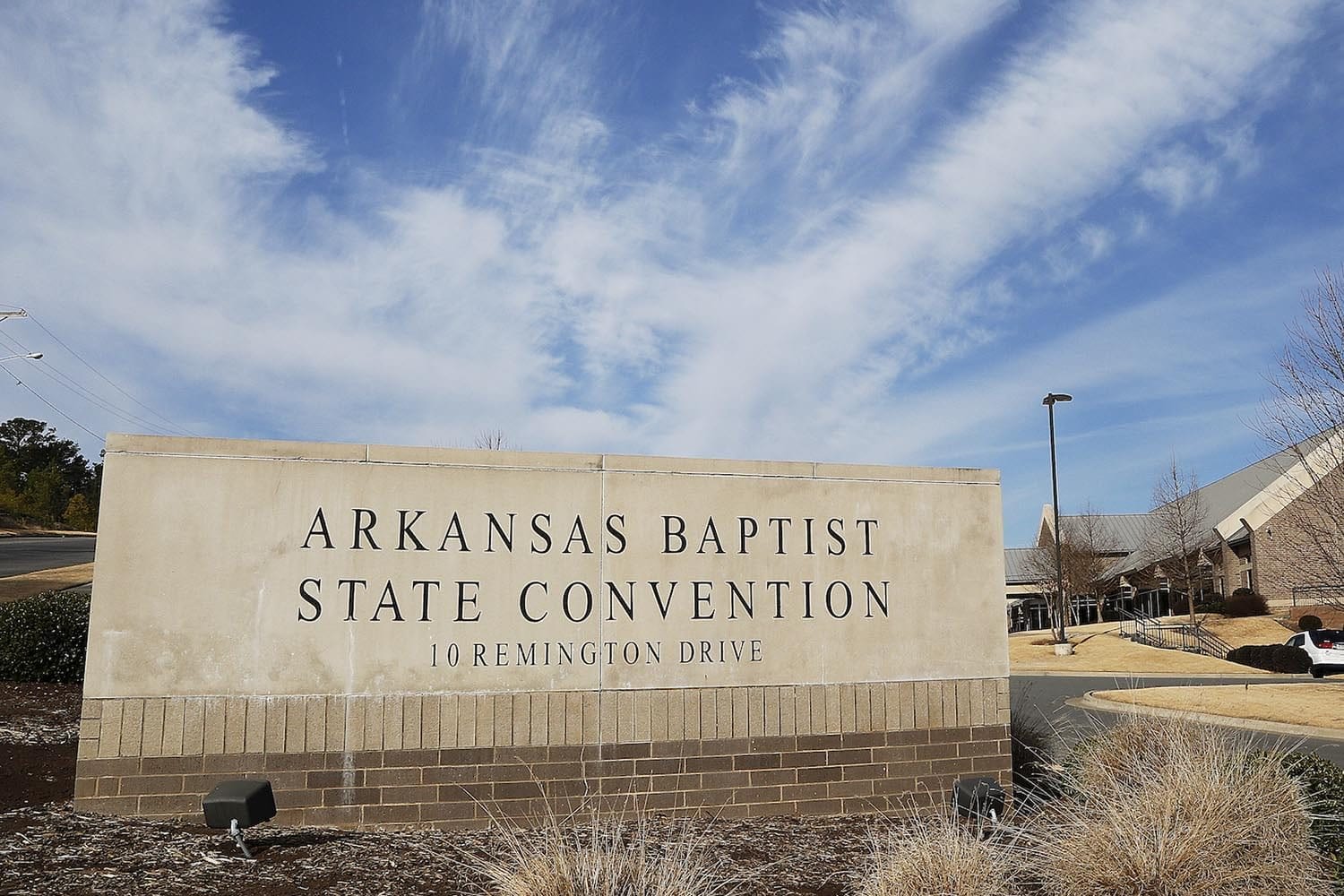