Calling it “a new day,” Peter Yanes said he was encouraged by the tenor and content of discussion during the first online meeting April 30 of the Southern Baptist Convention (SBC) Asian American Collective.

More than 150 Asian American pastors and leaders participated in the Zoom call hosted by Yanes, the executive director of Asian American relations and mobilization for the SBC Executive Committee (EC). Ronnie Floyd, president and CEO of the SBC EC, fielded questions and shared his heart with the participants.

“The SBC needs to look like the America that we’re trying to reach,” Floyd said, noting the steps being taken to promote Asian American involvement in the SBC.

The SBC Asian American Collective is a collaborative network of more than 2,000 Asian American churches, which Yanes notes are composed of “different ethnicities distinct in culture and language, but collectively committed to the Great Commission.”

The goal of the online meeting was twofold: To bring together various generations to hear from Floyd and to provide connections and facilitate collaboration among Asian leaders of all ages, backgrounds and networks. Yanes said the participants were committed to becoming more involved with SBC life and ministry and that he hoped the call would help forge better relationships and trust among Asian American leaders and churches.

Daniel Yang, director of the Send Institute and one of the leaders on the call, noted the sovereignty of God in purposefully placing Asian peoples in America for direct ministry platforms.

“God is sovereignly allowing Asians to grow in numbers – we’re the fastest growing racial group right now – and to also grow in influence,” Yang said. “We’re actually joining in His mission by being here. This call is very important.”

“He’s speaking on behalf of Asian leaders in the Southern Baptist convention every day of every week of his life,” Floyd told the call’s participants. “Not simply to you [Asian American leaders], but for you with the people who need to hear.”

Although it was the first large-scale gathering of the SBC Asian American Collective, Yanes noted that he has been connecting with leaders from the Asian National Fellowship, including Korean, Chinese, Filipino, Vietnamese, Cambodian, Hmong, Laotian and Japanese leaders, as well as NextGen leadership. But he said the online meeting was especially encouraging.

“It’s a new day for all Asian Americans,” Yanes said, “when you see seasoned pastors embracing the younger ones’ giftedness, share leadership with them and together envision a better cooperation for the Kingdom.”

Issues addressed during the meeting included how leaders could create better awareness of Asian American ministries and participation in the SBC; how Floyd can aid in promoting greater involvement by Asian Americans; and how the SBC has combatted discrimination against Asian American brothers and sisters. Participants also discussed which new methods of ministry begun during the COVID-19 pandemic should continue when the pandemic subsides.

Floyd encouraged participants to give the best of their time to God and to surround themselves with other leaders who build them up.

“You cannot be or become what you are not already in the presence of God,” Floyd said, exhorting them also to, “Learn leadership. Be around great leaders. Great leaders will help you become a better leader.”

While concluding the meeting, Yanes noted that through the Asian American Collective, he is also beginning to work closely with SBC entity heads to represent Asian American churches and leaders on a national scale. Yanes encouraged participants – and all Asian American pastors – to connect with him with questions, prayer needs and encouragement. 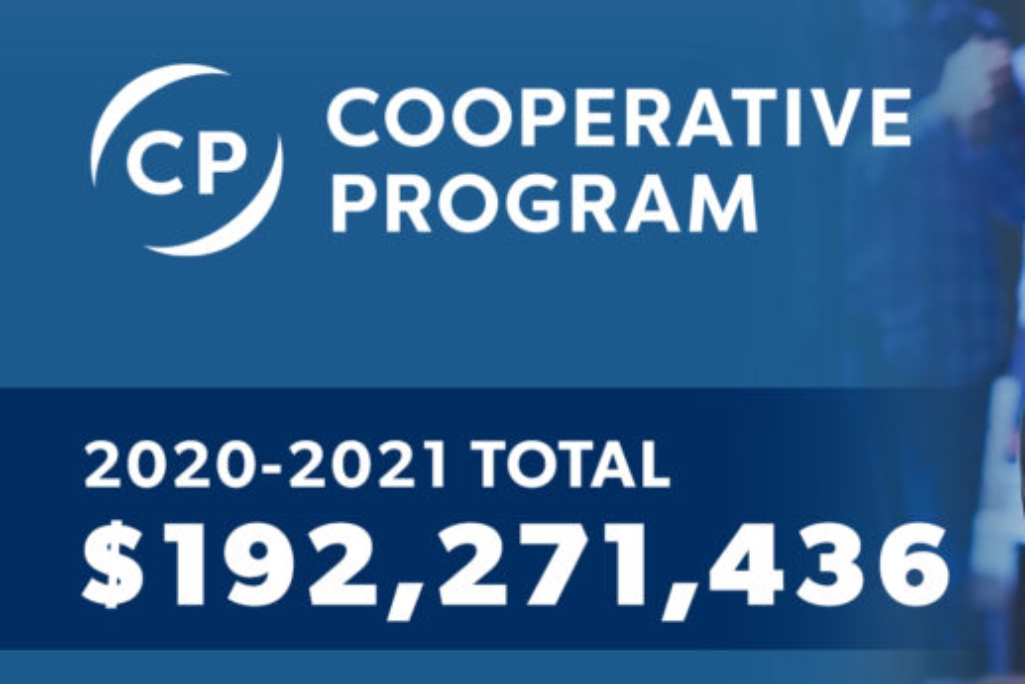