As many as 3.5 million American households are behind on rent, and 750,000 of those could be out on the streets this year, Goldman Sachs economists predicted in August when the U.S. national eviction moratorium ended.

Churches can serve on the front line in offering rent assistance to those in need, said Pastor Emory Berry of Greenforest Community Church in Atlanta, which helps renters and transient residents. The church helped many with rent and utilities through $130,000 it was awarded in grants from DeKalb County in 2020, and continues to allocate additional monies to the benevolent outreach, Berry said. And requests for assistance have increased.

“We’ve started to get requests. … We’re writing a lot of checks for housing, for rent,” he said. “The magnitude of the problem is greater than the occupant in that unit, but also those that own these units or houses having to still pay the mortgage on these properties and not being able to evict people.

“So yes, I expect an uptick in evictions. I expect even those who own properties to need help, because they’ve had these units with anticipation of drawing income.”

Goldman Sachs reported an estimate of 2.5 million to 3.5 million households delinquent on rent by using data from the U.S. Census Bureau and landlord trade groups, Yahoo!Finance reported. The U.S. Supreme Court struck down the Biden Administration’s eviction moratorium Aug. 26, and although Congress has allocated $46.5 billion in aid, only $5.1 billion of it had been distributed through July, the U.S. Treasury Department said in its July monthly compliance report.

Also ending for many Americans are COVID-19-era unemployment benefits, including the Pandemic Unemployment Assistance for those who are self-employed or otherwise ineligible for unemployment assistance, and Pandemic Emergency Unemployment Compensation which supplemented regular unemployment. About 14.6 million Americans are currently receiving some form of jobless supplement, CBS reported today. The U.S. employment rate of 5.4% compares to a rate of 3.5% before the pandemic.

Greenforest has long focused on benevolence, employing a full time social worker and operating a social ministry. The church serves a vibrant community, Berry said, but needs have grown since the crack cocaine epidemic of the 1980s and more recent gentrification in the church’s neighborhood south of Interstate 20.

“One of the sad and tough things about this, is that people have a lot of dignity, a lot of pride, people who never needed help before,” Berry said. “So there’s a level of pride, but also a level of dignity that you want people to maintain.”

He encourages church leaders to be cognizant of needs that are increasing, and to sensitize congregations to help.

“I think it’s important for the pastor, preacher, whoever is the predominant voice in that congregation, to sensitize the members’ hearts that this is a tough time for everyone and that we ought to do everything within our power individually to help people in their times of need,” he said. “But I also think it’s important to have clear messaging to let people know that if you find yourself within this difficult financial season, to not allow pride to get in the way and not ask for the help that is needed.”

Those in need of rental, utility and food assistance span from transient dwellers to established residents.

“The face of those in need was very shocking,” he said. “As people come through the line (for food assistance), you would see high-end luxury cars – Mercedes, BMWs, Infinities – and what we found was that, (for) many people, you lose one income in the household, your financial status changes overnight.”

Churches can better help those in need by partnering with other nonprofit groups, working with utility companies, being aware of policy changes that impact the community’s financial health, and encouraging members to check on the needs of others. 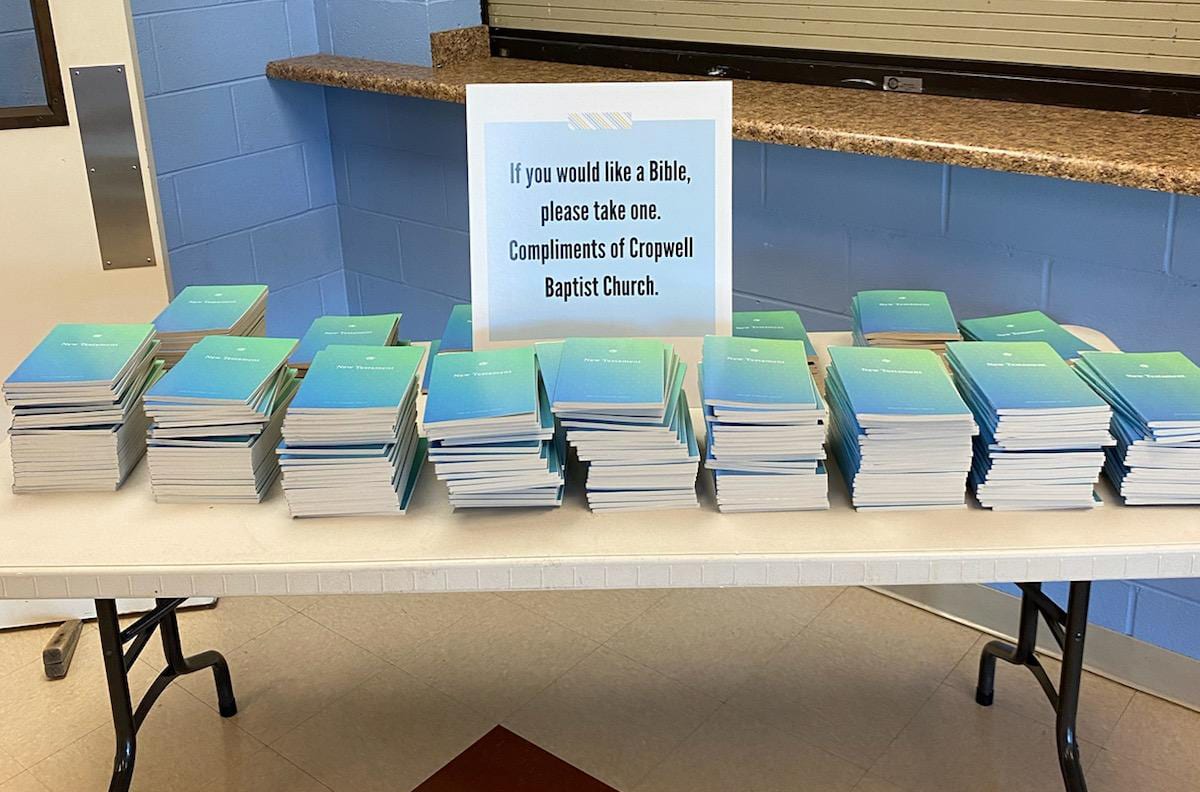