“We all adapted quickly to virtual meetings at all levels when the pandemic hit, so I knew our members would embrace the idea,” Rash said. “Plus, it would allow us to catch up and check on each other. We have a special bond through our common roles and callings, and having time together truly does help provide that needed encouragement to do what we do. We even got to catch up with some who had not been able to attend in person in a few years so that made the virtual meeting extra special.”

In the June 23 meeting, association members unanimously elected Brian Hobbs, editor of Oklahoma’s Baptist Messenger, to serve as president-elect, beginning his one-year term of service as president in February 2021.

Association members also unanimously affirmed resolutions commending Tim Boyd, who served as editor of the Kansas-Nebraska Baptist Digest from 2004 until his retirement in 2019, and Debbie Shelton, editor of the Canadian National Baptist Convention’s (CNBC) Horizon Weekly, from January 2007 until her retirement on June 30. Brandon Pickett, editor of Virginia’s Proclaimer and chair of ASBP’s resolutions committee, virtually presented the two resolutions.

Shelton led CNBC Horizon Weekly to publish its first French translation in 2009, and more recently she led the publication to move into a fully online digital magazine and finally an interactive weekly online news service.

Serving with Pickett on the resolutions committee were Shannon Baker, editor of Pennsylvania/South Jersey’s BRN United, and Gary Ledbetter, editor of the Southern Baptist Texan.

Two editors explained recent significant changes for their publications. David Williams, editor of the Minnesota-Wisconsin Baptist, said that his paper, with the April 2020 edition, ceased print production and moved to become a digital publication distributed by email or as a download from the state convention website. Rather than being printed quarterly, the Minnesota-Wisconsin Baptist will now be produced digitally every two months. Williams said that the change is a cost-effective move that will deliver timely news to potentially more readers.

Terry Barone, editor of the California Southern Baptist, said that, after close to 80 years of publication, the official newspaper of the California Southern Baptist Convention discontinued its print and digital publications with the April 2020 issue. Even with decreasing print circulations and financial deficits for the publication, Barone said, “This was not a decision that was made lightly.” The state convention’s website will now publish news and feature articles about California Baptists, he noted.

Rash informed ASBP members that the pandemic disrupted original plans for the February 2021 annual meeting with state executive directors, and alternative plans are currently being discussed, although no details are available at this time. 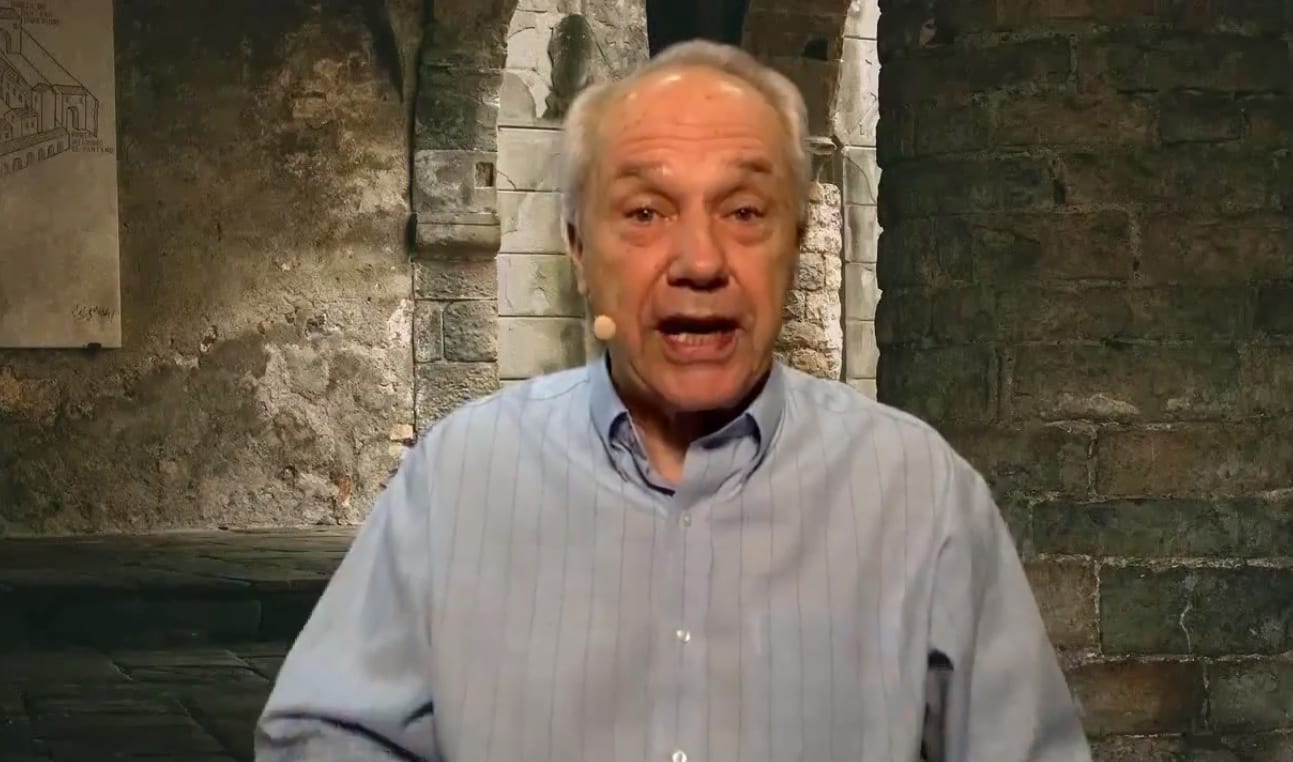 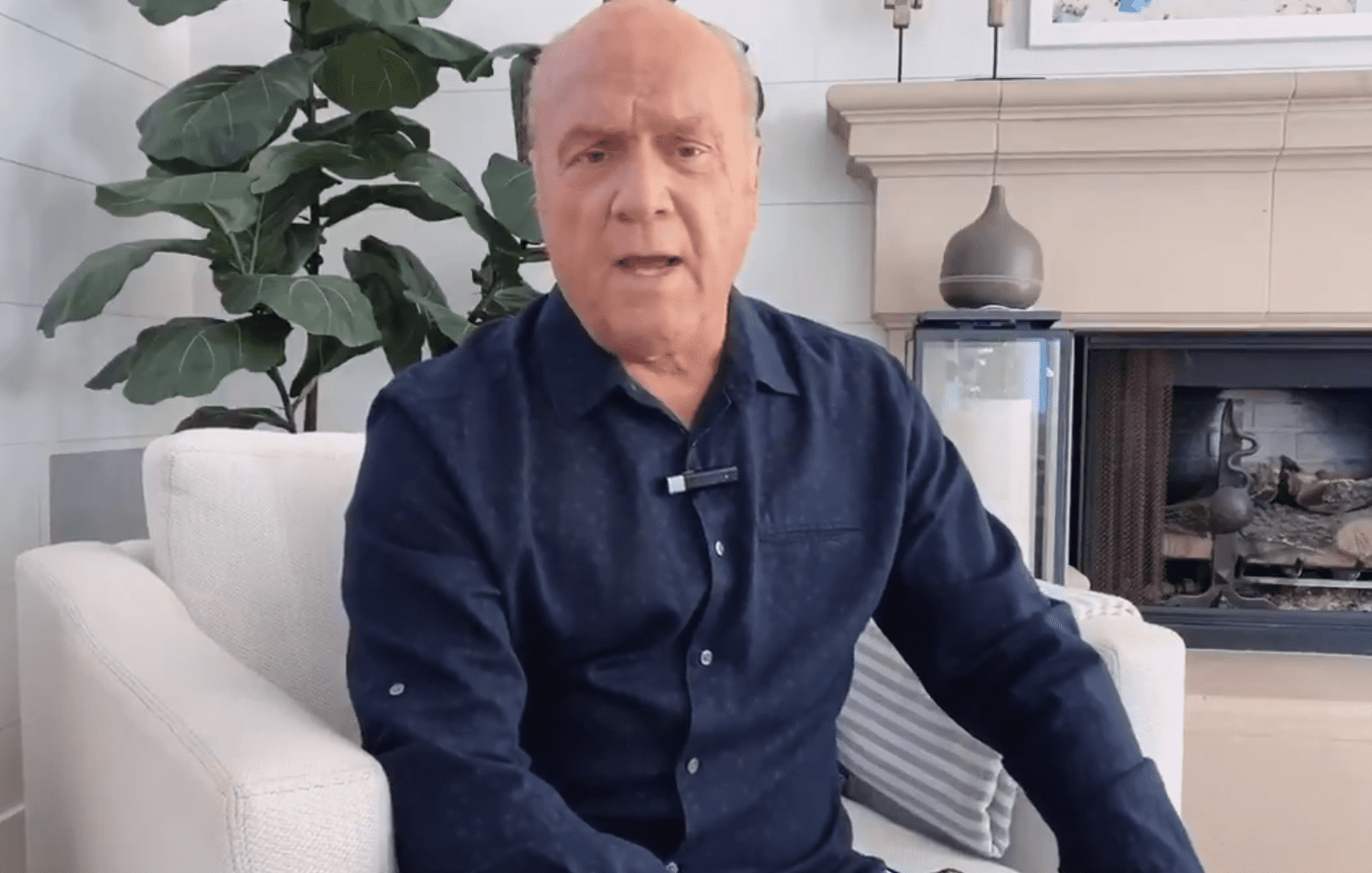