Kentucky Baptist Convention (KBC) leaders rejoiced over a Monday state appeals court decision that overruled an injunction against the state’s trigger abortion ban. The law had been blocked in court, allowing abortions to continue in Kentucky, since late June.

“I, like all Kentucky Baptists, am grateful that no abortions are taking place in Kentucky today and for the foreseeable future until the case is decided at the state Supreme Court,” said Todd Gray, executive director-treasurer of the KBC. “I am also grateful for Attorney General Daniel Cameron and his tireless efforts in defending Kentucky’s life-protecting laws put in place by our duly elected legislators.”

Kentucky’s two abortion providers challenged the ban in court, and a Jefferson Circuit Court judge issued a temporary restraining order against the law on June 30. Cameron tried, repeatedly, to reinstate the ban as the case played out in court; he was unsuccessful until the appeals court granted his request on Monday.

“I think this back and forth is just a reminder that the battle to protect lives will be an ongoing battle,” Best said. “We want to continue to do more to support our pregnancy care centers, pro-life organizations and organizations that promote adoption and foster care, like Sunrise Children Services. I think many are watching to see how churches are going to support lives, babies, unwed mothers, and those who carry their babies to term. We must be pro-life before and after birth.”

“The battle isn’t over yet,” added Jim Ewing, chair of the KBC’s Friends of Life advisory council.

Kentucky voters will have a chance to weigh in on abortion access in the state on Nov. 8, when a pro-life constitutional amendment will be on the ballot.

The amendment, if ratified, would add the following sentence to the state constitution: “To protect human life, nothing in this Constitution shall be construed to secure or protect a right to abortion or require the funding of abortion.”

Kentucky’s abortion providers challenged the trigger law on the basis that the state’s constitutional right to privacy leaves room for the legality of elective abortion.

“The situation we are in now as a state is a timely reminder of why the Yes for Life constitutional amendment vote in November is so important for those who care for the unborn. We must turn out to vote and we must speak clearly that we want Kentucky to be a pro-life state,” Gray said.

Best, who also pastors Burlington Baptist Church, agreed. “We need to encourage our churches to vote Yes for Life in November.”

A similar ballot measure failed in Kansas on Tuesday; the conservative state, with historic ties to the pro-life movement, resoundingly voted to protect access to abortion.

Ewing encouraged prayer as the legal battle over abortion access in Kentucky continues leading up to the fall midterm election, where Kentuckians will face the same crossroads Kansas voters did this week.

“We should keep praying that God will work in the hearts and minds of our elected leaders,” said Ewing, who also pastors Calvert City Baptist Church. “While Kentucky Baptists may not be able to do much in the political or judicial realm at this point, we can stand confident in the fact that God has, and still can, change men’s hearts to serve his purposes.”

Learn more about Kentucky’s pro-life constitutional amendment and pledge your vote at yesforlifeky.com. 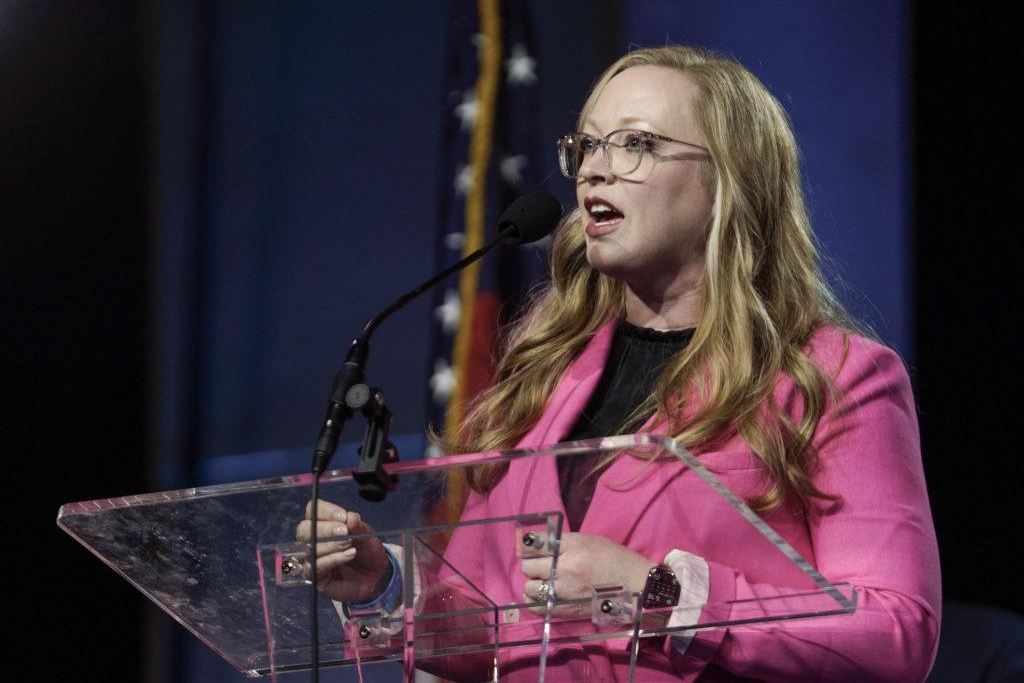 ERLC’s Graham: Work will not end if Roe reversed