After a tumultuous 2020, many were hoping for a calmer 2021. But this year has been anything but calm. We had some great news: numerous baptisms and record giving. And we had bad news, like major disasters and an ongoing pandemic. All of it made for some big, and sometimes unexpected, news. Here are some of the top stories of the year.

For the second year in a row, the COVID-19 pandemic had a major impact on the Southern Baptist Convention (SBC) annual meeting. In 2020, the meeting was canceled completely. The cancellation appears to have caused pent-up demand, as the 2021 meeting saw the largest number of messengers in 25 years. The size of the anticipated crowd and ongoing COVID-19 restrictions in Nashville brought its own challenges, including a late venue change to the Music City Center.

Messengers elected Ed Litton as SBC president after a runoff. They also approved the formation of a task force to look into the SBC Executive Committee’s (EC) handling of sex abuse allegations going back to 2000. Messengers adopted Vision 2025, a sweeping initiative aimed at getting the gospel to every person in the world.

2021 saw the departures of three SBC entity leaders, two of which were unplanned. ERLC President Russell Moore announced his resignation in May, and Ronnie Floyd resigned from the helm of the SBC EC in October. Both resignations followed times of controversy at the respective entities.

GuideStone Financial Resources President O.S. Hawkins announced in 2020 his intention to retire. He will do so early next year after working several months with his replacement, Hance Dilbeck, who was elected in May.

Beginning in late 2020 with scores of impromptu baptisms at Long Hollow Baptist Church, Tenn., many churches saw increased baptisms in 2021. The move of God continued at Long Hollow. And throughout the year, Baptist Press was getting reports from Georgia, Kansas, North Carolina, Georgia again, North Carolina again, Kentucky, Arkansas and Texas.

Southern Baptist churches, entities and individuals continued to navigate the COVID-19 pandemic for the second year.

Seminaries held in-person graduation ceremonies again. But the surge in the Delta variant sent some churches back online this summer.

The technology embraced by churches during the pandemic helped them stay relevant, expanded their reach and is likely to stay. Almost all churches are meeting regularly again, but few are back to pre-pandemic attendance numbers. And though ministering during the pandemic put a strain on pastors, few decided to walk away.

When the Biden administration instituted a mandate requiring large employers to require their employees to receive the COVID-19 vaccine, Southern Baptist Theological Seminary was among those that resisted.

February saw the settlement of a lawsuit brought by Southwestern Baptist Theological Seminary and Baylor University seeking to return control of the Harold E. Riley Foundation to the schools.

Later that month, the North American Mission Board filed a petition with the Supreme Court of the United States in its ongoing case involving a lawsuit against the board filed by a former Southern Baptist state executive director.

In March, well-known Bible teacher Beth Moore announced her departure from Lifeway Christian Resources and the SBC as a whole, saying she could “no longer identify with Southern Baptists.”

Then in May, Lifeway finalized the sale of its building in downtown Nashville, four years after moving into it.

From the Northwest to the Louisiana Bayou and many points in between, Southern Baptists could be found offering food, supplies, help, prayer and hope to those affected by natural disasters.

Crews were on the ground for weeks following the massive Hurricane Ida in late summer, while at the same time, Southern Baptists ministered after wildfires devastated communities in California and Nevada.

Almost all state Baptist conventions held in-person annual meetings this fall after many of them either canceled meetings in 2020 or met only online. Many of them took action to address sexual abuse, including the formation of several state-level task forces to look into best practices and review the state’s procedures.

Perhaps the most significant story of the year was the controversy surrounding the SBC EC. The motion passed at the SBC annual meeting calling for an independent review of the SBC EC set off months of debate around how best to achieve the messengers’ wishes.

In the weeks that followed, more than a dozen EC members resigned as did the EC’s longtime attorneys, Jim Guenther and Jamie Jordan. 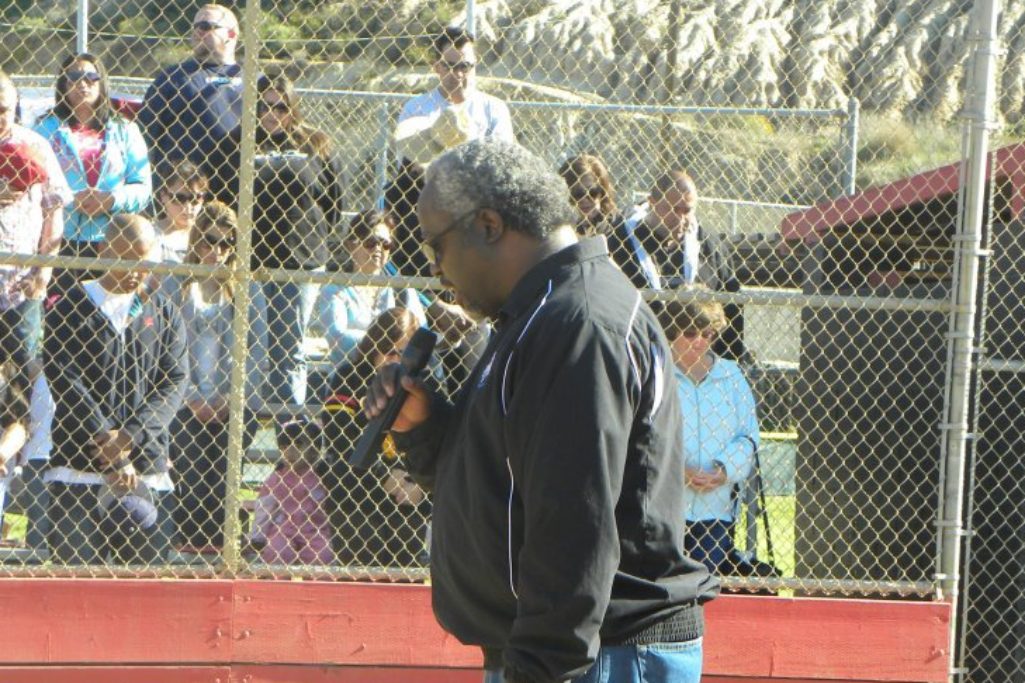 Baptist Press: Our favorite stories of 2021