Messengers to the annual meeting in Anaheim tasked Barber, pastor of First Baptist Church in Farmersville, Texas, with the responsibility as part of the approved recommendations from the Sexual Abuse Task Force, chaired by North Carolina pastor Bruce Frank. The recommendations were the result of a yearlong study and investigation by Guidepost Solutions into the SBC Executive Committee.

“The purpose of this task force is to assist the churches of the Southern Baptist Convention in our efforts to shut the doors of our churches to those who would act as sexual predators and to wrap our arms around survivors and those who love them,” Barber said.

In addition to the formation of the ARITF, the recommendations included the establishment of a “Ministry Check” website. The ARITF will oversee and report back to the Convention on the feasibility, effectiveness and costs of the website, which will be established and maintained by an independent contractor chosen by the task force.

Others making up the task force are:

“These task force members will be assisted in their work by a few consultants, whose names will be released later,” said Barber. He added that the consulting group would include survivors of clergy sexual abuse, pastors, lawyers, educators and one person who was the object of a false accusation of sexual abuse in the past.

“Every member of the task force is an active member of a Southern Baptist church, representing a wide variety of church sizes from several geographic areas within the Convention,” he said. “Some of the members are also providing leadership to task forces serving their various state conventions.

“Between the task force members and the various consultants, the task force discussions will feature the input of top experts in the subject matters of sexual abuse, the law, Southern Baptist history and polity, trauma-informed counseling and most importantly, the Bible.”

Per the recommendations, the ARITF is authorized to operate for one year, with messengers at subsequent annual meetings voting on whether to renew the group “as needed” and deliver a report each year of its existence. Barber will appoint any vacancies at the time as necessary.

Specific charges of the ARITF include:

Messengers in Anaheim approved what was considered a friendly amendment to the first recommendation for the ARITF. Instead of operating through recommendations produced by Guidepost as in the original language, ARITF members would do so in accordance with “best practices in keeping with Southern Baptist church polity.”

On June 8, Send Relief announced it will be providing $3 million to fund the first year of work related to the SATF recommendations, with another $1 million toward the establishment of a survivor care fund to provide trauma care for survivors and trauma training for pastors.

The $1 million gift will come from Send Relief funds designated for its ongoing mission to protect children and families.

Whatever the ARITF produces, Barber said, will then be placed before Southern Baptists for a response. The ARITF will convene for an initial retreat with the outgoing Sexual Abuse Task Force before beginning its work.

“We can only be successful as we earn their confidence and supply their needs. I am confident that this task force is well equipped to do just that.” 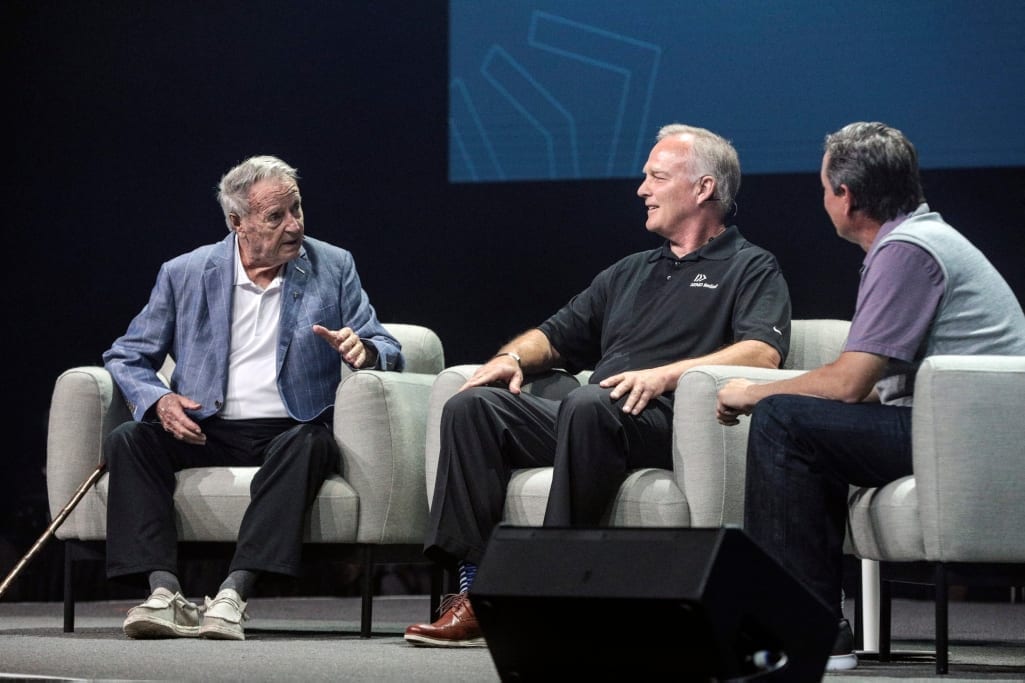 How faith and football resulted in three generations of disciples 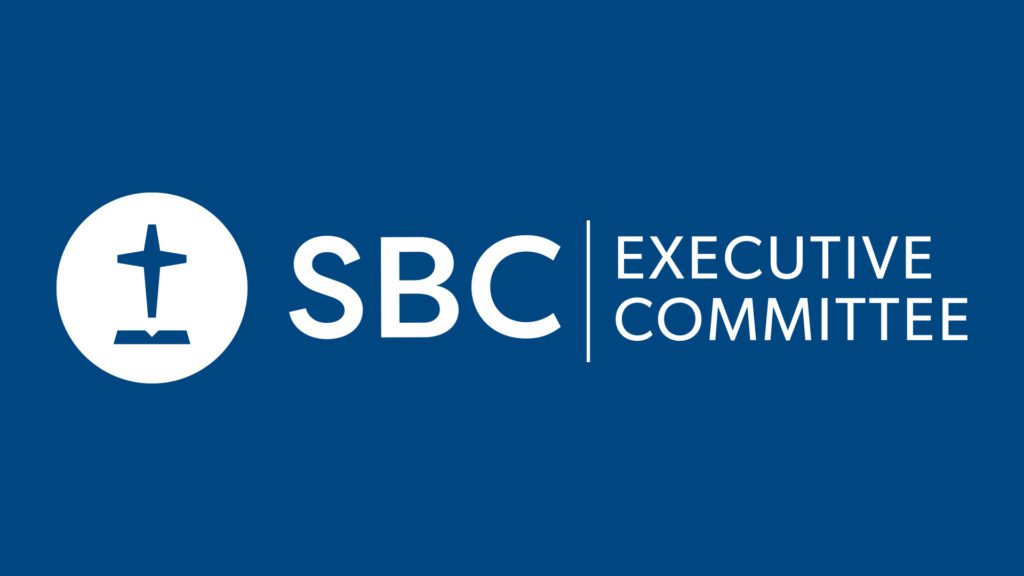