Boko Haram insurgents have killed a Nigerian pastor they kidnapped weeks ago, news media said Jan. 21, amid a resurgence in northeast Nigeria of the splintered terrorist group blamed for Christian genocide.

Terrorists killed Lawan Andimi Jan. 20, according to Today.NG, which described Andimi as a Michika pastor who led a local chapter of the Christian Association of Nigeria (CAN).

Andimi died as several Boko Haram attacks signal a resurgence of the group in northeast Nigeria, including an attack on an electrical power grid Jan. 17 that cut power to an entire city; and an attack with machine guns on a United Nations facility and the destruction of a nearby bridge, both on Jan. 18, Vanguard said Tuesday.

None of the UN workers were harmed, Vanguard reported, but the UN said it “was outraged by the extremely violent attack on this key humanitarian facility where United Nations staff were staying at the time of the incident.”

Boko Haram, loyal to the Islamic State (IS), is resurging even as militant Fulani herdsmen continue to attack Christians in Nigeria’s Middle Belt.

Boko Haram kidnapped Andimi Jan. 3, days after a foiled attack on the Michika local government association, Ripples Nigeria reported. Andimi led a local chapter of the CAN, and a CAN delegation was on its way to visit Andimi’s family, Today.NG said.

The terrorists are suspected in the Dec. 26, 2019, murder of a Christian woman and her two bridesmaids as they traveled from Borno to Adamawa for her wedding, ordering the women from a vehicle and beheading them as they professed Christianity, Morning Star News reported Jan. 13.

“Martha [Bulus] and her two friends were indeed killed by Boko Haram at Gwoza as they were traveling back to her hometown, but they were not the only Christian victims that were killed on that day along the Maiduguri-Yori Highway,” Morning Star News quoted pastor Naga Williams Mohammed, chairman of the Borno State chapter of CAN. “Eight other Christians were also killed on that spot on the same day, but at different times.”

On Dec. 24, Boko Haram killed 11 Christian captives in Borno, saying the deaths were in retaliation for the October deaths of Abu Bakr al-Baghdadi and his spokesman, Today.NG reported. There was no indication that reports of the Dec. 24 murder of 11 captives were duplicate accounts of the 11 deaths Mohammad cited as occurring Dec. 26.

Also in December, the Islamic State in West Africa Province (ISWAP), a Boko Haram splinter group, abducted and killed four aid workers with Action Against Hunger, a non-governmental organization. ISWAP said the deaths were in retaliation for a breakdown in talks with Nigeria’s federal government, Today.NG reported.

In the attack on the UN facility, Islamists in several trucks fitted with machine guns stormed the building that housed five aid workers serving a camp of 55,000 displaced persons, AFP reported. Insurgents destroyed the Gambouru Bridge in the process, AFP said.

Boko Haram terrorists destroyed Transmission Company of Nigeria (TCN) equipment between Maiduguri and Damaturu, disconnecting the entire city of Maiduguri from the power grid and leaving the city in the dark, TCN told Vanguard yesterday. TCN said the power would be restored as early as Tuesday.

A Nigerian security official downplayed the attacks Monday. According to Ripples Nigeria, Tukur Buratai, Nigeria’s chief of Army staff, claimed “tremendous successes” in counter attacks on the insurgents, although no specifics were cited in news reports.

“The recent moribund activity of Boko Haram/Islamic State West Africa Province insurgents is synonymous with the kicks of a dying horse gasping for the last breath,” Buratai said, according to Ripples Nigeria.

Nigeria, ranked 12th on the Opens Doors 2020 World Watch List of the most dangerous countries for Christians, was described as early as 2018 as a country where Christians are victims of genocide at the hands of Boko Haram and militant Fulani herdsmen.

Boko Haram has attempted to establish a caliphate in the region. 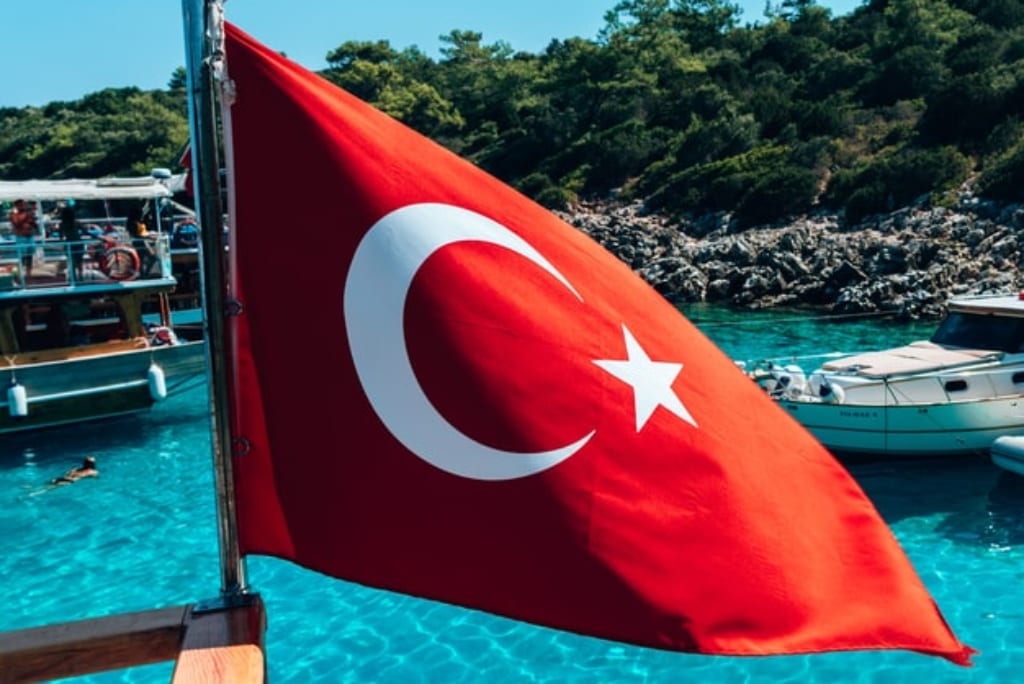 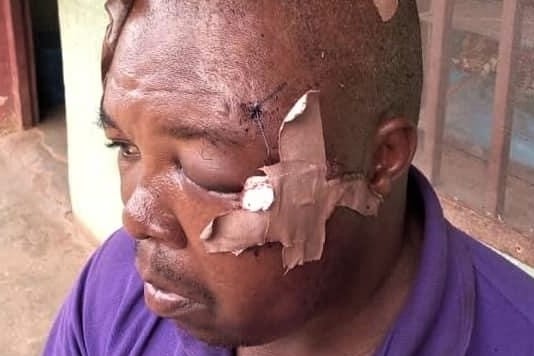