Churches who chartered or have ever hosted a Boy Scouts of America (BSA) troop should seek legal counsel now in case they are named in future sex abuse claims against the BSA, a Southern Baptist legal representative told Baptist Press.

The BSA filed Chapter 11 bankruptcy and reorganization in February to establish a trust to pay sex abuse claims and to limit the BSA’s liability in such cases. As such, indemnification clauses would no longer apply, and liability could fall to churches associated with specific troops named in lawsuits, attorney James “Jaime” Jordan said.

“If a church five years from now gets sued by a former Boy Scout who was molested or claims to have been molested in that church’s troop, normally the church would turn to the Boy Scouts and say, ‘You guys said you would hold us harmless and insure us, so do that,’” Jordan said. “And the Boy Scouts will say, ‘Sorry, we went through a bankruptcy reorganization and we no longer have any responsibility to do that.’”

Churches can maintain their indemnification and gain access to the trust by filing a “placeholder” claim with the court by the Nov. 16 deadline, said Jordan, whose firm Guenther, Jordan & Price is outside general counsel to the Southern Baptist Convention (SBC) Executive Committee and the SBC.

“For people who don’t notify the court that they have a claim by the (deadline) of Nov. 16, there may not be any coverage,” he said. “The solution would be for churches to file a claim with the court saying, ‘We may in the future have a claim made against us by a Boy Scout, and so we’re raising our hand now, so we won’t be barred when that day comes.”

Jordan advises churches to seek individual legal counsel regarding how they should respond.

“I advise churches, if they have now or have ever had a Boy Scout troop, that they should contact legal counsel to see if they need to file a prospective claim before Nov. 16,” Jordan said., including churches that chartered or simply hosted a troop. 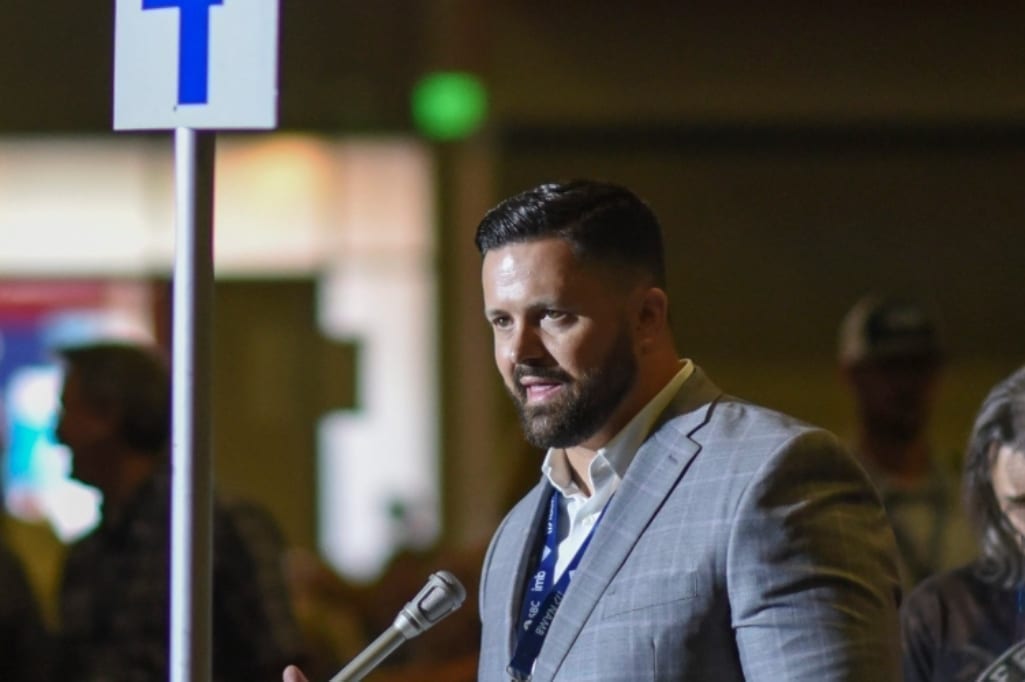