On Wednesday, April 1, Davis will begin his new role in the FaithHealth division of Wake Forest Baptist Health (WFBH). Davis’ new responsibilities will include serving as the liaison between WFBH and the BSC’s board of directors, committee on nominations and budget committee. In addition, Davis will lead efforts to expand partnerships with churches and associations in the fulfillment of the FaithHealthNC strategies of WFBH.

“My time with the convention has provided numerous opportunities to grow as a leader and as a servant of our Lord Jesus Christ,” Davis said. “The challenges I have faced and the issues I have been engaged in resolving have both stretched me and rewarded me with wisdom and maturity. I believe, and have been affirmed by so many in Baptist life, that my time in leadership has been positive for the convention.”

Davis began his tenure with the BSC in August 2006 at age 36 as executive leader of the administration and convention relations group. He is believed to be the youngest executive leader ever employed by the Baptist State Convention of North Carolina. When he joined the state convention, Davis also filled the role of executive director of the Council on Christian Higher Education. Throughout his tenure, Davis has served as the primary liaison with the various institutions and agencies affiliated with the BSC.

In 2013, as part of an organizational restructuring related to the adoption of the state convention’s strategy titled, “Impacting Lostness Through Disciple-making,” the executive committee approved a recommendation from BSC Executive Director-Treasurer Milton A. Hollifield Jr., to change Davis’ title to associate executive director-treasurer. Even with the title change, Davis continued providing executive-level leadership to BSC staff members assigned to the Communications Team, Information Technology & Information Services Team, the Office of Prayer, the Strategic Focus Team, N.C. Baptists on Mission, and Fruitland Baptist Bible College.

Davis played a vital role in the development and implementation of the BSC strategy focused on disciple-making. He coordinated the formal five-year evaluation of the strategy that took place in 2019 and has led state convention staff through an ongoing process of self-evaluation for greater effectiveness in fulfilling the strategy.

Convention staff have benefitted from Davis’ efforts to build new systems for staff annual reviews, staff development and the facilitation of an organizational culture of collaboration built upon trust, value and respect.

“Brian Davis has been an invaluable employee in his work with the Baptist State Convention of North Carolina,” Hollifield said. “He will be greatly missed by everyone who had the opportunity to work closely with him. He has always done excellent work in his assigned roles of leadership with our staff, our convention committees, our board of directors, and as the staff liaison with our convention institutions and agencies. Brian is a gifted and skillful leader who is blessed with abilities that allow him to communicate with ease and effectiveness.

“Brian is a man of intellect, honesty and strong conviction. His statesman leadership in North Carolina Baptist life has been an invaluable resource and asset to North Carolina Baptist churches and local Baptist associations. Like the rest of our staff, I will miss the opportunity to work with Brian on a daily basis, but I celebrate with him the new opportunities he will have in this significant role of leadership with Wake Forest Baptist Health.”

Church and associational leaders grew to depend on Davis for counsel and coaching for many administrative matters. Davis assisted in developing policies and procedures, and he also provided guidance related to organizational governing documents. He was often called upon to help church leaders troubleshoot various issues, and he enjoyed helping churches through challenging circumstances.

“Brian Davis has served the Lord faithfully and passionately, and North Carolina Baptists are indebted for his service to the kingdom through the ministries of the Baptist State Convention of North Carolina,” said Melanie Wallace, who currently serves as president of the BSC’s board of directors. “While I am sad to hear of Brian’s resignation, I feel sure that his impact on this convention will be felt for many years.”

Prior to joining the convention staff in 2006, Davis pastored churches in Statesville, East Flat Rock, Black Mountain and Hendersonville. Before answering a call to the ministry, Davis served as a public school teacher in Henderson County.

Davis holds a bachelor’s degree from North Carolina State University, a Master of Divinity from New Orleans Baptist Theological Seminary, and a Doctor of Ministry from Erskine Theological Seminary. He has also served as an adjunct professor at Fruitland Baptist Bible College.

“I have never left a place of ministry under difficult circumstances; only when the ministry was healthy,” Davis said. “It is because the convention enjoys a stable, healthy and strong position that I have great peace about my upcoming departure. I am convinced that the convention staff is more effective, the board and convention committees are more focused, and relationships across the convention are stronger now than when I began my service in 2006.” 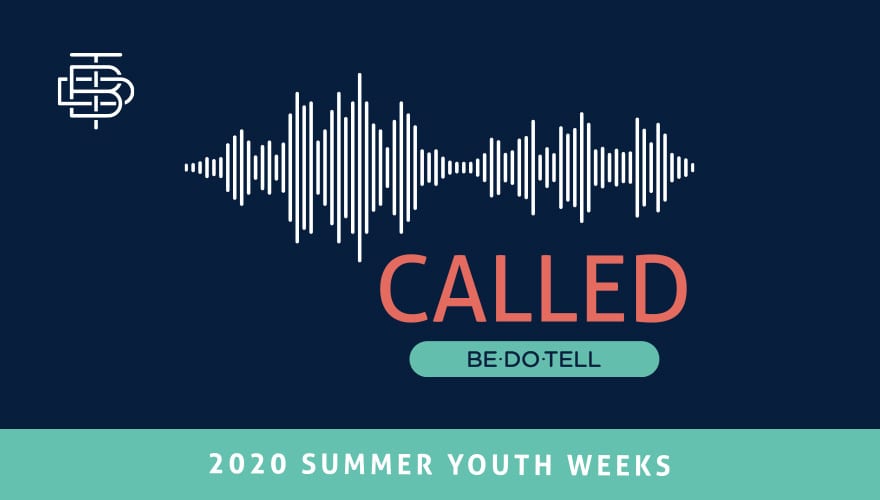