The effort to prevent sexual abuse and to care for its survivors within Southern Baptist churches continues three years after it began even as examinations of the Southern Baptist Convention (SBC) Executive Committee (EC) and the Convention have been approved by separate boards of trustees.

Caring Well is an umbrella term for the multi-faceted endeavor to respond properly to reports of abuse among Southern Baptist churches and entities. The Ethics & Religious Liberty Commission (ERLC) and the Sexual Abuse Advisory Group (SAAG), which was established by then-SBC President J.D. Greear, have collaborated on the initiative since it started in 2018.

After three years, the attempt to help survivors, pastors and churches is ongoing through consultations and a variety of resources, the ERLC reported.

Meanwhile, the EC’s trustees voted Oct. 5 to waive attorney-client privilege for an independent, third-party investigation of the committee regarding its handling of such matters as sex abuse allegations and mistreatment of victims. The review, called for in an overwhelming vote by messengers to the SBC’s annual meeting in June, is underway, a spokesman for the SBC Sexual Abuse Task Force said Oct. 7.

The ERLC’s trustees voted Sept. 15 to commit the entity to engage an outside organization for a three-year assessment of sex abuse in the Convention. The trustees also passed a motion to set aside $250,000 as an initial commitment for the audit. The actions came in response to a motion referred to the ERLC at this year’s SBC meeting. The ERLC is developing strategies for designing the assessment, which will require approval by the trustees, a staff member said.

“The scourge of sexual abuse continues to plague our society,” said Brent Leatherwood, the ERLC’s acting president, in written comments. “And we know our churches are not immune from it. It grieves the very heart of God. That is why we launched the Caring Well initiative.

“Through a challenge that churches can engage in, curriculum that equips individuals and guides that promote best practices, we believe a solid foundation has been laid to make our churches safe from abuse and safe for survivors. But we know more must be done, and we are grateful messengers to the 2021 annual meeting emphatically said so.

“With that clear direction, we are committed to not only redoubling our Caring Well efforts, but partnering with churches in the years ahead to fully assess the scope of abuse so that we may understand it, confront it and end it. For far too long, survivors have been ignored and marginalized. Our hope is that by carrying out this work it will finally show the honor for their courage and bravery in coming forward that has been long overdue.”

The most recent year of Caring Well’s ministry, ERLC staff members said, has included conversations with pastors about handling abuse situations in churches, some from many years earlier. It also has consisted of seeking to provide care for abuse survivors, referring pastors and others to experts who can provide appropriate counsel and offering resources from the more than 170 that have been produced through the partnership of the ERLC and SAAG. Additional resources are planned, a staff member said.

Resources already produced by the SAAG and ERLC are largely available at caringwell.com and include:

Resources produced by the ERLC and SAAG during their three-year partnership also have included a 52-page report from the advisory group to the SBC shortly before the 2019 meeting, an introductory guide to Caring Well, a hiring guide and articles during the COVID-19 pandemic about the increase in domestic and sexual abuse. SAAG made a presentation to SBC messengers in 2019 and co-hosted with the ERLC a panel discussion regarding sex abuse on the eve of that meeting.

The ERLC and SAAG began their collaboration when Greear, pastor of The Summit Church in the Raleigh-Durham, N.C., area, formed the fluid study group shortly after his first election as SBC president in 2018. In cooperation with the ERLC, the group received input from hundreds of people, including abuse survivors and their advocates, pastors, law enforcement officials, counselors, denominational leaders and lawyers.

Sex abuse already was a significant issue in the SBC, but an ongoing investigative series by the Houston Chronicle, joined by the San Antonio Express-News, that began in early 2019 revealed further some of the extent of the problem in the Convention and its churches. The initial articles in the series found 220 pastors and other leaders in Southern Baptist churches who had been convicted of or taken plea deals in sex crimes involving more than 700 victims. More abusers have been reported since then. 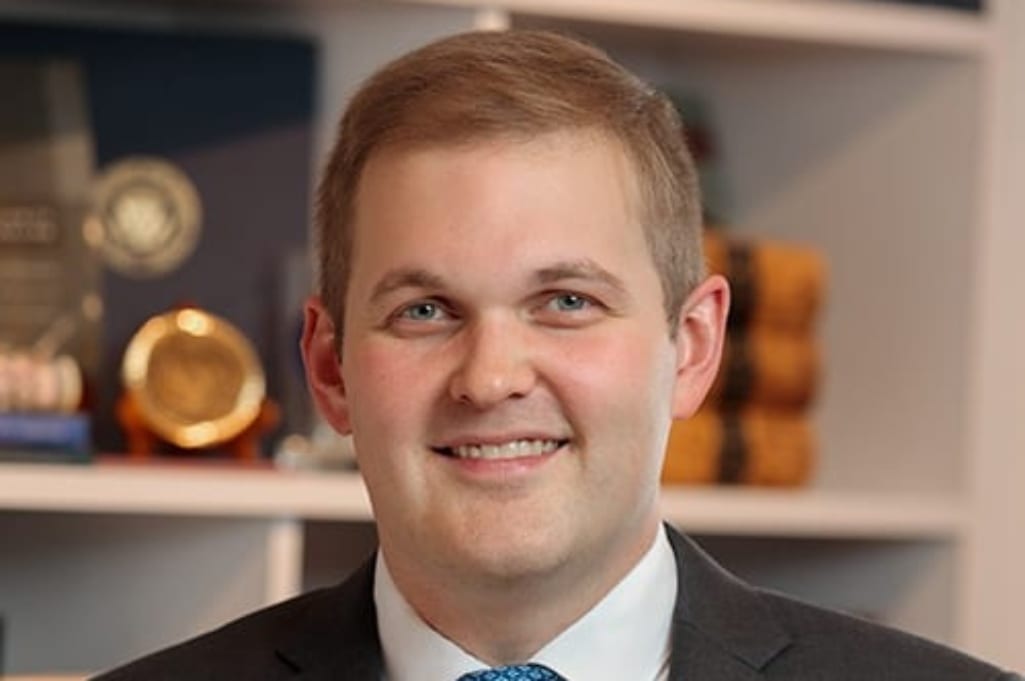 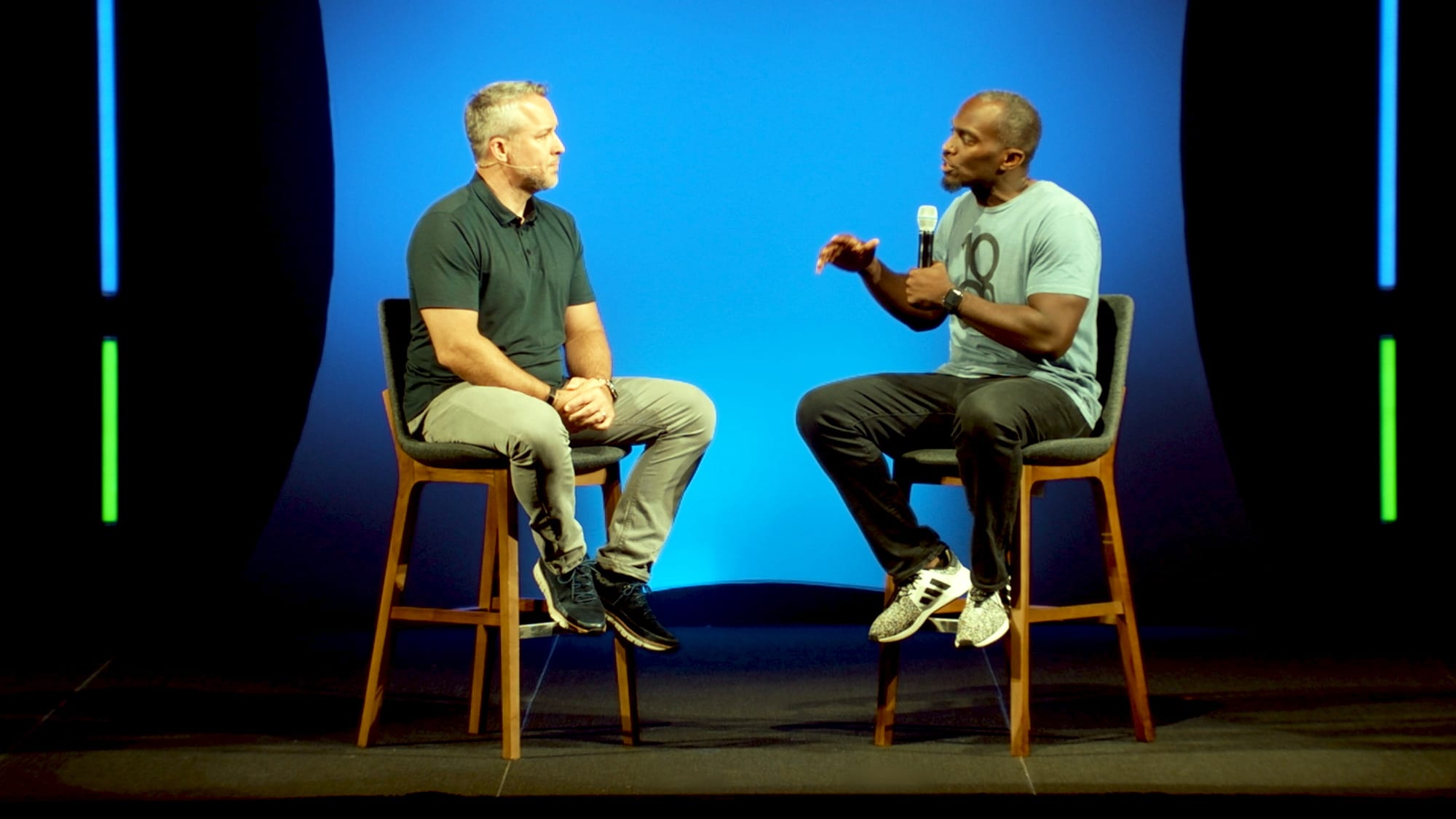