Cedarville University trustees placed school president Thomas White on administrative leave May 1 amid controversy over his hiring and firing of a faculty member accused of criminal sexual misconduct.

The trustees also announced independent investigations into both the hiring of former theology professor Anthony Moore and Moore’s conduct while employed at the independent Baptist school.

In January 2017, while Moore was pastor of the Fort Worth campus of The Village Church, he was accused of secretly recording videos of another staff member as he showered. Voyeurism is a criminal offense under Texas state law.

Although the Village Church fired Moore and pronounced him “unfit for ministry,” he was hired at Cedarville in August 2017 in what White described as a five-year “restoration plan.”

In a statement released May 1 by the school, Cedarville’s 28-member board of trustees described themselves as “incredibly grieved over this new information and the questions it raises.”

The trustees said they would hire an independent firm to investigate Moore’s conduct while employed at Cedarville “to ensure nothing inappropriate involving Dr. Moore took place on our campus or with any of our students elsewhere.” The trustees said the findings would be reported to the public.

A separate independent investigation would cover “the entire process surrounding the hiring of Dr. Moore,” the trustees said, including “a thorough review of all relevant communication involving Dr. White and Dr. Moore, the trustees, The Village Church, employment references” and other related matters. The trustees said those findings would be reported to the board of trustees.

In a 2017 email White sent to trustees that was obtained by Roys, White described Moore’s alleged voyeurism as acting “in perversion technologically with another person.”

The trustees’ statement said White “has pledged his full support” of the investigations.

The controversy has sparked recent debate over White’s future, including competing online petitions. One petition called for White’s dismissal. But another petition expressed appreciation of and support for White, who was hired in 2013 as the school’s president.

In a video message addressed to the “Cedarville family” and posted on the school’s website April 27, White apologized for hiring Moore. He said he was “motivated by the love of others, desire to radically live out the gospel in my own life, and a prayer to see James 5:19 happen” –  referring to helping turn a believer who “strays from the truth” back to God.

“I’m sorry that I brought Anthony Moore to Cedarville University. I did not know all the information at first,” White said. “When we learned the new information, we took the action needed.”

Moore, a husband and father of three sons, has been unavailable for comment to media outlets.

The Village Church removed Moore as a campus pastor and elder in January 2017, saying he had committed “grievous immoral actions against another adult member that disqualify him as an elder and staff member based on the biblical text in 1 Timothy and Titus 1.”

The church gave no details of the disqualifying actions, but senior pastor Matt Chandler told the congregation Moore “acknowledged his sin” and that church leaders believed Moore was “unfit for ministry at this time, including speaking engagements and conferences for other churches.”

The alleged victim, who was a youth pastor at The Village Church, filed a report in October 2018 with the Tarrant County Sheriff’s Office. He told the Dayton Daily News he made the report “in case there were other victims.” But he did not press charges; the case was classified as “suspended/inactive pending contact from complainant.”

In a blog posted April 24, White wrote that Moore initially confessed his misconduct to him during a telephone conversation in January 2017. They had known each other since White was on staff at Southwestern Baptist Theological Seminary, where Moore had been a student and then an employee. White also described Moore as a friend who was “repentant, sobbing, and crushed.”

“I was heartbroken for my friend, his family, and all parties involved,” White wrote, adding that months later Moore approached him about working at Cedarville under a restoration plan.

Cedarville trustees agreed to a five-year process in which Moore was to begin in a staff position instead of a faculty post, undergo counseling with any associated costs paid by the school, maintain membership at a specified church, and only have contact with students after building “a track record of continued faithfulness.”

Moore progressed to a position in Cedarville’s school of biblical and theological studies, and also had a role as a volunteer assistant coach for Cedarville’s men’s basketball team. In January 2019, he was appointed by White as special advisor to the president for Kingdom Diversity.

But White wrote in the April 24 blog post that he fired Moore after learning that instead of two videos of the alleged victim in January 2017, Moore had recorded at least five videos over a period of “at least five months.”

“If I had known these items at the beginning,” White wrote, “I would not have attempted the plan for restoration.”

In a recent statement, officials of The Village Church said, “We did thoroughly inform Cedarville University about all of the known details of Anthony’s offense and reiterated clearly that we did not believe he was fit for ministry of any kind.”

“As our Cedarville University community processes this situation, we pray we would do so with humility, grace, mercy, integrity, civility and respect,” trustees said in the statement. “Above all, we pray God would be honored by our deliberations and actions.” 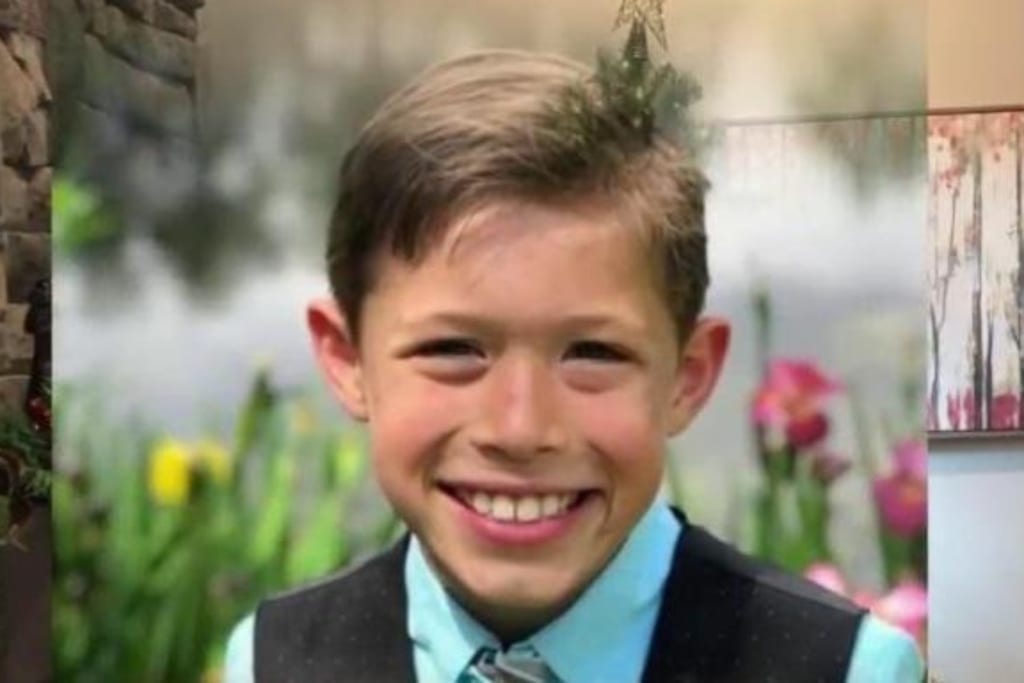