The Cedarville University Board of Trustees reinstated Thomas White as president June 26. White had been on administrative leave since May 1, following the controversial hiring and firing of a faculty member accused of sexual abuse.

The reinstatement comes as the result of independent investigations into both the hiring of Anthony Moore and Moore’s conduct while employed at the independent Baptist school. According to a statement by the board, Husch Blackwell LLP, the firm tasked with the independent investigation, “found no evidence that Moore engaged in any conduct of a sexual nature on campus or with any University student or employee elsewhere.” The investigation included a “thorough review of all relevant communication” involving White and Moore, the trustees, The Village Church and employment references.

White’s actions came under scrutiny earlier this spring when it was revealed that Anthony Moore, a former theology professor at Cedarville, had been accused in January 2017 of secretly recording videos of another staff member as he showered. At the time, Moore was serving as pastor of the Fort Worth campus of The Village Church. Although the Village Church fired Moore and pronounced him “unfit for ministry,” he was hired at Cedarville in August 2017 in what White described as a five-year “restoration plan.”

White fired Moore April 23, saying he had learned that Moore’s alleged transgressions were more extensive than he’d known. Cedarville’s board of trustees described themselves as “incredibly grieved over this new information and the questions it raises.”

The board acknowledged White “apologized for these mistakes, acknowledged his errors in judgment and oversight, and has expressed remorse.” As a result, the board is requiring White “to complete courses on victim prevention and victim advocacy,” and “to lead Cedarville University to emphasize victim prevention, awareness, advocacy, and other related areas.”

As a result of the reinstatement, at least two trustee members announced their resignation from the board: Danny Akin, president of Southeastern Baptist Theological Seminary, and Mark Vroegop, lead pastor of College Park Church in Indianapolis.

Akin noted in a statement released on Twitter that “the events surrounding the hiring of Moore and the five year plan of his restoration was seriously flawed from the beginning and poorly implemented once he arrived at Cedarville.” Akin called the independent investigation report “extremely troubling” and the reinstatement of White a decision he “could not support.”

Vroegop issued a similar statement on his website, saying he “could not support” the direction of the board, and that he did not “believe these steps are sufficient in light of what the report revealed.” 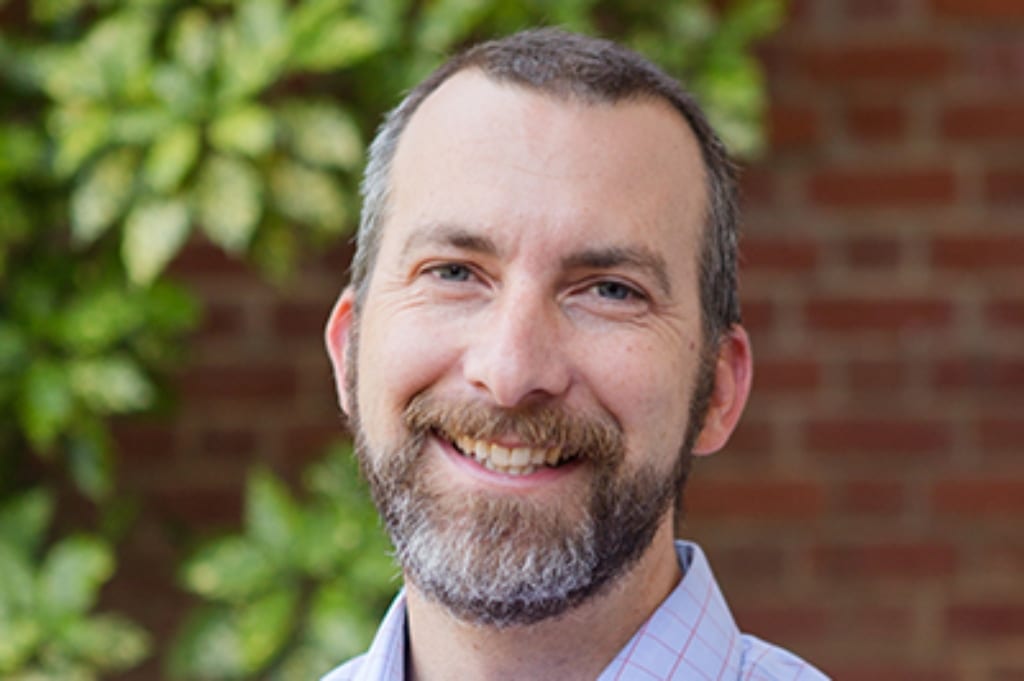