'Chair for one': Creating community for singles as onsite worship resumes

“So there’s no chair for one?” Dunn asked one pastor who was grouping sanctuary chairs for social distancing. “He just kind of smiled and said, ‘Well if we did that, we couldn’t have as many people.’ … So singles didn’t take a priority in that. And he didn’t mean it negatively, but socially, that’s just kind of how we’re trained, is that you come in a couple, you come in a group. You don’t come alone.”

Dunn believes the pastor’s response is typical. While individual households are allowed to sit together to adhere to Centers for Disease Control and Prevention (CDC) coronavirus guidelines, how will single-member households be seated?

“There are chairs that are like four chairs together, two chairs together, but nobody’s putting one chair,” Dunn has observed. “We’re not even thinking, when we’re socially isolating in the chair setups, where are our singles going to sit on Sundays?”

About a quarter of churchgoers in the U.S. are single, according to statistics at Table For One Ministries, Dunn’s outreach designed to build community among single adults through discipleship. Separately, Dunn is employed as Southwest Region discipleship consultant with the Georgia Baptist Mission Board.

Churches are ministering to singles of all ages, whether divorced, never married, widowed or single parents with children in the home. Some congregations are addressing the conundrum of seating singles, considering seating in the sanctuary, Sunday School classes and other small groups. Others will simply allow the seats to fill as they may, while still adhering to CDC guidelines.

At McGregor Baptist Church in Fort Myers, Fla., which plans to resume onsite worship June 14, singles minister Arthur Keeley will encourage singles to individually social distance on pews with friends. To accommodate spread-out worshipers, the church will hold three services in a sanctuary that normally seats 1,200.

“The church is being mapped out as to seating, and it will have the ability in rows for families to sit together. Because obviously if you’re a family, you’re isolated in your homes together, there’s no additional risk,” Keeley said. “There’s no Jew or Greek in the congregation. You sit where you want. Most of our singles have friendships, they kind of pool together. They will be in those seats that are two seats apart from each other, only for social distancing. Nothing related to their marital status.”

First Baptist Church of Hendersonville, N.C., which plans to resume onsite worship June 7, will allow singles to sit in small groups if they’ve been socializing in person together, said Kris Swiatocho. The founding director of Kris Swiatocho Ministries and The Singles Network is leading a singles Zoom study for the church during the pandemic.

“At my church, we are going to be offering additional services in our gym that will allow some freedom with how seats are set up,” Swiatocho said in written comments. “My pastor has said, if you have been around others (family or not) in the past week (or weeks), ridden in a car, been in their home, socialized within six feet, you are welcome to sit next to each other. If not, we are asking that you sit six feet apart.

“He [Senior Pastor Steve Scoggins] is going to have chairs set up in twos, fours, sixes and so forth. Now with the sanctuary, it is pews,” Swiatocho said. “The same will apply but might be a bit more difficult to control.”

North Monroe Baptist Church, with campuses in Monroe and Bastrop, La., resumed onsite worship May 17 and has also resumed onsite singles studies. With three services each weekend, the church is asking people to socially distance, but is not rearranging seating in the sanctuary that has individual seating instead of pews.

“We’re just allowing people to distance themselves as they’re coming into the service, and there’s a sign that says that,” said Jay George, singles and community pastor. “What I’m finding is singles are finding each other, and they are sitting together but they’re separating. That is, they’re sitting at least six feet apart. So there will be a whole group of singles in the middle of the church, and they’re all there and they’re talking and visiting.”

The church is allowing singles to monitor themselves in choosing seats. At 25% capacity, as mandated by the state government, total worship attendance each weekend is about 500, although the two campuses can seat about 2,500.

“We’re letting people decide. If they’ve been quarantined together, they sit together,” George said. “We’re not trying to – using the term – single them out, if they’re single. But we do allow people to sit as close as they want to sit; but still, we’re asking them to do social distancing.”

Eileen Mitchell, singles and senior adult ministries missionary with the Alabama State Board of Missions, said churches will likely seat people in groups based on the people in their households.

“I’m a single adult. I’m probably going to be sitting by myself,” said Mitchell, a member of First Baptist Church in Montgomery, Ala. “We’ve got to remember that a lot of our older adults are also single adults. … It’s going to be interesting. How are we going to make that maneuver? … I haven’t heard the answer to that.”

“I don’t think people have processed what it’s going to feel like to sit alone on a pew and physically be removed, and then emotionally also still feel removed,” Dunn said. “And so, you just don’t brace for that moment. You kind of prepare yourself for the excitement of worship. When you’re single, it doesn’t define you, it’s just a characteristic, and you don’t walk around thinking, ‘I’m single, how am I going to go to church Sunday? What’s Sunday going to look like?'” 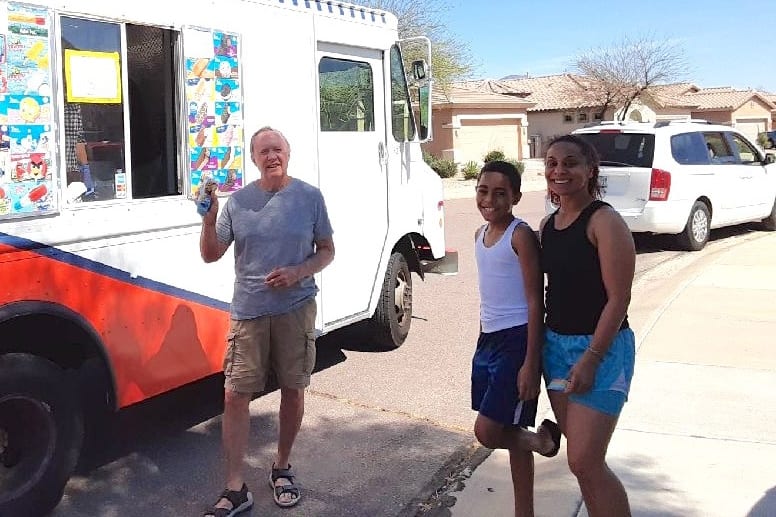 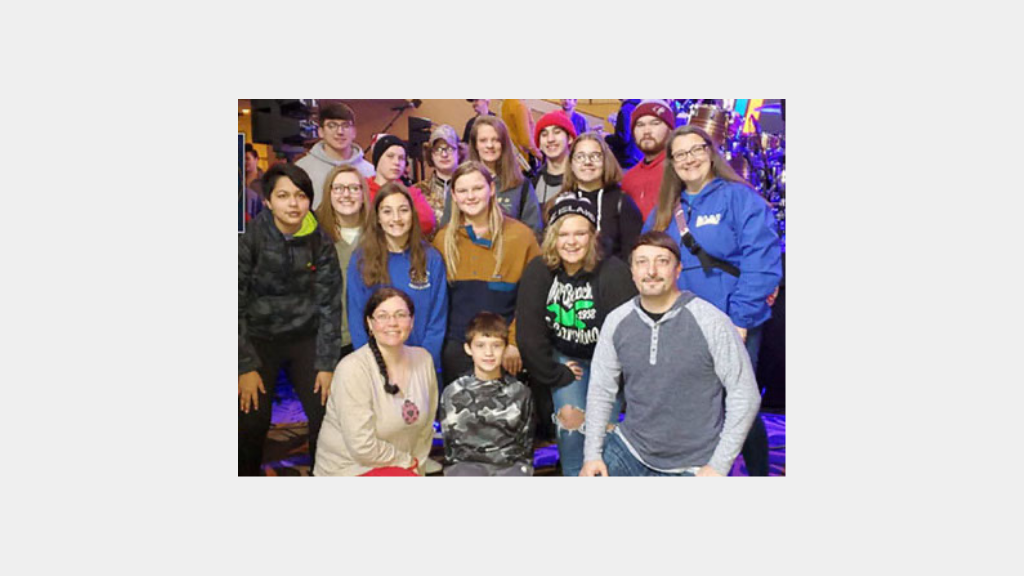