Stanley, who came to First Baptist as an associate pastor in 1969 before being named pastor two years later, informed the church’s board earlier this month of the decision.

“I’m so grateful [God] saw fit to allow me to serve as your pastor for more than 50 years,” he said. “As much as I love being your pastor, I know in my heart this season has come to an end.”

Stanley explained he isn’t retiring, but will focus his energies on In Touch Ministries, which he founded in 1977.

“As you know, I don’t believe in retirement. … I’ll continue to preach the gospel as long as God allows,” he added. “My goal remains the same – to get the truth of the gospel to as many people as possible as quickly as possible in the power of the Holy Spirit to the glory of God.”

Anthony George will transition from his position of associate pastor, which he accepted in 2012, to senior pastor. In 2017 the church announced a succession plan for Stanley, George, and First Baptist’s pastorate.

He followed Stanley’s comments in the video with some of his own.

“Thank you for being strong and of good courage through every battle that you’ve had to fight, through every trial you’ve had to overcome,” said George. “You have stood tall and confident through all these years while at the same time remaining dependent and prayerful before an almighty God.

“Because you were a yielded vessel the gospel of Jesus Christ, through you, has blanketed this globe. Truly, God has been with you wheresoever you have gone.”

Calling the last 8 ½ years “the honor of a lifetime,” George directly addressed Stanley in the video on how the now-pastor emeritus will have a continued presence at the church.

“It will be your legacy, sir, that is my standard, the standard that will inspire me to always do my best with God’s help for as long as God gives me to serve here.”

Stanley, who will turn 88 later this month, led First Baptist through a time of rapid growth not long after becoming pastor that eventually strained its space. In 1997, the church sold its properties in downtown Atlanta and relocated to its current location just north of I-285 on North Peachtree Road in Dunwoody. First Baptist currently counts more than 12,000 members and an estimated global viewing audience into the millions.

Stanley’s election as Southern Baptist Convention (SBC) president in 1984 and re-election in 1985 came during a crucial junction of the Conservative Resurgence. His 1985 election to another one-year term, specifically, has been called a watershed moment for the SBC and came in front of an estimated crowd of 45,519 messengers at the Dallas Convention Center in Dallas, Texas.

Last year, the church held a celebration of Stanley’s 50 years at First Baptist. His children, Andy Stanley of North Point Community Church in Alpharetta and Becky Stanley Broderson, of Dallas, Texas, testified about their father and Georgia Gov. Brian Kemp issued a proclamation in Stanley’s honor.

“The words in this proclamation – I can promise you – cannot do honor and justice to everything that you’ve done,” Kemp expressed. “But it is a symbolic gesture on behalf of your state for your service Dr. Stanley. … Thank you for your service and God bless you.”

Stanley issued a final challenge to the congregation in his address yesterday.

“I will do what I’ve encouraged all of you to do,” he said. “I’m going to obey God, and leave all the consequences to him. God bless you all.” 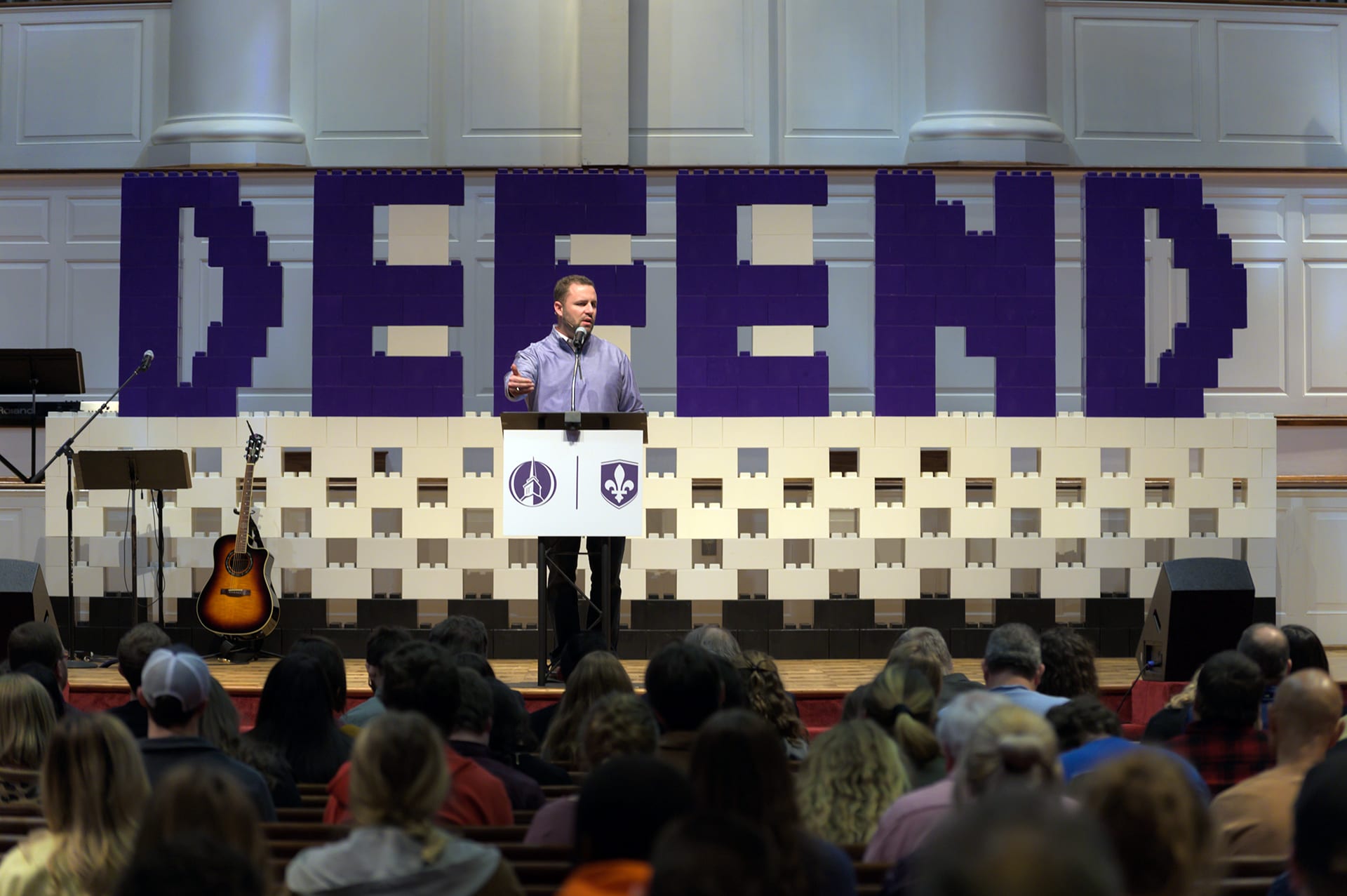 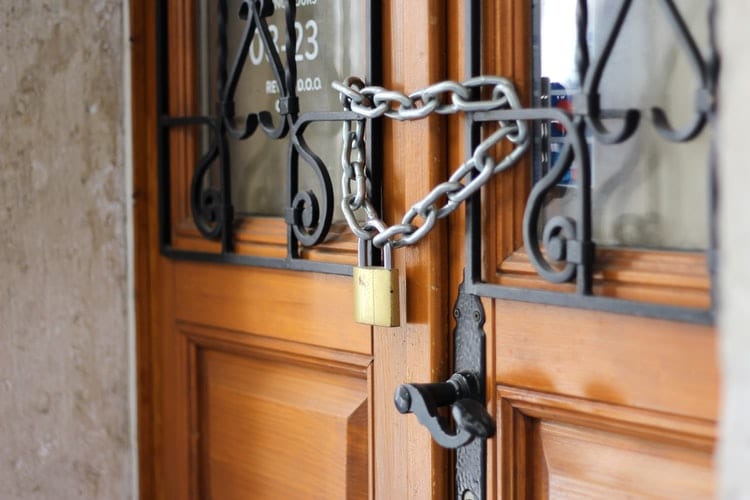