Southern Baptist ethicists expressed their deep concern about the gender transitioning of children after a Dallas judge’s ruling appeared to clarify no such procedure would be performed on a seven-year-old boy in a controversial case.

Judge Kim Cooks continued the joint custody arrangement of the twin sons of James Younger and Anne Georgulas in a ruling Oct. 24, according to news reports. She said both parents must agree for any gender transition treatment to go forward on the son at the center of the case.

Cooks’ decision came three days after a jury recommended Georgulas be granted “sole managing conservatorship” of her sons, according to LifeSiteNews. The jury decision fueled concerns Georgulas would thereby be able to transition one of the sons to a female, apparently by means of puberty blockers and cross-sex hormones, LifeSite reported. Younger opposes such treatment and has contended his former wife is transitioning the boy despite their son’s opposition.

Records demonstrate, however, Georgulas had requested the court require the consent of her husband before any such treatment was carried out, The Dallas Morning News reported. Her petition said the boy is not old enough for treatment “with hormonal expressions, puberty blockers, and/or transgendered reassignment surgery,” according to the report.

Russell Moore, president of the Ethics & Religious Liberty Commission (ERLC), told Baptist Press (BP), “While we don’t yet know all the specifics of the case in the broader custody battle between this mother and father, any sensible person ought to see that a seven-year-old should not be subjected to the trauma of hormonal puberty blockers.

“As Christians, we believe that the categories of male and female correspond with our createdness, not apart from it,” he said in written comments. “But even those who disagree with us should see that expecting a child to undergo such a dramatic and life-altering procedure cannot possibly be right. Let’s pray and work for saner times.”

“This story is a warning of what’s to come if the effort to deny essential maleness and femaleness is not confronted,” Walker told BP in written remarks. “Our gender is not severable from our biological sex. Stories like this will only proliferate as society continues its lurch toward moral insanity.

“Christians must be ready to offer a joyful witness that God makes men and women in His image for their good and for society’s prospering.”

Since their marriage’s annulment in 2016, Younger and Georgulas have maintained joint custody of their sons, although she has had the right to make decisions about medical and psychological care as long as she notifies Younger, The Morning News reported.

Last year, Georgulas filed suit to change the custody arrangement, contending one of their sons presents himself as a girl in public, including at school, according to the report. She sought Younger’s support for their son’s new gender identity, but the father has said the son always presents himself as a boy when he is with him, The Morning News reported.

Cooks said in her ruling Younger would not have to identify their son as a girl, according to the report.

She also ordered the parents not to comment publicly on the case until their sons are 18 years of age, The Morning News reported. Younger had commented online that his ex-wife was seeking to force their son to undergo gender transition.

After reports of the jury’s Oct. 21 recommendation, many conservatives – including Republican Sen. Ted Cruz and Rep. Dan Crenshaw, both of Texas – protested the possible gender reassignment of the boy.

Texas Gov. Greg Abbott tweeted Oct. 23 the state would look into the case.

The World Professional Association for Transgender Health (WPATH) reports only a small percentage of pre-adolescent children maintain gender dysphoria as adults. According to two 2008 studies cited in WPATH’s Standards of Care, gender dysphoria persists into adulthood only 12 to 27 percent of the time. Gender dysphoria refers to the discomfort a person may feel with his or her biological sex.

Messengers to the 2014 Southern Baptist Convention approved a resolution regarding transgender identity that “affirm[ed] God’s good design that gender identity is determined by biological sex and not by one’s self-perception.” The resolution “regard[ed] our transgender neighbors as image-bearers of Almighty God and therefore condemn[ed] acts of abuse or bullying committed against them.” The resolution also said, “We invite all transgender persons to trust in Christ and to experience renewal in the gospel.”

A 2016 resolution on sexuality reaffirmed Southern Baptists’ love for those who identify as transgender.

Walker wrote a 2017 book God and the Transgender Debate. Beginning Nov. 1, he will serve not only in a faculty position at Southern Seminary, but as associate dean of the School of Theology and director of the Carl F.H. Henry Institute for Evangelical Engagement. He has worked with the ERLC the last six years. 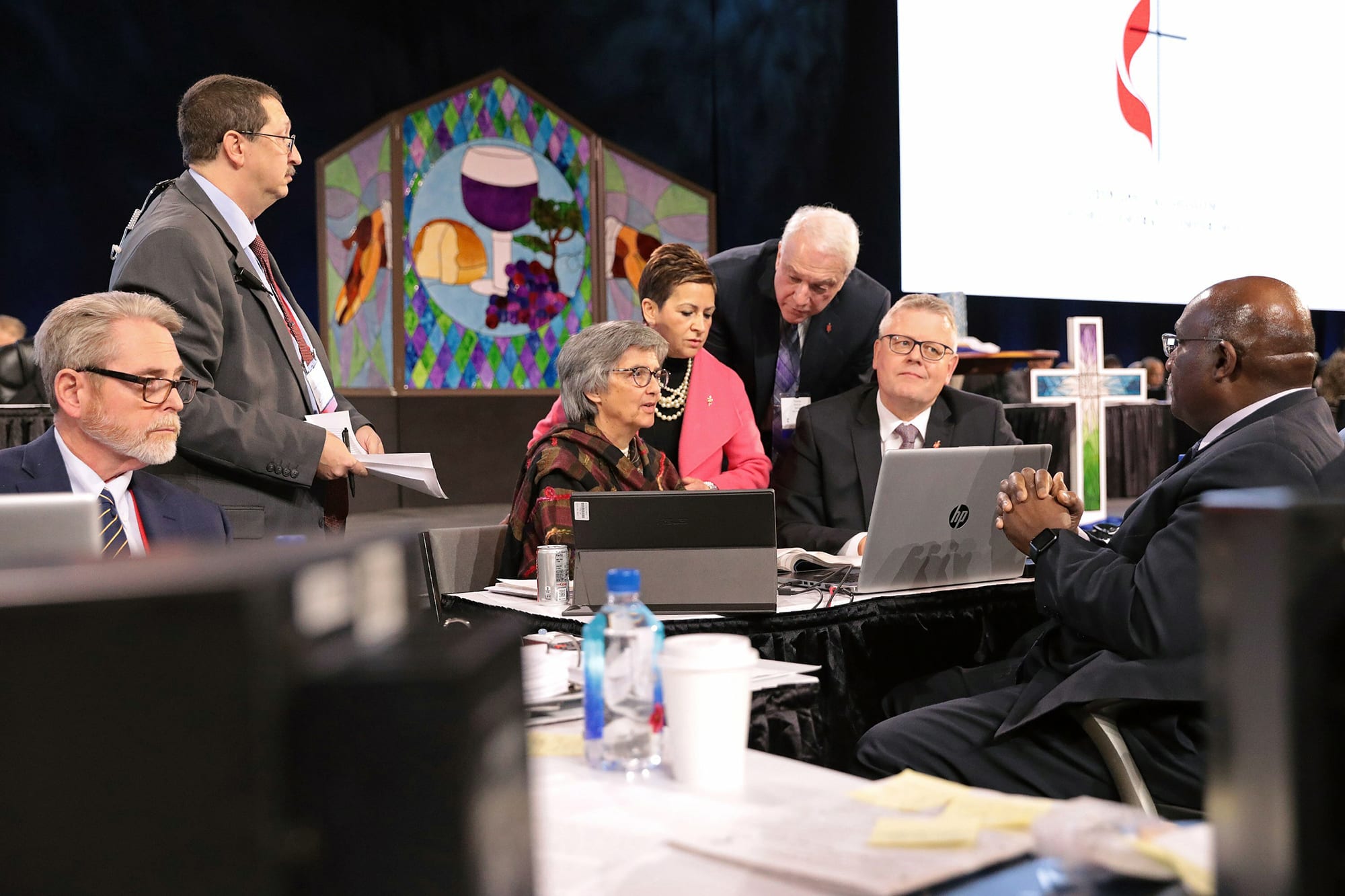 Stetzer: 'We could all learn from' proposed UMC split 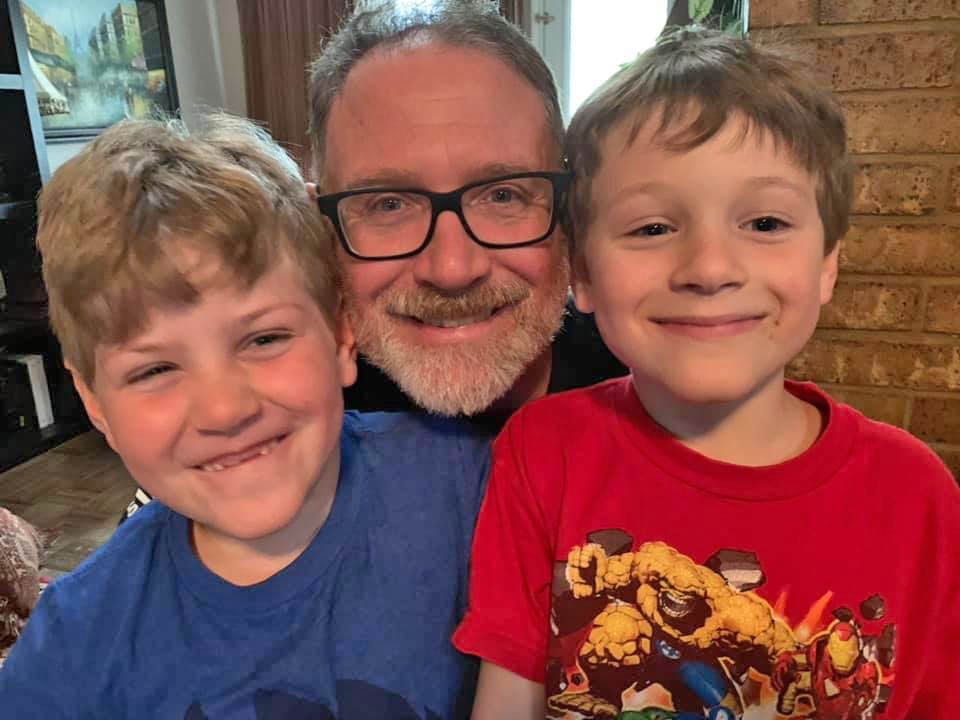