Desperation took over as the mother and father prepared the last bit of food they had for their children and then did the unthinkable. They mixed poison into the food, believing it would be easier to watch their children eat a final meal and never wake up than to see their children starve to death. The effects of COVID-19 had left them hungry and hopeless.

“Let’s just wait a little longer,” the father said, before serving the children. The waiting would save their lives. Just a short time later, national believers who partner with an International Mission Board (IMB) missionary team, arrived at the home with a package of food. The bag contained rice, beans, wheat flour, chickpeas, oil, coriander and lentils – enough food to feed a family for about seven days.

As the believers entered with the food, the starving mother and father could not stop crying and thanking them. “It’s OK! This food is really for you and your family,” the believers continued to repeat to an overwhelmed couple before hearing the startling revelation about the parents’ intent to end their children’s suffering.

“My husband told me not to give them the food right now,” the mother said. “Then you came with the food!”

As COVID-19 swept the globe, millions in South Asia found themselves without work and therefore without food or life’s daily necessities. Many were forced to leave the cities and return to their village homes.

“Praise the Lord for Southern Baptist partner churches that gave sacrificially for the distribution of packages of food with a week’s worth of rations through national brothers and sisters,” Keith and Morgan Rawlings* said. The Rawlingses serve with the IMB in South Asia. Unable to be in the country during much of 2020, they listened to and read reports of the continued work of their faithful friends.

The Rawlingses said as believers entered home after home, they saw people fall to their knees crying, being so thankful that someone had brought food for their families. But the story of the desperate parents receiving food shortly before serving poison to their beloved children especially touched their hearts and made them “so thankful to be His hands and feet during this time.”

The family was not only given food, but the believers faithfully shared the gospel with the husband and wife, and both prayed to believe in Jesus. When the lockdown in their city ended, the family went to their home village to reconnect with their family. Now they are back in the city and national believers have contacted them to start discipleship. The Rawlingses continue to pray for this family that discipleship can start soon.

For information about how churches can partner with IMB personnel in South Asia, write to [email protected].

In 2020, of Send Relief’s 407 total COVID-19 ministry projects worldwide, 113 were held in South Asia, one of the world’s hardest hit areas. 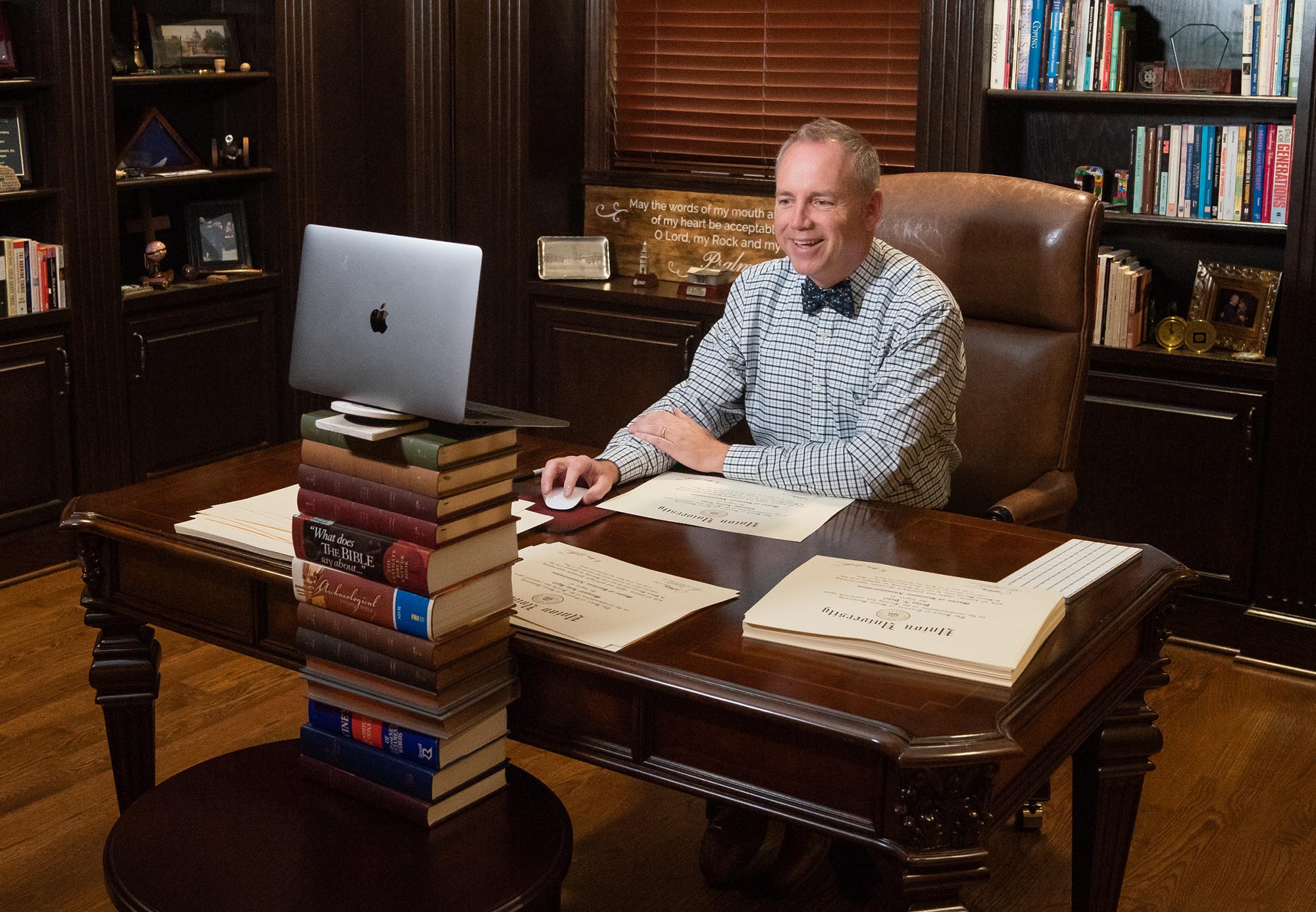