Christians are projected to comprise less than half of the U.S. population by 2050 in a Pew Research study of how current trends might play out among believers and non-believers in the coming decades.

In the best-case scenario of how trends might continue to unfold, which Pew presents as the most unlikely and most optimistic possibility, Pew projects the Christian share of the U.S. population to shrink from a current 64% to between 54% and 35% by 2070.

In the scenario Pew described as most likely, Christians would comprise 39% of Americans by 2070, losing their majority status as early as 2050 at 47% of the national population.

“Nones,” or the religiously unaffiliated, would constitute the largest share of Americans at 48% in 2070, under the scenario Pew said is the most likely of four considered.

Among factual trends Pew considered in its hypothetical scenarios of the future of religion in America are the pace at which adults switch to a religion other than that of their childhood, and various demographic trends including migration, births and deaths.

“None of the scenarios in this report demonstrate what would happen if switching into Christianity increased. This is not because a religious revival in the U.S. is impossible,” Pew said in the study released Sept. 13. “New patterns of religious change could emerge at any time. Armed conflicts, social movements, rising authoritarianism, natural disasters or worsening economic conditions are just a few of the circumstances that sometimes trigger sudden social – and religious – upheavals.

The trend-based scenarios Pew hypothesized are:

1) What if the rate of switching remains steady among 15- to- 29-year-olds, the ages most susceptible? Based on trends, in each new generation 31% of people raised Christian would become religiously unaffiliated while 21% of those who grew up with no religion would become Christian. The result? Christians would retain their plurality but lose their majority, first dipping below 50% in 2060 and sitting at 46% by 2070. “Nones” would register at 41% or below by 2070.

2) What if switching became more common, seeing progressively larger shares of Christians leave the faith by age 30, but leveled off to prevent the share of Christianity from falling below the neighborhood of 50%? This scenario, which Pew deemed most plausible, would result in Christians falling to 47% of the population by 2050, compared to 42% of the population that would describe themselves as unaffiliated. By 2070, “nones” would constitute a plurality of the population at 48%. The plausibility is based on how switching has played out in 79 other countries where, amid switching, the percentage of Christians “has not been known to fall below about 50%,” Pew said.

3) What if switching continues to increase unabated in popularity, pushing Christianity below the neighborhood of 50%? If so, Pew said, Christians would fall from the majority by 2045. By 2055, Christians would comprise 43% of the population, ranking behind “nones” at 46%. By 2070, 52% of Americans would be considered “nones,” while 35% would be Christian.

4) Finally, in the scenario Pew describes as most unrealistic among the four considered, what if switching ceases altogether? Only in this case would Christians retain their majority as late as 2070, ranking at 54% of the population. Still, the majority ranking would represent a 10% point decrease from today.

“While the change in affiliation rates in the United States is largely due to people voluntarily leaving religion behind, switching is not the only driver of religious composition change worldwide,” Pew said. “For example, differences in fertility rates explain most of the recent religious change in India, while migration has altered the religious composition of many European countries in the last century. Forced conversions, mass expulsions, wars and genocides also have caused changes in religious composition throughout history.

“Moreover, the scenarios in this report are limited to religious identity and do not project how religious beliefs and practices might change in the coming decades.”

Progressively since 1990, a larger share of adults who were raised Christian no longer describe themselves as such. In the early 1990s, nearly 90% of U.S. adults described themselves as Christian, a percentage that has fallen to 64%. About 30% of U.S. adults said they have no religion today. The remaining 6% percent of the population reflects several faiths including Jews, Muslims, Buddhists and Hindus.

Scenario 2 “best illustrates what would happen if recent generational trends in the U.S. continue, but only until they reach the boundary of what has been observed around the world, including in Western Europe,” Pew said of the possibilities. “Overall, this scenario seems to most closely fit the patterns observed in recent years.” 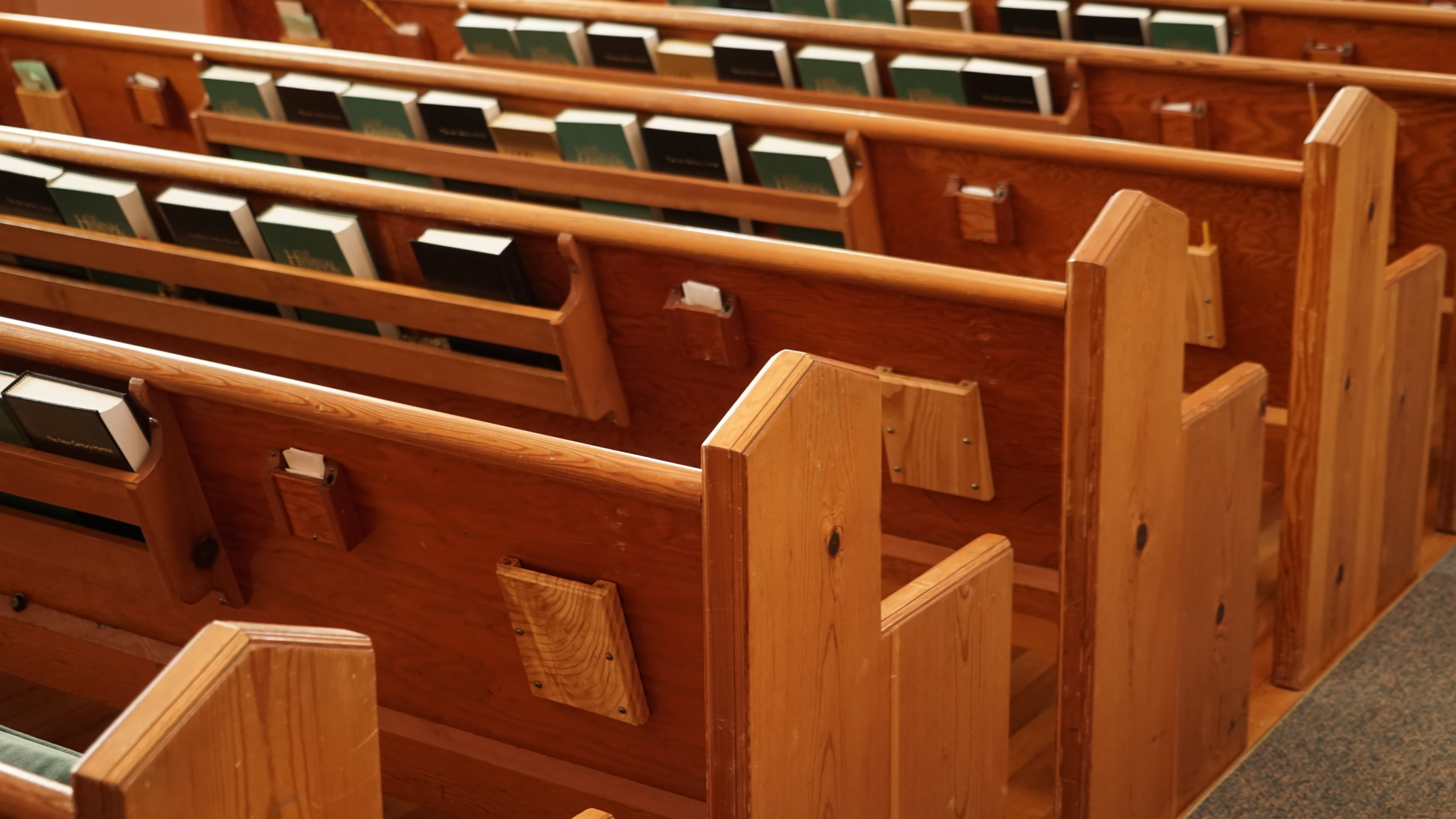