A Florida youth director arrested last month on charges of video voyeurism was arrested again days later and charged with 20 counts of possession of child pornography.

David Nims, 37, was arrested June 7 by the Escambia County Sheriff’s department after a hidden camera was discovered in a church bathroom. After deputies searched his home, he was arrested again June 11 and charged with possession of child pornography.

Nims was a volunteer youth director, according to the Pensacola News Journal, which also reported that according to the initial arrest report, Nims “often worked with children ranging in age from infants  to those in elementary school.”

“We are grieved and saddened by the allegations and circumstances regarding the arrest of Patrick Nims. We are cooperating fully with law enforcement as they conduct their ongoing investigation and stand ready to provide care and ministry toward those involved and/or affected as information is shared with us, if it is shared.”

Nims was arrested June 7 after a 14-year-old boy discovered a camera beneath a bathroom sink inside a stall. According to WEAR-TV, deputies reported that video clips from the camera showed a man, later identified as Nims, installing the camera.

After the arrest on one count of video voyeurism, Nims was released from jail on $10,000 bond. But he was arrested again June 11 after a search warrant of his home found two hard drives with “a little over 100” images of child pornography, according to the Pensacola News Journal. According to Escambia County Jail records, he was released June 14 on $10,000 bond.

In an unrelated event, a Tennessee pastor was among 18 men arrested during a human trafficking sting July 8-9.

Matthew Brewer, 47, of Centerville, Tenn., was charged with solicitation of a minor, according to a news release by the Tennessee Bureau of Investigation (TBI). Brewer was listed online as the minister of students at Fairfield Baptist Church in Centerville until Monday, when his name and photo were removed.

Attempts by Baptist Press to reach Brewer or staff at Fairfield Baptist were unsuccessful.

According to the TBI news release, the men were arrested after an undercover operation involving the TBI Human Trafficking Unit, Spring Hill police, the Federal Bureau of Investigations and Homeland Security Investigations. The operation involved placing “decoy advertisement on websites known to be linked to prostitution and commercial sex cases,” with the goal of rescuing human trafficking victims and identifying “those seeking to engage in commercial sex acts with minors.”According to Nashville TV station WSMV, Brewer was also a chaplain with the Tennessee National Guard. In a statement issued to WSMV, the Tennessee Military Department said it was “aware of the recent arrest” of a National Guardsman and that the charges “do not reflect or meet the standards of the Tennessee National Guard or the Army values.” 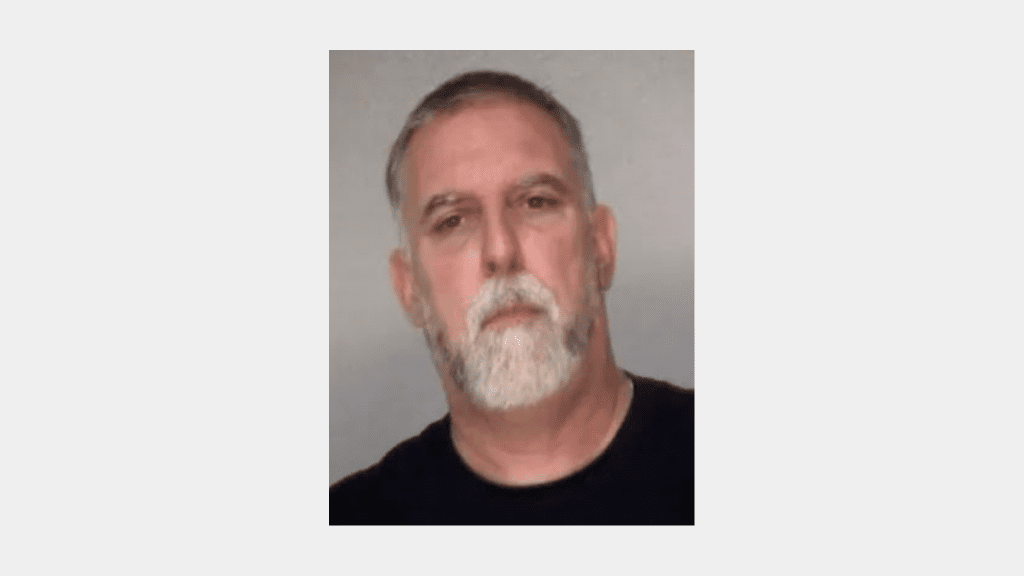 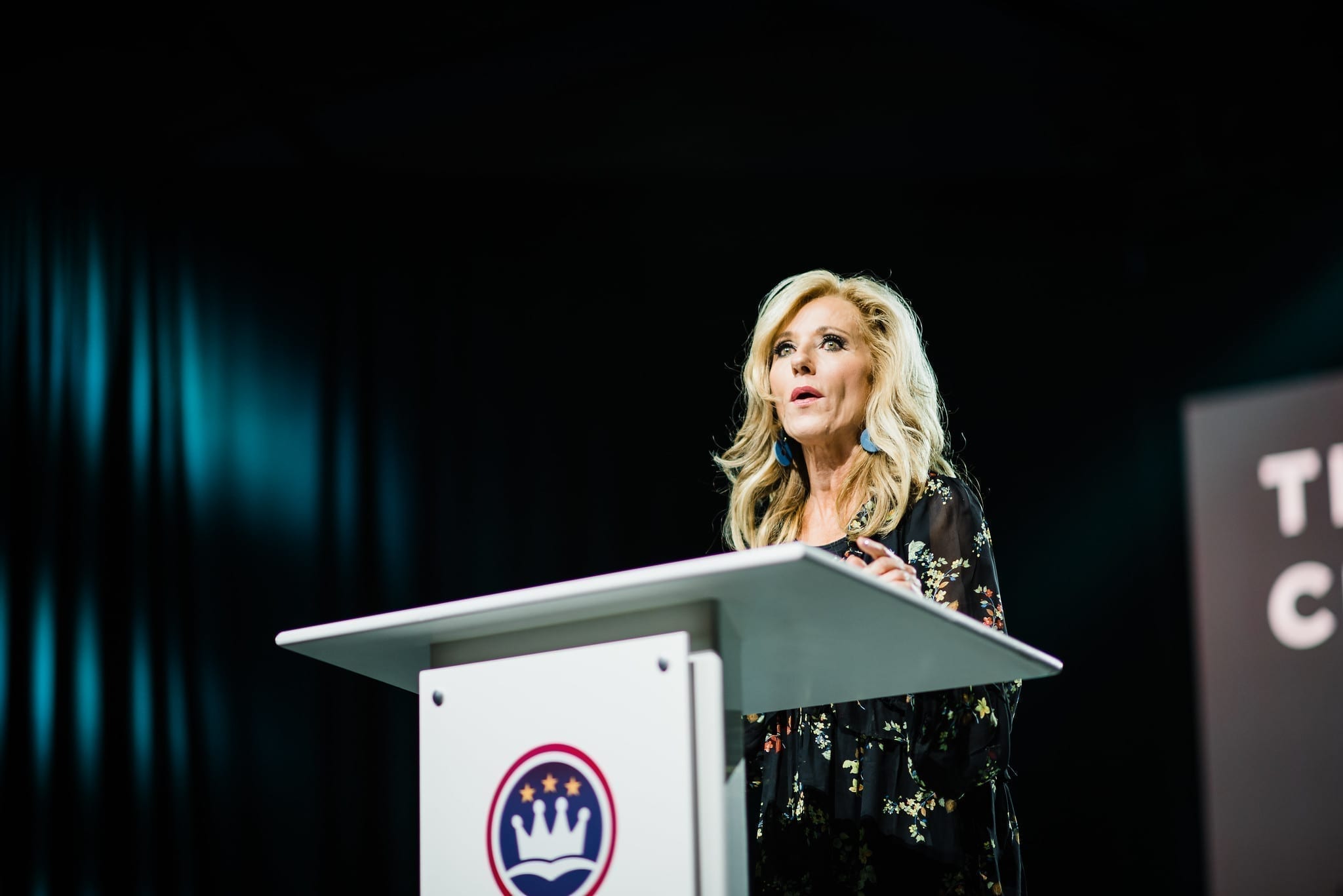