Onsite worship drew some 2,000 people to First Baptist Church of Dallas March 15 in the midst of the coronavirus (COVID-19) epidemic, Pastor Robert Jeffress told Baptist Press (BP). But the latest guidelines from the Centers for Disease Control and Prevention (CDC) will paint a different picture this coming Sunday.

“The situation is changing,” Jeffress told BP March 16. “We felt like since the city (Dallas) allowed it, and given where we were last week, that we wanted to have our people together as much as possible for the encouragement they need, but also to send a message that we were not fearful.

“A.W. Tozer said, ‘A scared world needs a fearless church.’ But we also believe God wants us to exercise common sense. And with the new CDC guidelines that just came out … we made the decision that we will be totally online next week with our worship services.”

While Ford previously told BP moving to online services alone might provide an opportunity to strengthen the church’s small group ministry, he now feels the church plant might grow stronger during the coronavirus ordeal.

“It’s possible that absence makes the heart grow fonder,” Ford told BP Monday. “You know when you take something away from people, even if they didn’t even take advantage of it, sometimes when you give it back they want it.

“This idea that people are realizing, ‘What, I couldn’t go to church if I wanted to.’ Well maybe when we can again, some of those will be like, ‘Let’s go to church.'”

Go Church’s Facebook Live session registered 42 homes online, which Ford estimated to include as many as 150 viewers. He said it was viewed 800 times.

In its latest guidance issued Sunday, the CDC recommended that groups and individuals postpone in-person events for the next eight weeks that would draw 50 or more people at a time. In a Monday afternoon press conference, President Donald Trump issued new national guidelines restricting crowds to 10.

In the ever changing COVID-19 pandemic, churches are increasingly moving to online services only, referencing safety and love for their congregations, and a desire to respect governmental authorities.

“Yesterday we had services because the City of Dallas allowed us to, under the regulation that we could not have more than 500 in any one room at the same time. And so a lot of our members chose to stay home and watch online,” Jeffress said of his congregation that generally averages about 4,000 in worship. “We followed the City Council’s rule, we had different venues open. So we had about 2,000 that worshiped with us live, and we had 150,000 that watched online.”

At both the mega church and the church plant, strength and courage were the sermon topics.

“I think it’s a message for all Christians, 2 Timothy 1:7,” Jeffress told BP. “‘God has not given us the spirit of fear, but of love, power and of a sound mind.‘ I think God doesn’t want us to be overwhelmed or paralyzed by fear, but at the same time He expects us to use good sense, and to exercise a sound mind. So we’re striking the balance between faith and proper precautions.”

“Courage is not the absence of fear,” Ford told BP, “but the ability to overcome fear by strength of character.”

Southern Baptist churches are among many houses of worship, businesses and schools closing to stem the spread of COVID-19 that has killed more than 7,000 and sickened nearly 180,000 globally. Of those infected, more than 78,000 have recovered, according to the Johns Hopkins University tracking site.

Ford encourages churches and communities to unite during the crisis and avoid polarizing opinions that have some perhaps carelessly unconcerned and others afraid to leave their homes.

“Managing this in terms of unity is also a major issue and it’s going to get worse,” Ford said. “We have to stop railing against what has come our way, and we accept the circumstances and go to the Lord with how to deal with it.

“Crisis is our opportunity to show courage,” Ford said, “and if we don’t have crises, there’s no need for courage.” 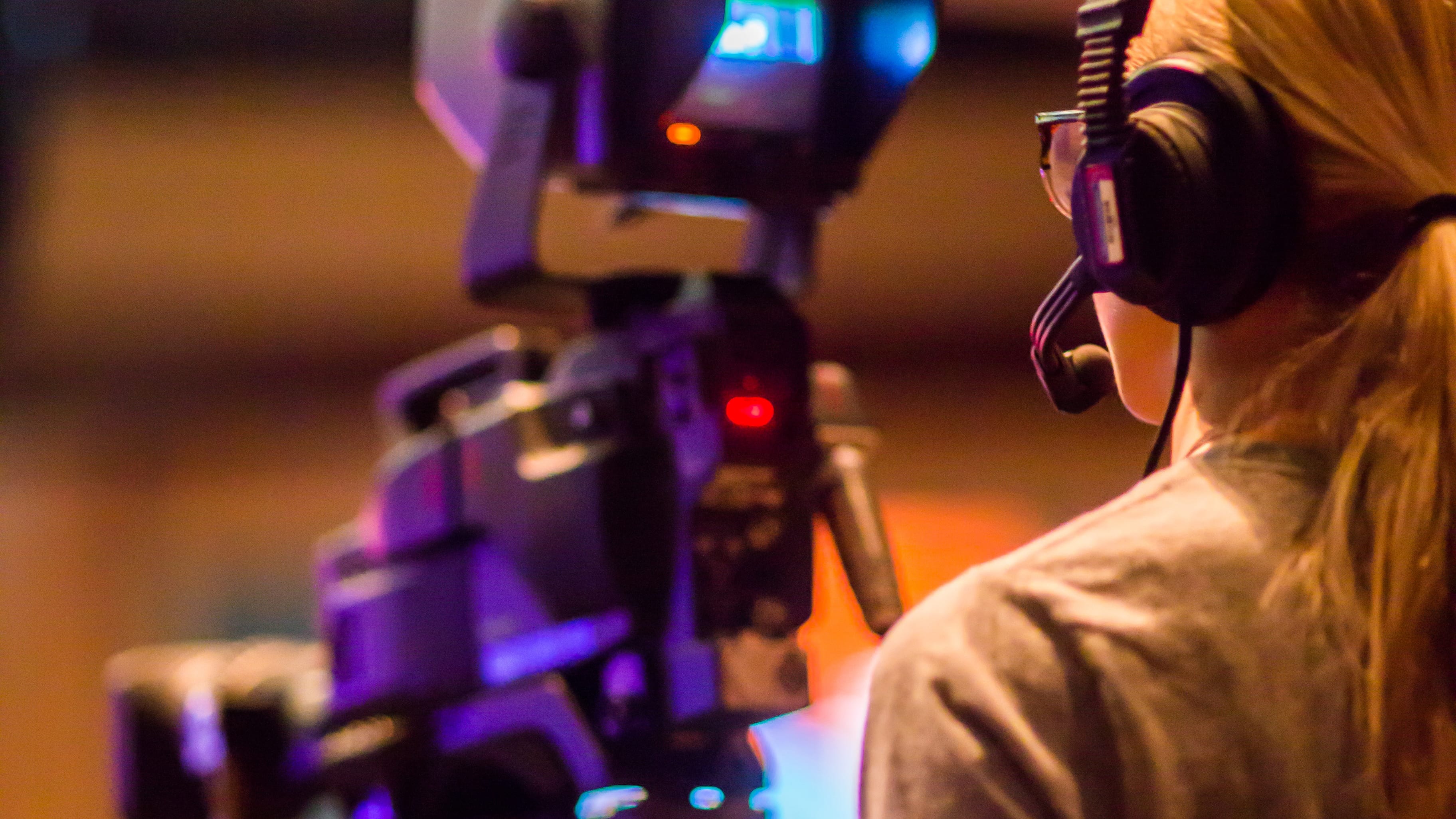