The Conservative Baptist Network, a group formed last February “to cultivate the momentum needed for a course correction” in the Southern Baptist Convention (SBC), announced a 48-member “steering council” June 17. The group included:

The steering council also included six members of the SBC Executive Committee (EC), including the immediate past chairman and four who were elected June 16 as EC officers.

“We are thankful to have incredible pastors and leaders who are committed to helping us see positive change in our Southern Baptist Convention,” Brad Jurkovich, the group’s spokesperson, said in a news release.

Jurkovich, pastor of First Baptist Church of Bossier City, La., was the only person publicly identified as part of the Conservative Baptist Network’s leadership at its launch. The news release said the steering council would “represent and support the continually growing group of conservative Baptists,” but did not specify any leadership roles.

One person initially listed as part of the steering council asked to be removed and was removed from the list.

Tim Patterson, executive director of the Baptist State Convention of Michigan (BSCM), said in a statement released June 18 on the BSCM website that he had been invited by a friend during a brief phone call the previous day “to join a group dedicated to the inerrancy of scripture and world evangelism,” adding “the name of the Conservative Baptist Network was never mentioned during that brief call.”

Patterson said when he learned that less than an hour after the phone call he had been named as part of the steering council, he asked that his name be immediately removed, and said he had “never been a member nor part of the leadership of the Conservative Baptist Network.” 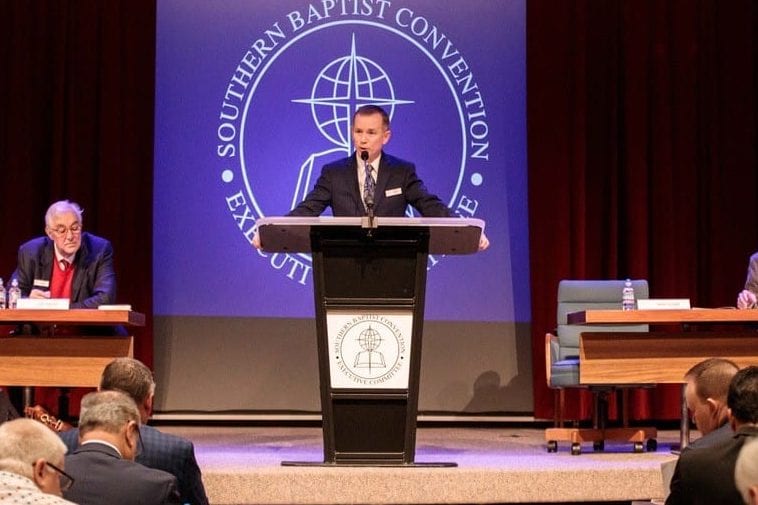 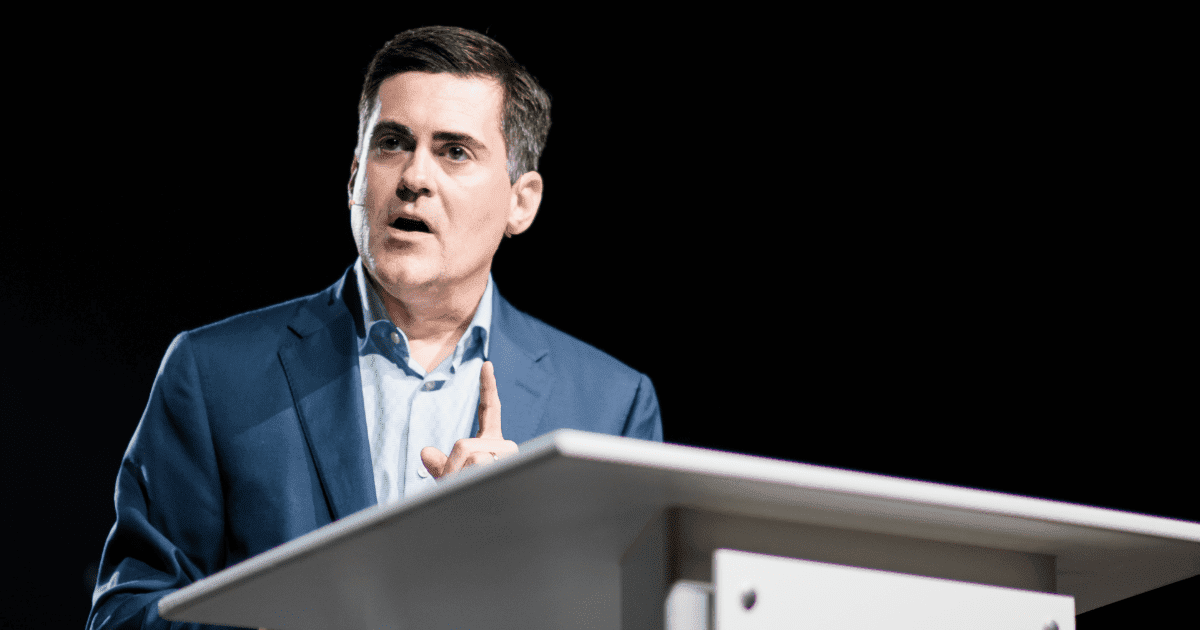