While the novel COVID-19 pandemic forced many North Carolina Baptist camps to cancel programming through June, Truett Camp’s June schedule is on track.

Truett Camp’s director Kenny Adcock told the Biblical Recorder that summer camps, even those in June, are still on track.

Adcock said, “All of our sanitation standards were already in place” before COVID-19. Camp staff wipe down beds and flip mattresses after each stay. “We do a deep clean after each session,” he said, but the camp is adding more hand sanitizer stations at key locations entering and exiting buildings.

The camp is rescheduling the Western Happiness retreat that was originally scheduled at the end of May.

The camp has only canceled a mother-daughter retreat. The facilities are open to individuals or families as well, when space is available. Visit truettcamp.org.

For BeDoTell, a five-week schedule will run from July 13 to August 13. Previously scheduled camps during those weeks will run an abbreviated agenda Monday through Thursday, making time available for additional weekend camp slots Friday through Sunday.

“Please understand that this decision was made to help as many groups as possible have a chance to attend camp and to make the camp experience this summer more affordable for all groups,” said a statement on the BeDoTell website.

Caraway’s director Jimmy Huffman indicated that the site served its last group on March 14 before government restrictions forbid the serving of groups.

“April, which is usually the second busiest month of the year, was completely empty,” said Huffman in an email to the Recorder. “Between the conference center and both camps, Caraway has lost over 150 guest groups and half million dollars in income, since March.”

Caraway’s staff continues to plan for this summer.

“We have not canceled our program’s camps although they will look and feel a little different this year because of the new health guidelines that we will strictly follow,” he said.

“We anticipate gradually opening for ministry in June serving what retreats groups that have not canceled and other smaller groups that would like to plan a summer event,” he said.

“We continue to monitor the situation, and we are hopeful that we can host camp in July and August,” said Jordan Caddell, the new NCBM student mobilization coordinator. “We are also working on some specific guidelines for groups to follow before they arrive at camp and during their week at camp to ensure everyone’s safety.”

An official statement said health and safety of all involved were the main consideration for making the tough decision to cancel its June offerings.

“We understand that in times like these, sometimes the best way to love our neighbors is to take part in ensuring their health and safety,” the statement said. “One thing of which we are convinced is that our God is forever in control, and we can rest in his sovereignty.”

Caddell also mentioned DI as an alternative to World Changers for the summer.

“We understand that many churches and student ministries are heavily impacted by this decision, and we are here to assist in any way that we can,” an official statement said.

“Deep Impact and World Changers have followed similar models for years, and for those who are now unable to serve as they’d planned to, we are here to support you through the transition to a new mission opportunity.” 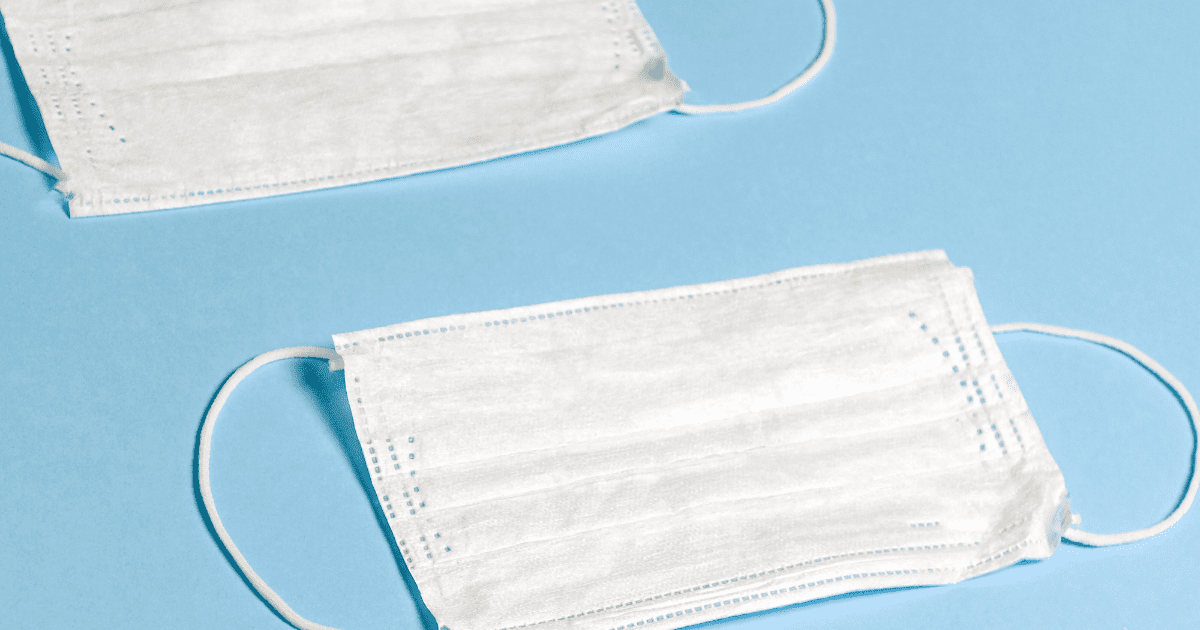 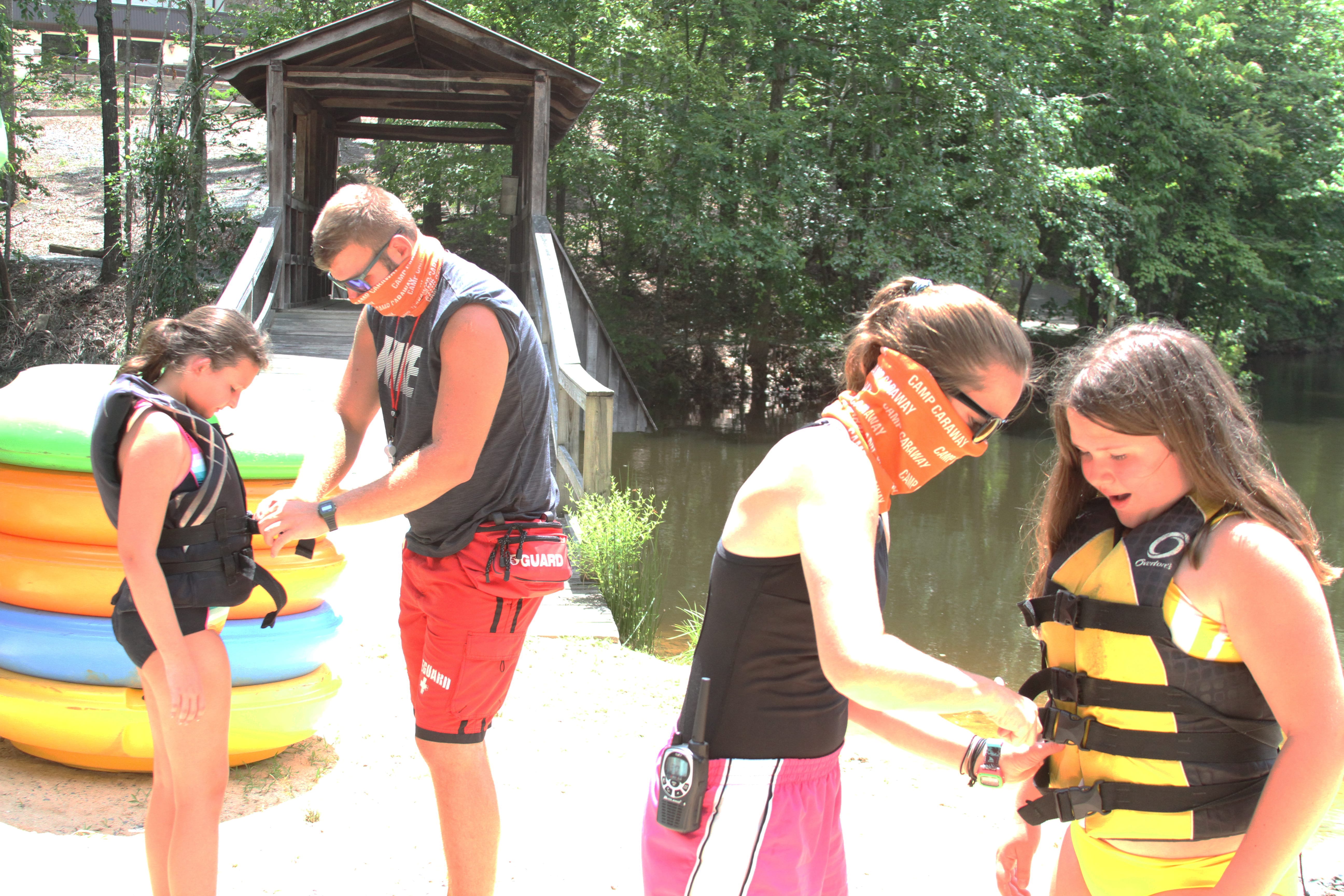