In a sudden reversal, the president signed into law a combined legislative package that provides $900 billion for COVID-19 relief and $1.4 trillion for an omnibus spending bill that will keep the federal government funded through September 2021. Trump had decried the legislation five days earlier, describing it as “a disgrace” and calling for Congress to amend it to increase direct payments to Americans from $600 apiece to $2,000.

The Democratic-controlled House of Representatives responded Dec. 28 by voting 275-134 to increase the payments to $2,000. Senate Majority Leader Mitch McConnel (R-Ky.) blocked a proposal to vote on increasing the amount Tuesday.

The new COVID-19 relief package includes the same cap of $300 above the standard deduction for charitable giving on federal income taxes that was included in legislation enacted earlier this year. Though the Southern Baptist Ethics & Religious Liberty Commission (ERLC) has called for an unlimited Universal Charitable Deduction, it still welcomed the inclusion of the $300 cap for individuals and $600 for married couples filing jointly.

“After months and months of hard work by my team, I am overjoyed at this accomplishment,” ERLC President Russell Moore said. “The extension of the charitable giving deduction, passed in this COVID-19 relief legislation, is about far more than accounting. This removes key obstacles to supporting those congregations and other nonprofit organizations that are at the forefront of serving the poor, the sick and the vulnerable through the devastation of this pandemic and the resulting economic downturn.”

Sen. James Lankford, R-Okla., a champion of increasing the charitable deduction cap, expressed his gratitude that the federal government will “continue to empower nonprofits” through the charitable giving provision.

“[T]his year’s pandemic has stretched nonprofits thin as they work to serve the homeless, hungry and hurting in our nation,” said Lankford, a Southern Baptist, in a written statement. “Every person in our nation can give to the charity of their choice and get a direct benefit on their taxes at the end of the year while those in need get a direct benefit from their assistance right now.”

Moore said the ERLC worked closely with Lankford on the deduction provision.

“I cannot overstate how important his leadership on this has been in making this happen,” he said. “This is an important achievement in empowering civil society to feed, clothe and heal those who are hurting the most right now.”

The new law also renews funding at $284 billion for the Paycheck Protection Program (PPP) to first- and second-time applicants. The PPP, which is managed by the U.S. Small Business Administration, is designed to help employee retention by small businesses, a category that includes churches. Congress designated $349 billion for the PPP in a $2 trillion relief package approved in late March in response to the economic fallout from the pandemic, and another $310 billion in late April when the earlier funds were depleted.

It is uncertain how many Southern Baptist churches have applied for PPP loans, but it appears many have. Some congregations have chosen not to apply for the loans because of church-state concerns. PPP loans are forgivable if certain stipulations are met.

The ERLC has not advocated for the PPP in Congress because it desires for each church to be guided by its conscience in deciding whether to seek a loan. The ERLC has provided guidance regarding the religious freedom implications of the program and advocated within the Trump administration for religious liberty protections for churches that participate in the PPP.

The ERLC and GuideStone Financial Resources, the SBC’s health and financial benefits entity, commended the SBA in May for clarifying churches and nonprofits that receive PPP loans would not face the risk of a federal government challenge to their certification of the loans’ necessity. The SBA resolved any uncertainty by providing a “safe harbor” for any borrower that received a loan of less than $2 million.

In addition to first-time applicants, a previous PPP recipient may apply for a loan of $2 million or less if it has no more than 300 employees, according to the Journal of Accountancy.

The ERLC and Lankford had urged passage of proposals to reward greater charitable giving than Congress eventually agreed on.

Moore called for an unlimited Universal Charitable Deduction that would be retroactive to 2019 and extend through 2020 and 2021. In a letter to leaders of the Senate and House he wrote it would “incentivize all taxpayers to give to nonprofits and charities,” and it would “help mitigate the economic impacts” of the pandemic.

Lankford introduced an amendment to increase the cap to $4,000 for a person filing individually and $8,000 for a married couple filing jointly. When its Universal Charitable Deduction request failed to gain support, the ERLC endorsed Lankford’s amendment, which did not gain inclusion in the bill.

After the Senate and House approved the COVID-19 relief and spending measures by overwhelming, bipartisan majorities Dec. 21, Trump expressed his dissatisfaction the next day, even though administration officials had negotiated with congressional leaders on the final legislation. The president’s signature came a day after unemployment benefits expired and a day before the deadline for continuing the federal government’s operation.

In a statement about signing the legislation, Trump said he would send a “redlined version” to both houses to insist on changes. Congress, which is in its last week of the term, is not required to act on the president’s demands, however.

According to the journal, the law also includes: 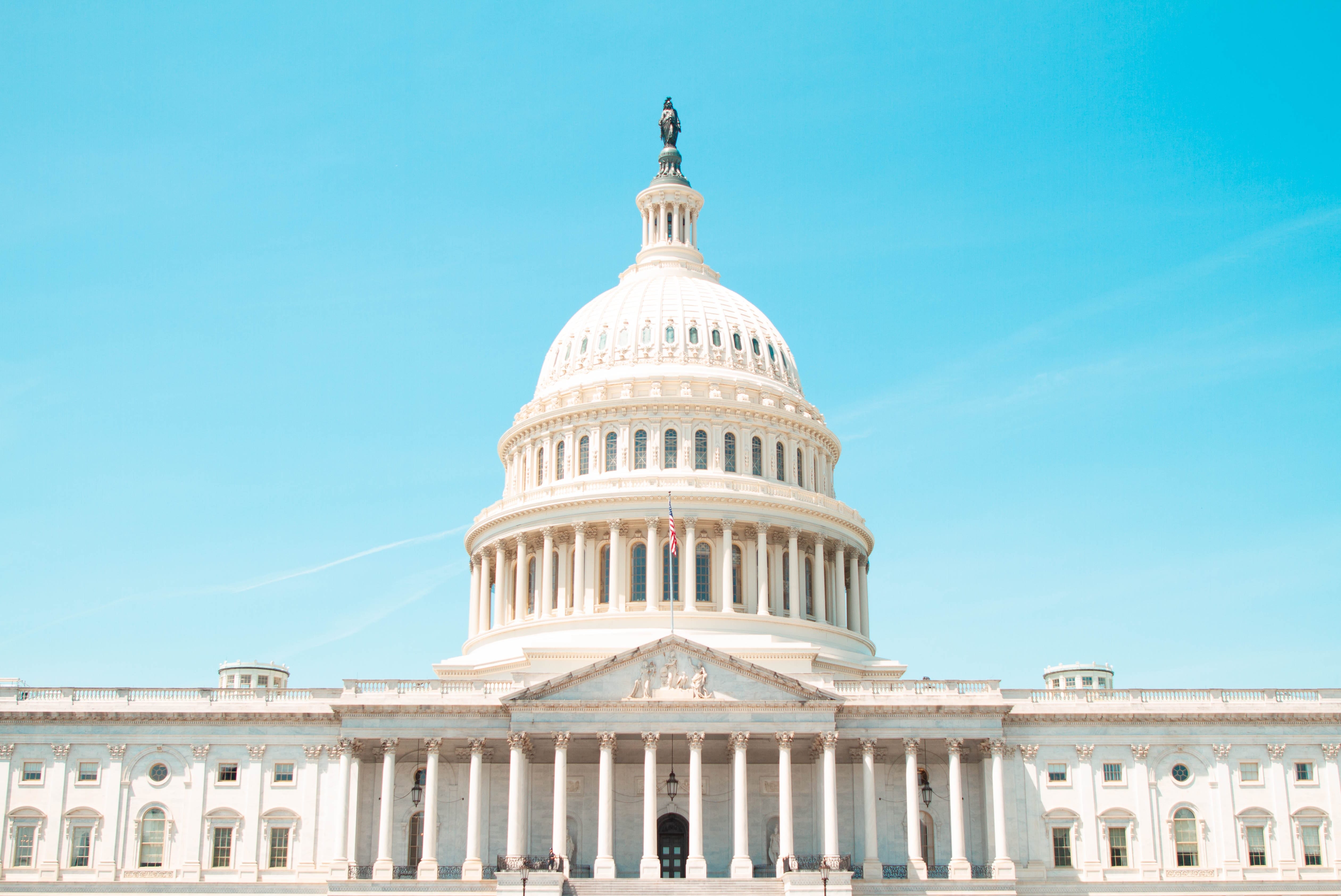 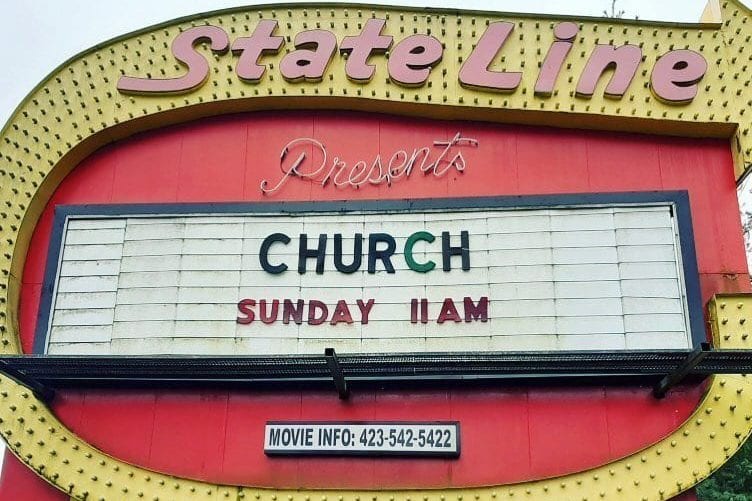