Telling his daughter Tiffany of her positive COVID-19 test was the hardest part of an ongoing ordeal for Pastor Frank Williams in the coronavirus hotspot of the Bronx, N.Y., where he leads two churches.

Hours later, positive test results came in for his youngest daughter, 6-year-old Trinity, followed days later with positive tests for 11-year-old son Timothy and wife Tisha. With only Williams testing negative by March 30, the family quarantined together until Easter, recovering.

But Williams’ ordeal continues as pastor of Bronx Baptist Church and Wake Eden Community Baptist Church, two congregations of color in the Bronx, the borough where the New York Department of Health and Mental Hygiene (NYC Health) counts the highest rate of COVID-19 infections per 100,000 people.

Williams plans to lead a private ceremony for longtime Bronx Baptist Church deacon and friend Jeremiah Simpson, 75, who died April 11 of COVID-19 on April 22. Simpson is the brother of the late Samuel Simpson, the Bronx Baptist founder who was considered a pioneering African American Southern Baptist pastor and community revitalizer.

Williams will lead a private funeral April 23 for Irving Skyers, the husband of a member at Wake Eden Community who died during the pandemic, but whose death has not been traced to the coronavirus. Another Wake Eden member’s brother died of pneumonia – a coronavirus complication – within 48 hours of falling ill, although he was not tested for COVID-19.

“The entire family was just shocked,” Williams said of the pneumonia death. “With those losses the church family is deeply concerned and is saddened that they cannot physically be there for each other, hug them and visit.”

The funerals will be limited to 10 attendees, including Williams, who will wear protective gear and practice social distancing.

“Other than that,” Williams said, “we are also celebrating recoveries at the same time.”

Many members of Williams’ congregations serve on the front lines in responding to the virus, including his wife Tisha, a residency coordinator at a Bronx-area hospital.

“And they’re slowly being traumatized and desensitized at the same time by this,” Williams said. “Quite a few of them are in the health field, and I’ve been talking with them and praying with them. Some are going through their own bouts with COVID, and others know patients and staff members who have died of COVID.”

The coronavirus has a disproportionate impact among minority communities where residents already suffer health and income disparities. According to New York City’s Institute for Family Health (NYC Health), the South Bronx is the poorest urban congressional district in the U.S. and suffers high rates of diabetes, obesity, heart disease, asthma, HIV/AIDS and infant mortality.

In the Bronx, where City-Data.com counts the 2017 median household income at 57% of the statewide median, there have been 2,005 cases per 100,000 people, according to NYC Health. By comparison, Manhattan has suffered 900 cases per 100,000 people, NYC Health said. Manhattan’s median family household income is 131% of the statewide median.

“The Bronx is one of those boroughs in New York – the whole state – that suffers the most from health disparities,” Williams said. “There are many others that suffer as well, but the Bronx suffers the worst end of that.”

The widespread grief and uncertainty make Williams hesitant to discuss his immediate family’s ordeal. His wife Tisha had the most severe symptoms in the family, he said, but she was able to recover without hospitalization.

“For my family and seeing my daughter cry that moment, I’ve never seen her cry like that before. Seeing my wife not well and knowing why she wasn’t well in that way, was hard, although it wasn’t extreme,” Williams said. “I’m grateful at the same time because … I can’t even fathom what others have gone through, so I would measure my words in terms of the impact, knowing that others have gone through so much worse. I’m reluctant to even consider my experience as comparative to others.”

The COVID-19 death toll in the Bronx was at least 2,036 out of a confirmed 29,505 cases, the Johns Hopkins Coronavirus Resource Center reported Tuesday.

Amid the sadness, Williams sees the crisis revealing the best of humanity.

“We see God at work through the best of humanity in times like this. And I attribute that to the goodness of God … in the redeemed and the unredeemed population, if you could say that without offending anyone,” Williams said. He noted first responders who continue to serve, getting sick and desiring to recover only to serve again.

“Our local mayor put a call out for anyone to come to New York to help, and you have nurses from other states leaving their family and coming to New York to help,” Williams said. “The kind of philanthropy that those who have been well-to-do have demonstrated in trying to help fund research and vaccines. I think all of those are examples of humanity’s response under a major crisis like this.” 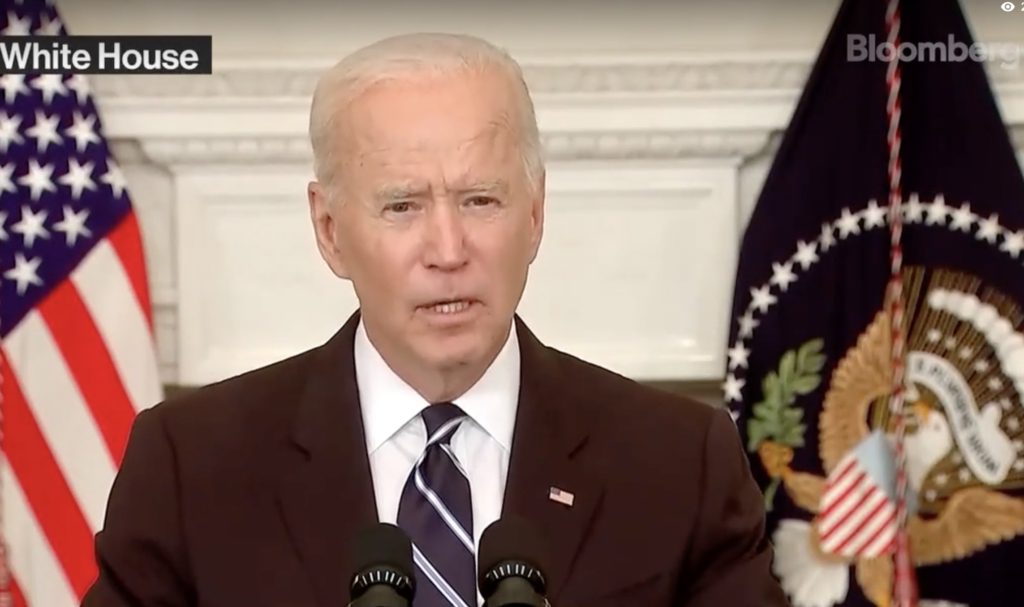 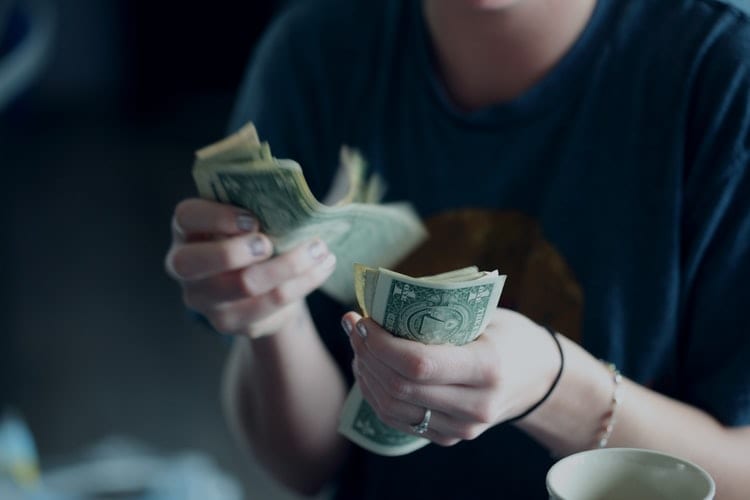