James Carson has watched the church he loves go through a lot in the past two years. When its building went up in flames in August 2018, he saw the smoke from his house across the cow pasture. It was a long process, but they rebuilt.

And now he’s watching from home again as his beloved church family at Warrior Creek Baptist Church in Strawberry goes through another crisis – a COVID-19 outbreak.

More than 40 members, including Pastor Darryl Ross, contracted the virus after the church’s annual revival during the week of July 19.

“Right now they say this area is a hotspot,” said Carson, a World War II vet featured in May by The Alabama Baptist. “That was sort of a shocker to us.”

Carson is in his 90s and – along with his wife Dot who is also considered high-risk for severe effects from the virus – hasn’t attended church since April at his doctor’s recommendation. But he said the indoor services were guided by social distancing protocols.

The church, which is located in a rural community south of Huntsville and usually runs between 80 and 100 in services, met for a while during the pandemic with drive-in services.

In June, Warrior Creek Baptist was back to some normal gatherings. Last week, an annual weeklong revival started as usual, but this year they only made it to Thursday.

That was when Ross learned one of the men attending had tested positive even though he had no symptoms. The church shut the revival down, and “by Friday night, I’ve got church members sick everywhere,” Ross told Al.com.

Ross also tested positive, but told the news outlet he had few symptoms.

Masks weren’t required for the revival, which Ross said many members skipped; he said those who did attend practiced social distancing at the level they were comfortable with. He told Al.com, “If you were comfortable shaking hands, you shook hands. If you didn’t, you didn’t.”

No one with COVID-19 has been hospitalized so far, but two of the cases were serious, according to Ross. He told The Alabama Baptist that even though the group has been pretty ill, they are “getting better.”

(EDITOR’S NOTE – Grace Thornton is a writer in Birmingham, Ala. Baptist Press staff contributed to this report.) 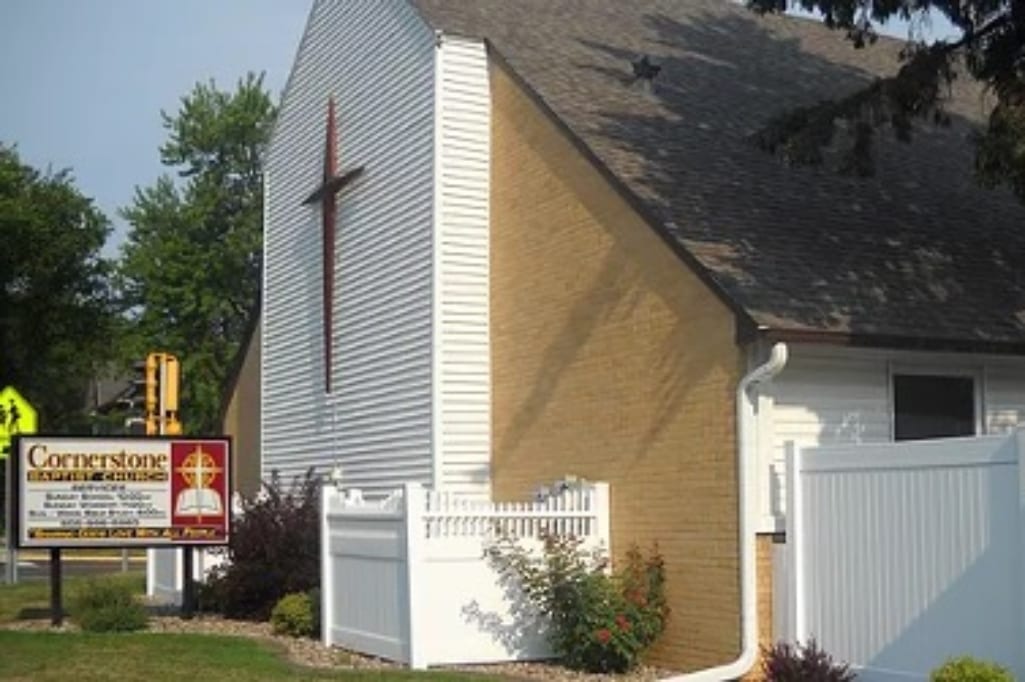