CP giving highest in three months, down only 1.47% for year

Gifts to the national Cooperative Program (CP) Allocation Budget for June 2020 were below budget by almost $1.3 million, but the deficit was much less than projections for the month as the COVID-19 pandemic continues to impact churches financially. The $15,106,500.79 given through the CP was 4.11% less than the same month last year.

Nearly every church across the Southern Baptist Convention (SBC) has been restricted in some form in the last few months from meeting in person for worship by state and local policies on social distancing and limits on gatherings, though in recent weeks many have resumed gathering while following state and local reopening plans. National CP receipts in June dropped by $647,919.55 from the June 2019 total of $15,754,420.34.

The $15.1 million given was an increase from April ($14.1 million) and May ($14.8 million), when the impact of the pandemic was most acutely felt. April marked the lowest monthly national CP total since December 2016.

“I am overflowing with gratitude to God and to our churches for their continued giving through the Cooperative Program,” said SBC Executive Committee President and CEO Ronnie Floyd in a statement. “The faithfulness of our churches in their giving in the midst of this pandemic is so very encouraging! While projections indicated that our CP giving in June 2020 may be down as much as 20% from June 2019, I inform you today that to God’s glory we are only down 4.11% in June 2020 vs. June 2019. Furthermore, our giving shows a decrease of 2.92% after the first nine months of this fiscal year vs. a year ago, but our actual giving to date is only 1.47% below our projected budget for the first nine months of our fiscal year.

“Southern Baptist churches and pastors are seeing the need to keep our missionaries on the mission fields in America and all over the entire globe. Giving through the Cooperative Program is demonstrating to everyone a display of God’s goodness, because together we are continuing to support and send missionaries, plant churches, advance evangelism, equip pastors, promote life and religious liberty in the public square, as well as extend compassion across America and the entire world.

“Let’s continue to reach the world for Jesus Christ! Together, let’s do all we can to keep our missionaries on the mission fields across America and the entire world.”

The CP is Southern Baptists’ channel of giving, begun in 1925, through which a local church can contribute to the ministries of its state convention and the missions and ministries of the SBC through a unified giving plan to support both sets of ministries. Monies include receipts from individuals, churches and state conventions for distribution according to the 2019-20 Cooperative Program Allocation Budget.

The convention-adopted budget for 2019-20 is $196.5 million and is disbursed as follows: 50.41% to international missions through the International Mission Board, 22.79% to North American missions through the North American Mission Board, 22.16% to theological education through the six SBC seminaries and the Southern Baptist Historical Library and Archives, 2.99% to the SBC operating budget and 1.65% to the Ethics & Religious Liberty Commission. If national CP gifts exceed the $196.5 million budget projection at the end of the fiscal year, the Executive Committee’s portion of any overage falls to 0.0% while IMB’s portion increases to 53.4% of the overage. The other entities’ percentage distributions of the overage remain the same. The SBC Executive Committee distributes all CP and designated gifts it receives on a weekly basis to the SBC ministry entities. 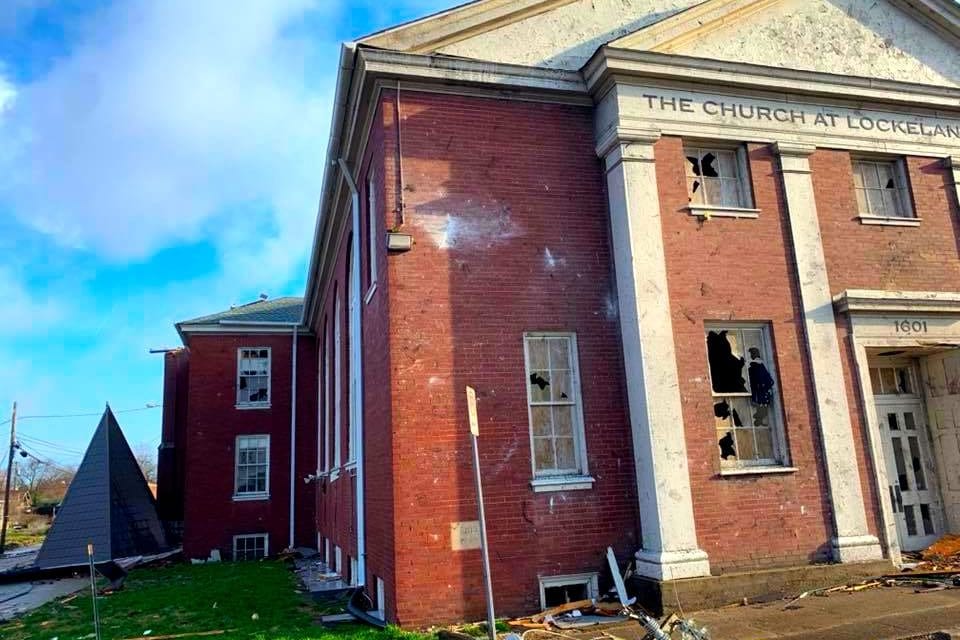 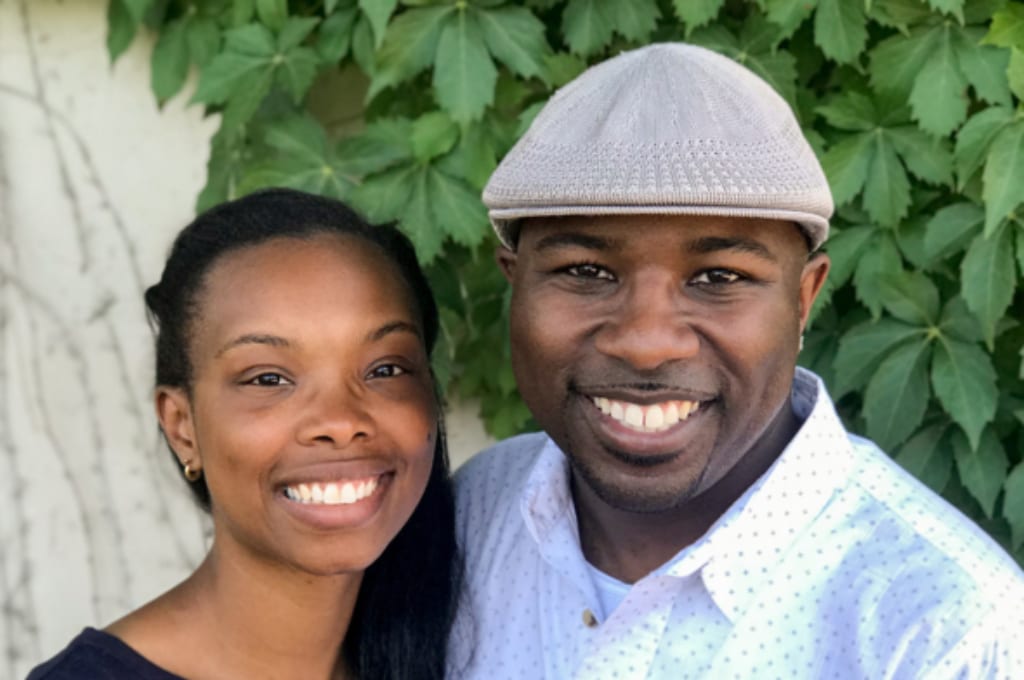