CP giving steady in March, above budget after six months

Halfway through the fiscal year, giving through the Cooperative Program (CP) by Southern Baptist churches remains above budget as churches continue to recover from the COVID-19 pandemic.

“We are very grateful for the positive report of how our giving increased through the Cooperative Program in March 2021,” Southern Baptist Convention (SBC) Executive Committee (EC) President and CEO Ronnie Floyd said in a statement. “This growth compared to a year ago demonstrates our churches’ commitment and consistency to participate in supporting our Great Commission ministries, statewide, nationally and internationally.

“Once again, I appeal to all of our churches, pastors, and church leaders – the world is lost and we need to advance the gospel to every person across the entire world. Together, we need to meet this great need and prioritize this grand task.”

Total CP giving includes all monies given by churches through state conventions to be used for Great Commission ministry and missions within the respective states, across North America and around the world.

The convention-adopted budget for 2020-21 is $186.875 million and includes an initial $200,000 special priority allocation for the SBC Vision 2025 initiative. CP funds are then disbursed as follows: 50.41% to international missions through the International Mission Board, 22.79% to North American missions through the North American Mission Board, 22.16% to theological education through the six SBC seminaries and the Southern Baptist Historical Library and Archives, 2.99% to the SBC operating budget and 1.65% to the Ethics & Religious Liberty Commission. If national CP gifts exceed the $186.875 million budget projection at the end of the fiscal year, 10% of the overage is to be used to support the SBC Vision 2025 initiative with the balance of the overage distributed according to the percentages approved for budgetary distribution. The SBC Executive Committee distributes all CP and designated gifts it receives on a weekly basis to the SBC ministry entities. 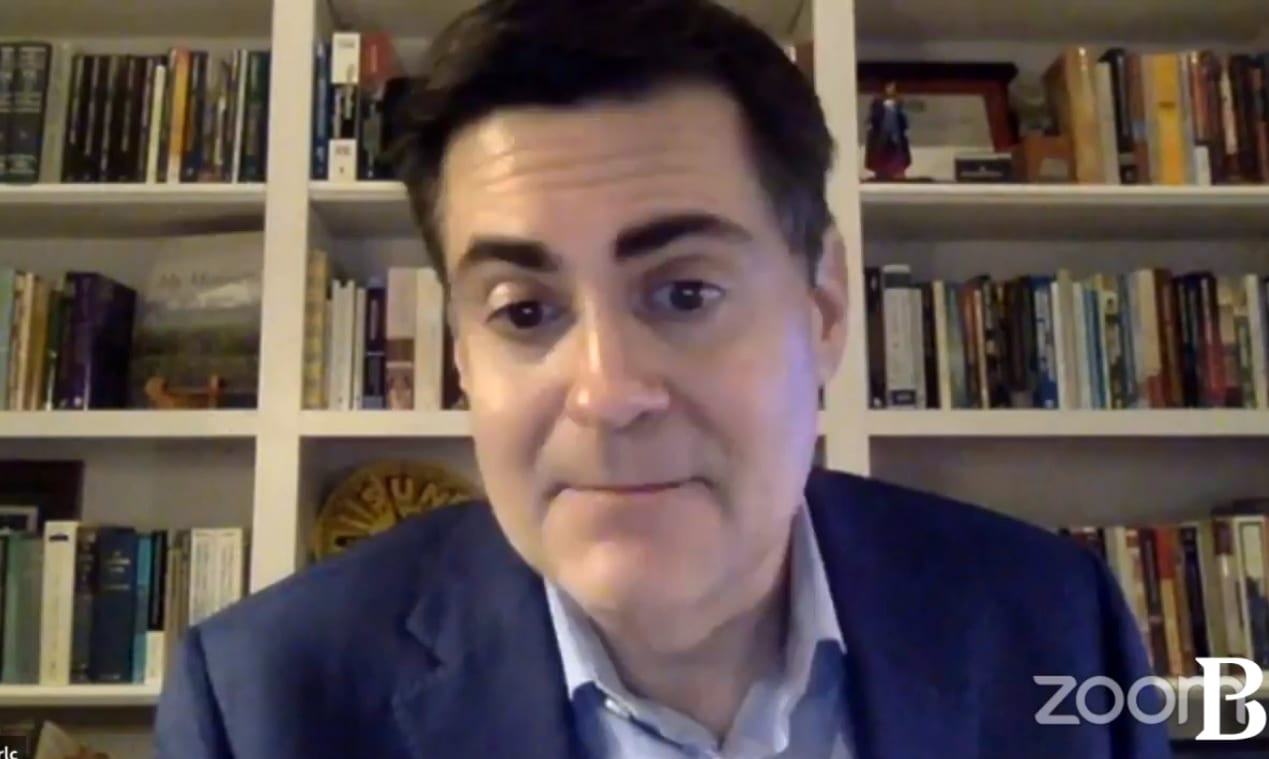 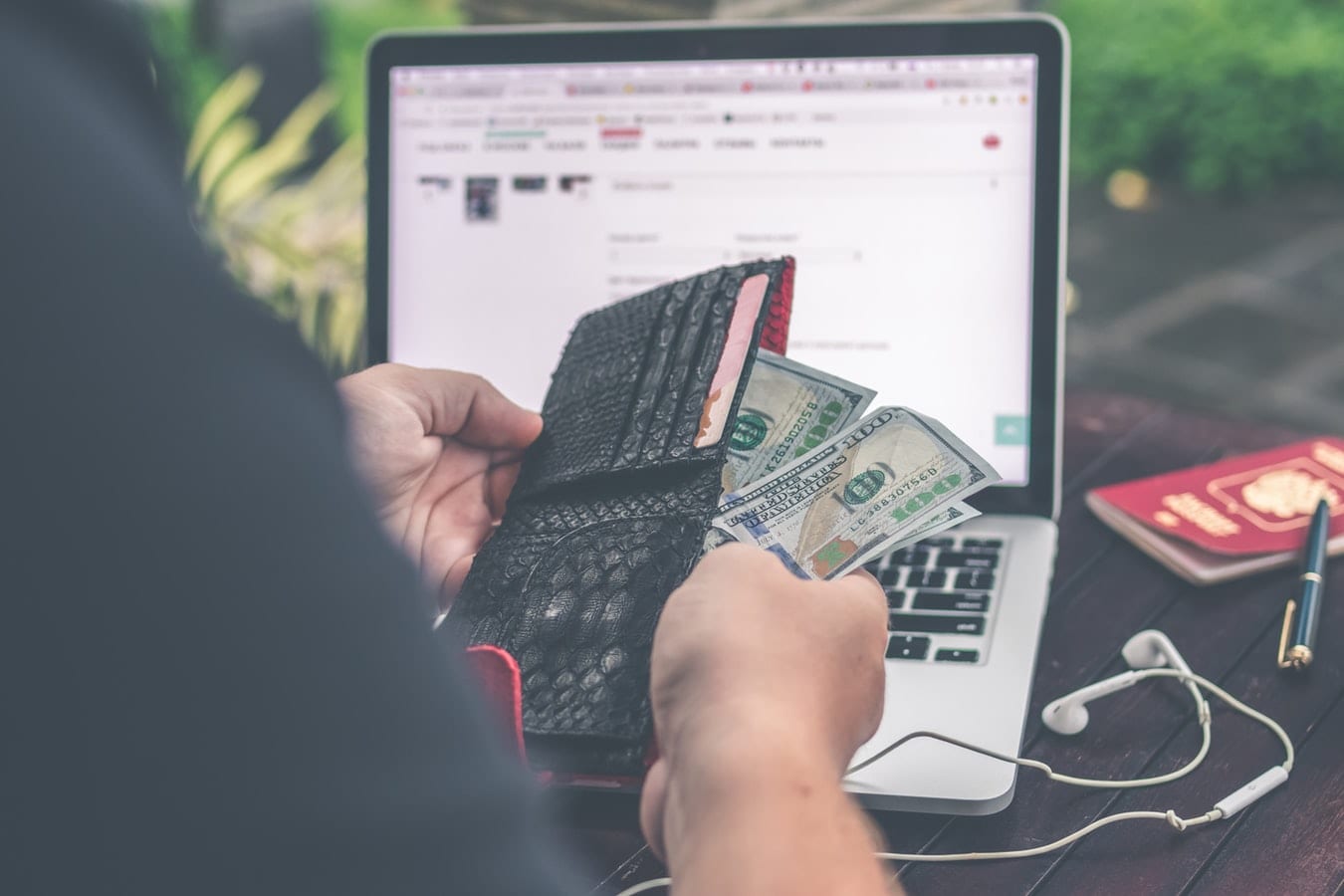