Creedmoor pastor to be nominated for 2023 N.C. Pastors’ Conference VP

David Richardson, pastor of Peaces Chapel Baptist Church in Kittrell, intends to make the nomination during this year’s conference Nov. 7-8 in Greensboro.

Herman, a Creedmoor native, began serving at Pleasant Grove in September 2007 as associate pastor of youth and outreach. He became senior pastor in February 2019.

“I have had the privilege to observe David from the beginning of his ministry, and I am thankful for how God continues to grow his preaching and commitment to the Word,” Richardson said.

“David will be an exciting addition to the team that will lead our pastors’ conference, and it is my prayer that God will use him and the other leaders to really stretch us in our preaching of the unchanging gospel message.”

According to state convention records, Pleasant Grove gave $71,305 to the Cooperative Program in 2021, along with other missions giving to the Lottie Moon Christmas Offering and Annie Armstrong Easter Offering.

“I am blessed each year by the pastors’ conference, as it allows me to be refreshed and recharged,” Herman told the Recorder. “So if I can help serve the pastors of our state in that way, I consider it a real privilege.”

Herman is pursuing a master’s in church revitalization from Southeastern Baptist Theological Seminary (SEBTS). He holds a degree in pastoral ministry from SEBTS and serves on the board of directors for the Recorder.

He and his wife, Kelly, have been married for almost 13 years and have two sons, Nash and Judson. 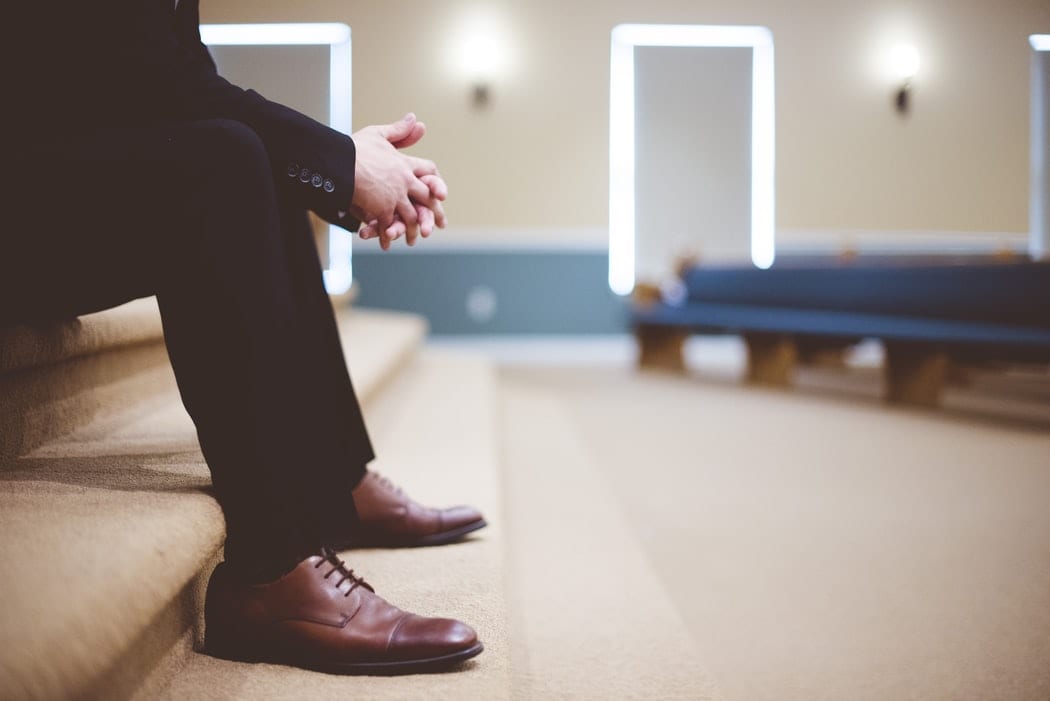 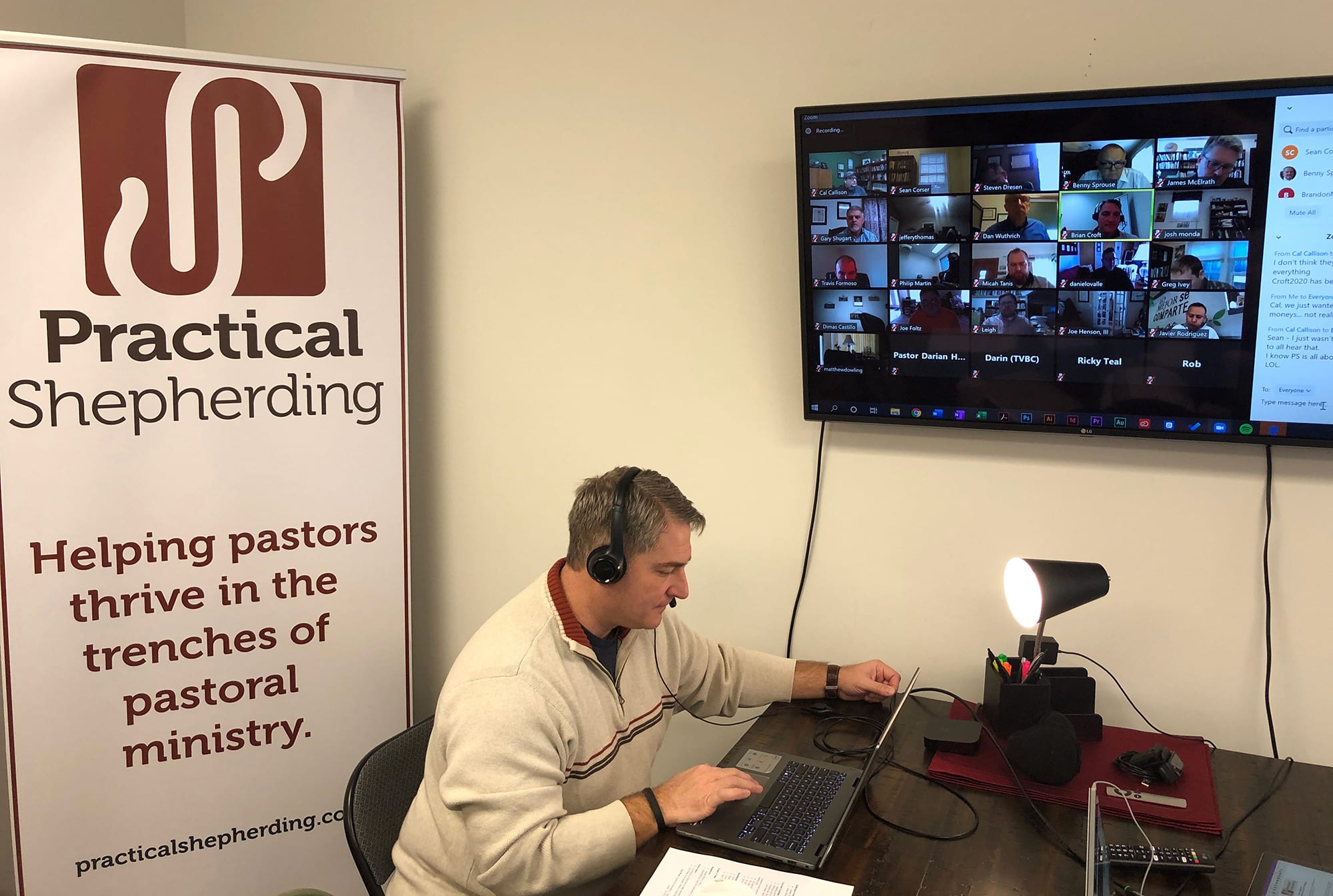