Thousands of young adults ages 18-25 heard about the importance of missions and the local church this week during the 2021 CROSS Conference.

The conference, held Dec. 31-Jan. 2 at the Kentucky International Convention Center, discussed topics such as reaching the world with the gospel and the importance of the local church in missions.

David Platt, lead pastor at McLean Bible Church in Vienna, Va., and former president of the International Mission Board (IMB) exhorted the young adults during his final address at the conference to prioritize missions and share the gospel in the short time we are given.

“The Bible says each of us is here for a little while,” Platt said. “Life is a vapor; it’s a mist. It’s here one second and gone the next. Life is short, so don’t waste it.

“Students, leaders, your life is a mist so make the mist count. Your death is coming … and others’ deaths are coming. The people we’re talking about reaching are dying.”

Tanner Keen, an intern with Huntington Community Church in Huntington, W.Va., attended the event with the church’s collegiate ministry.

The 22-year-old Keen is set to graduate from Marshall University this spring and subsequently be married to his fiancé. This year’s CROSS Conference was his second, and each has served as a great reminder of the importance of the Great Commission, he said.

“It’s been a really good reminder of the urgency of getting the gospel to the nations,” Keen said. “It’s really easy to get excited about global missions and this idea of unreached people groups on your mind when you’re here, but the busyness of life unfortunately sometimes makes you forget that, and so I think this came at a really good time for me.”

All of the sermons at this year’s conference came out of 1 Corinthians as Platt and others preached about the centrality of the cross in the Gospel message.

In addition to Platt, the 2021 conference featured a strong Southern Baptist presence.

J.D. Greear, senior pastor of The Summit Church in Durham, N.C., and immediate past Southern Baptist Convention (SBC) president opened the conference by preaching from 1 Corinthians 1.

Matt Boswell, pastor of Trails Church in Prosper, Texas, and assistant professor of church music and worship at The Southern Baptist Theological Seminary (SBTS), led worship during the conference. He performed many of his own modern hymns and also taught an afternoon breakout session about how worship is more than just singing.

The conference comes in the midst of an ongoing pandemic, and a New Year that will have many young adults thinking about future decisions they will have to make.

Keen said the conference can be particularly encouraging for young Southern Baptists, as a reminder that missions work is the most important thing we do as a convention.

“I think it (mission works) is one of the shining spots of being part of the convention,” Keen said. “There’s been a lot of controversial stuff in the convention in the last few years, and I think the brightest spot we have that I wish people on every side of the controversies would focus on is uniting around missions and our agencies. I love stuff that the IMB and NAMB [the North American Mission Board] are doing.”

He went on to explain the importance of missions at Huntington Community, as it is located about 30 minutes from the NAMB Send Relief Center in Ashville, Ky., and the church will be sending out its former worship leader and his family to serve with the IMB this year.

“Our church is really good at reminding us that one of the best parts of the SBC is the way that everybody cooperates for missions,” Keen said.

Keen is himself considering attending an SBC seminary this fall but is still undecided about his future. He said no matter what he decides, the conference helped remind him that everything we do as Christians should serve to advance the mission of God.

“It’s like J.D. (Greear) said the first night, ‘Do something well for the glory of God and strategically for the mission of God,’” Keen said. “I’m not just trying to figure out what it is I’m going to do, but making sure whatever I decide at the end of the day, there needs to be some intentional and strategic thought to how I can advance the kingdom wherever I am.” 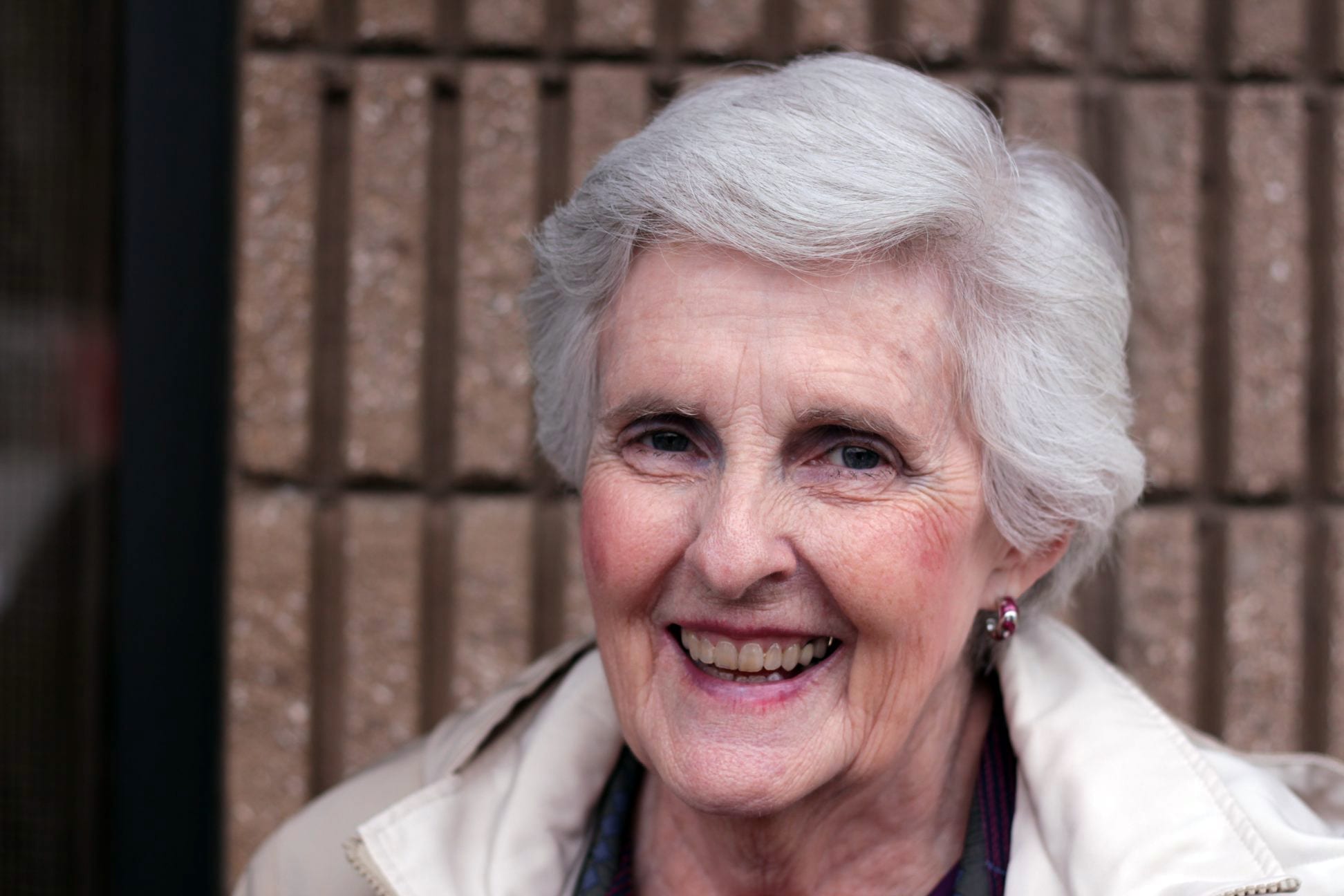 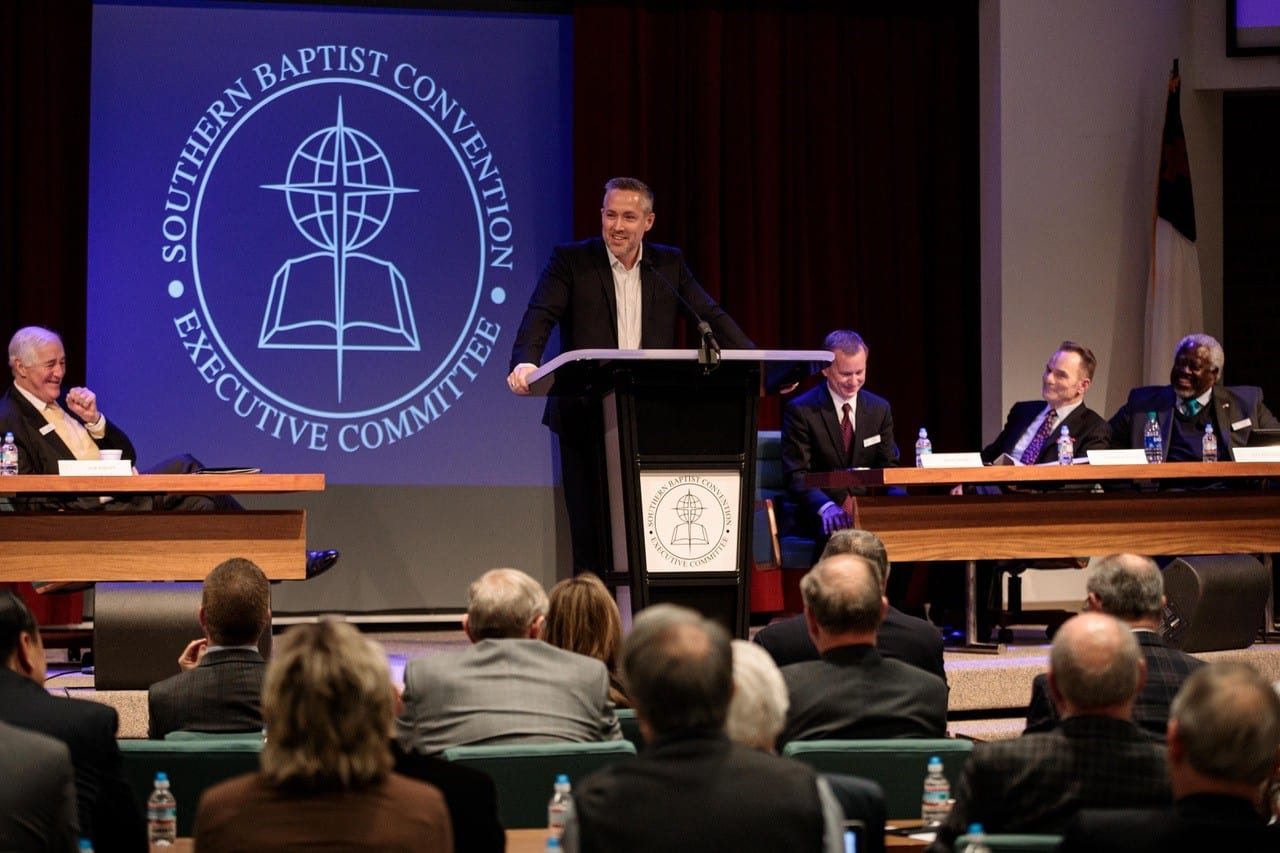