Although designated giving by Southern Baptists remains above previous giving totals, Cooperative Program (CP) giving is lagging behind current budget projections. Monthly CP giving totaled less than $14 million for the first time since December 2016 but still reached the $45 million mark at the end of the first quarter of the fiscal year.

“As we walk through these uncertain and challenging days, please know the importance of our cooperation together,” Southern Baptist Convention (SBC) Executive Committee (EC) President and CEO Ronnie Floyd said in a statement. “Every church and every Baptist body are doing all we can to take the gospel to the ends of the earth. The Great Commission is not an option for any of us, so please pray for our work together, give to our work together, and let’s go do the work of the Great Commission together.”

The CP is the financial fuel to fund the SBC mission and vision of reaching every person for Jesus Christ in every town, every city, every state and every nation. Begun in 1925, local churches contribute to the ministries of their state convention and the missions and ministries of the SBC through a unified giving plan to support both sets of ministries. Monies include receipts from individuals, churches and state conventions for distribution according to the 2020-21 CP allocation budget.

Designated contributions include the Lottie Moon Christmas Offering for International Missions, the Annie Armstrong Easter Offering for North American Missions, Southern Baptist Global Hunger Relief, Disaster Relief and other special gifts. This total includes only those gifts received and distributed by the Executive Committee and does not reflect designated gifts contributed directly to SBC entities.CP allocation budget gifts received by the EC are reported monthly to the executives of the entities of the convention, to the state convention offices, to the state Baptist papers and are posted online at sbc.net/cp. 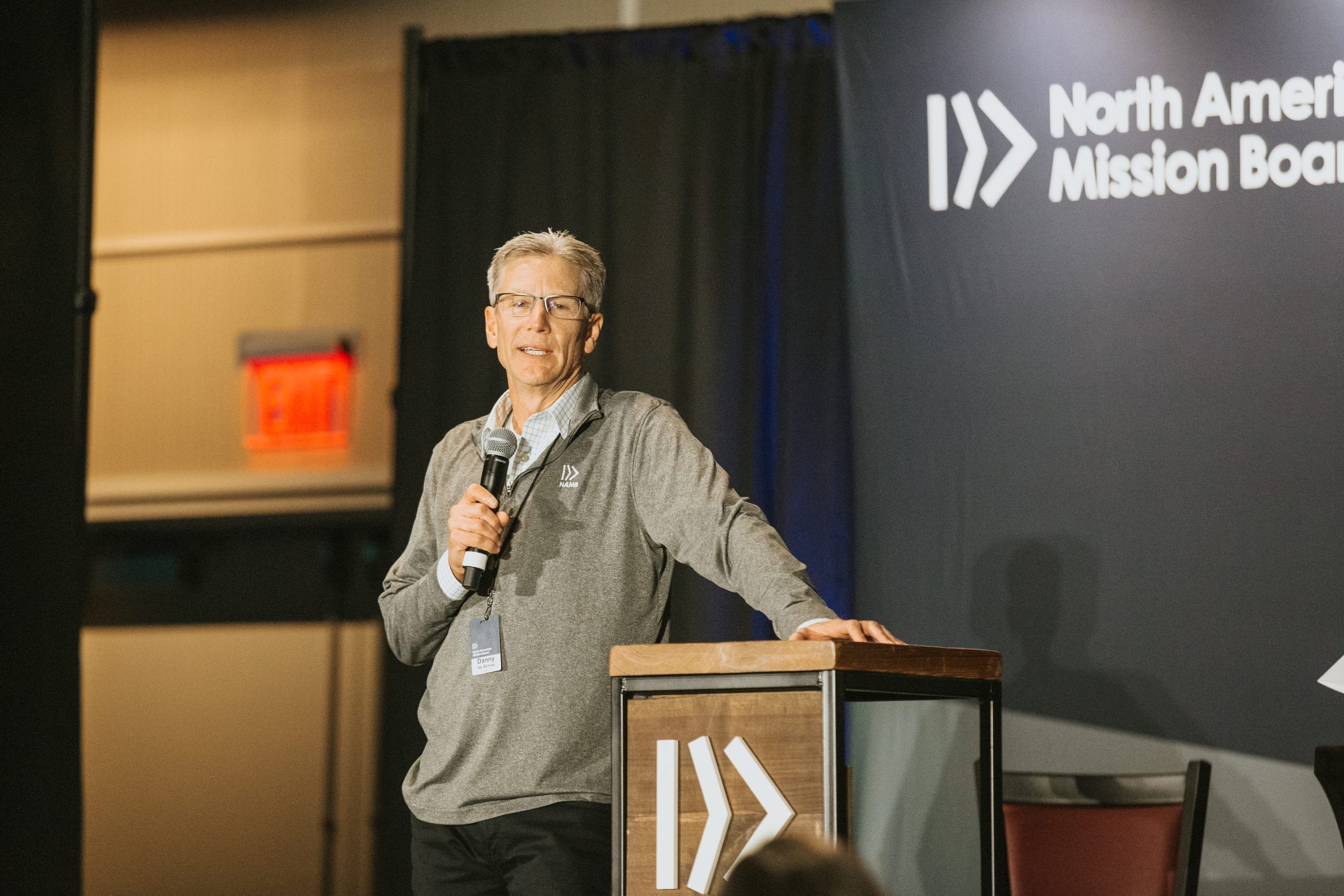