As in much of the Dallas-Fort Worth Metroplex, churches are easy to find in DeSoto. What is harder to find, though, is a consistent gospel witness leading to changed lives. With that need in mind, Ed Johnson III led a group to plant Harvest Fellowship Baptist Church.

One of the first changed lives was a woman who was “heavily involved in Catholicism and had not really read the Bible,” Johnson said. “She had never really been impacted by the gospel of Jesus.”

During one of the church’s monthly “Share Jesus” evangelism initiatives, a church member met the woman and told her about Jesus and about Harvest.

“She had been out of church for years,” Johnson said of the woman. “She came a few times, and God worked on her heart. She was very impacted by our focus on Christ and the expository preaching we’re committed to doing. She joined, and now she is one of our most faithful volunteers.”

Johnson, a graduate of Dallas Baptist University and Baylor’s Truett Seminary, was raised in Austin in a church affiliated with the National Baptist Convention. He served for a decade as an associate pastor at Antioch Fellowship Missionary Baptist Church in Dallas and during that time had been “basically dreaming, planning and going to church planting conferences.”

After leaving that position, Johnson applied for various church leadership roles, “and the Lord providentially closed all those doors,” he said. God led him to plant Harvest Fellowship Baptist Church in DeSoto, but he recalls that only seven people attended the first interest meeting in 2016.

“Three of those individuals were myself, my wife and our daughter,” he said.

With some resources from the Southern Baptists of Texas Convention (SBTC), the core group spent a year laying the groundwork for the church plant by reaching non-Christians and people who were not connected to a church.

“We went to local apartments and talked with people. We would go to places like the mall, grocery stores, parking lots,” Johnson said of their efforts to start gospel conversations.

“Our mission is to lead people to trust and obey Jesus. It comes from Matthew 28:18-20, and that has been our focus since day one,” Johnson said.

The church realized the value of dovetailing with the city for events such as Easter egg hunts and Juneteenth and Fourth of July celebrations. Instead of trying to create events as a church plant with a tight budget, one of the church’s strategies was to be present at citywide events already happening.

“Whatever events they would put on, we would volunteer at their events. They would allow us to have a booth, and that was an awesome way we were able to rub shoulders and connect with people who didn’t have a church or were not Christians at all,” the pastor said.

Harvest gathers for worship in an events center called Forever Swing Dallas, and before COVID-19, the church generally had just under 50 people in attendance, Johnson said. Since then, it’s shifted to a hybrid model of both in person and online. The church’s main way of discipling members is through fellowship groups which go deeper into the sermon passages, he said.

Most of the people who attend Harvest have a church background of some sort, Johnson said. The church-saturated area tends to produce nominal or cultural Christians, so people in the community who have no knowledge of Jesus are harder to find.

Johnson expressed gratitude for the way the SBTC came alongside the church plant when they didn’t have the blessing of a sending congregation.

“We just really are grateful for the SBTC in terms of their focus on the Great Commission, their focus on reaching people who are far from God and don’t have a relationship with God through faith in Christ,” Johnson said.

“We are so grateful for their focus on church planting and church revitalization and the fact that they get behind church planters and support and encourage.”

The SBTC helped sustain Harvest in its first three years, Johnson said, and it’s his joy to lead the church to give through the Cooperative Program to help other church plants.

Johnson is a bivocational church planter, working Monday through Friday as a site coordinator for an afterschool program in the DeSoto Independent School District. He’s married to Tiffany, a native New Yorker, and they have two young daughters.

(EDITOR’S NOTE – March 21 is Church Planting Emphasis Sunday in the SBC. Erin Roach is a writer in Nashville.) 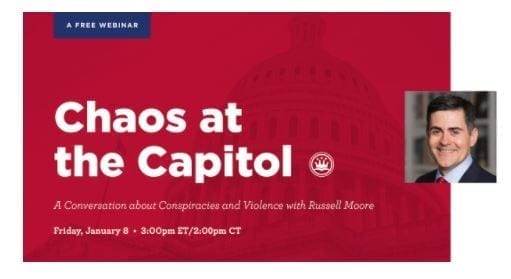 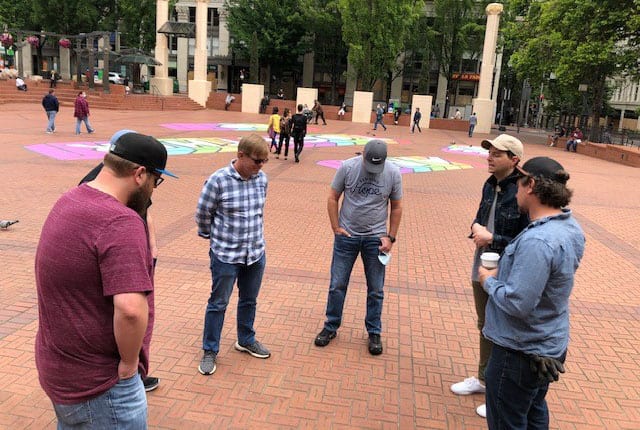