Southern Baptist Disaster Relief units from Alabama and Georgia have begun assessing and cleaning up damage left by a series of tornadoes March 25 that resulted in six deaths.

Five people died in Ohatchee, including three from the same family. Alabama Baptist Disaster Relief (ALDR) confirmed with Baptist Press (BP) that three teams were deployed in Calhoun County to Ohatchee as well as in the Wellington and Angel communities. A fourth team could possibly be dispatched to Piedmont, where up to a dozen homes were reported to have received damage.

The Atlanta Journal-Constitution reported one death in Coweta County, where Newnan is located, after a man who suffered a medical emergency during the storm could not be reached in time due to downed trees and debris.

Scotty Duke with ALDR told BP that Wellington First Baptist Church received heavy damage. It is the second time in recent years that the community and others nearby have experienced significant tornado destruction. An EF3 tore through the area March 19, 2018.

Wellington First was also hit by a tornado, reported The Alabama Baptist (TAB), during the deadly outbreak of April 27, 2011, that killed hundreds across several states. At that time, the church suffered extreme damage when its back section fell away after it was lifted off its foundation. In addition, the church also lost much of its roof. That rebuild was completed in 2012.

Tommy Miller, senior pastor of Wellington First then and now, told BP he was driving Thursday to check on one of his daughters when someone called and told him the church had been struck.

Getting there was a challenge, he said, as many of the roads were blocked with downed trees and power lines.

“I live two miles down the road and saw the tornado, but I didn’t know it had hit the church,” Miller said. “The roof of the sanctuary is gone. Offices are damaged. Three Sunday School rooms in the Family Life Center are damaged. There was so much water pouring into the youth room that it looked like Ruby Falls.”

He added that a final assessment by an engineer would determine whether the building could be salvaged. Miller said approximately one-third of Wellington First’s current membership joined the church following the 2011 tornado, “so I’m looking for the same thing to happen again.”

The super cell of storms produced at least eight tornadoes in Alabama before spawning multiple more in Georgia later in the evening, meteorologist John De Block of the National Weather Service in Birmingham told The Associated Press.

De Block also said another tornado caused heavy damage to homes and businesses in Shelby County, south of Birmingham. TAB reported that storm destruction could also be seen in Bibb County, where Ashby Baptist in Brierfield was damaged.

There was no report of churches damaged in Georgia. However, Wayne Jenkins, associational missionary for Western Baptist Association, said the camper used by Doug McCart, interim pastor at Unity Baptist Church, rolled over twice in the church’s parking lot. Thankfully, McCart was not inside.

Other Georgia Baptists lost their homes, though, including the ministry assistants at Mills Chapel Baptist Church and Royal Baptist and the associate pastors at Luthersville Baptist and First Baptist Moreland.

Access to the heavily damaged area around Newnan High School has been severely limited, Jenkins said. Georgia Baptist Disaster Relief will establish its headquarters at Heatherwood Baptist Church. Donations of food and gift cards are welcome, but not clothes, Jenkins added.

Baptists in the area have helped where they could. First Baptist in Newnan, about a mile from the high school, emerged unscathed. Members spent March 26 preparing and delivering 300 plates of food to first responders, Pastor Jimmy Patterson told BP.

Coy Webb, director of the North American Mission Board Send Relief Crisis Response, which includes Southern Baptist Disaster Relief, said while supplies have not yet been sent to affected areas, his group is standing by in a supporting role.

“Both Georgia and Alabama are strong Disaster Relief states,” he said. “We’re praying for those affected by the storms last night and are glad to be partnered with them.” 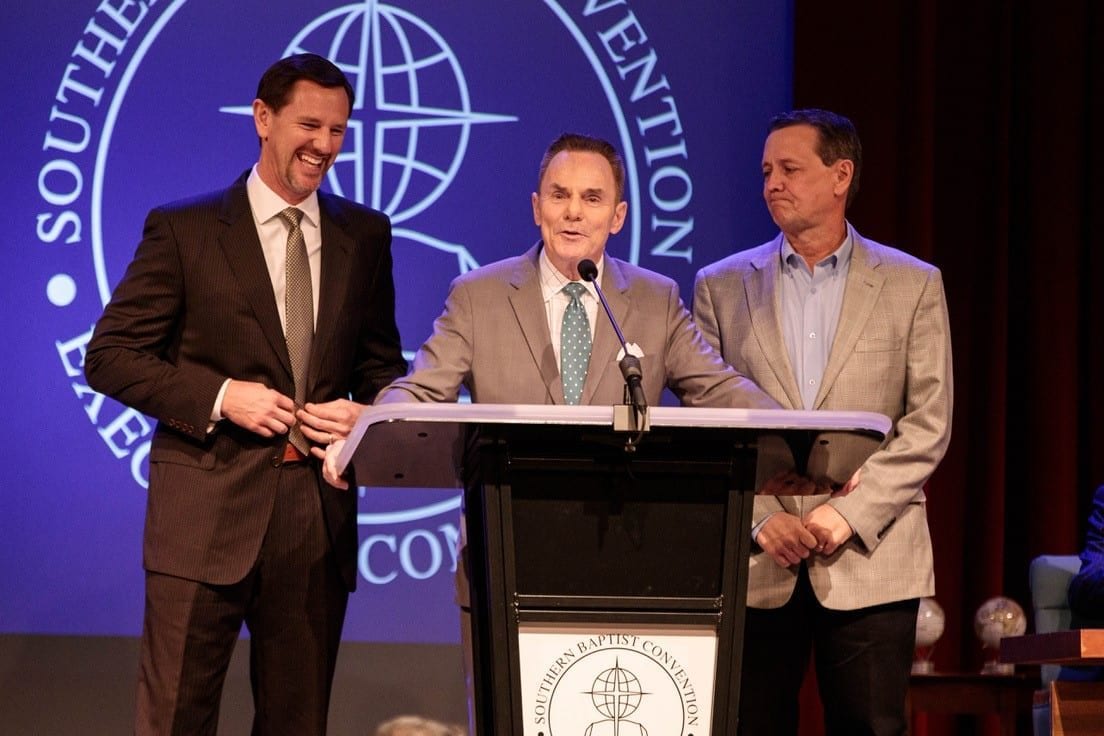 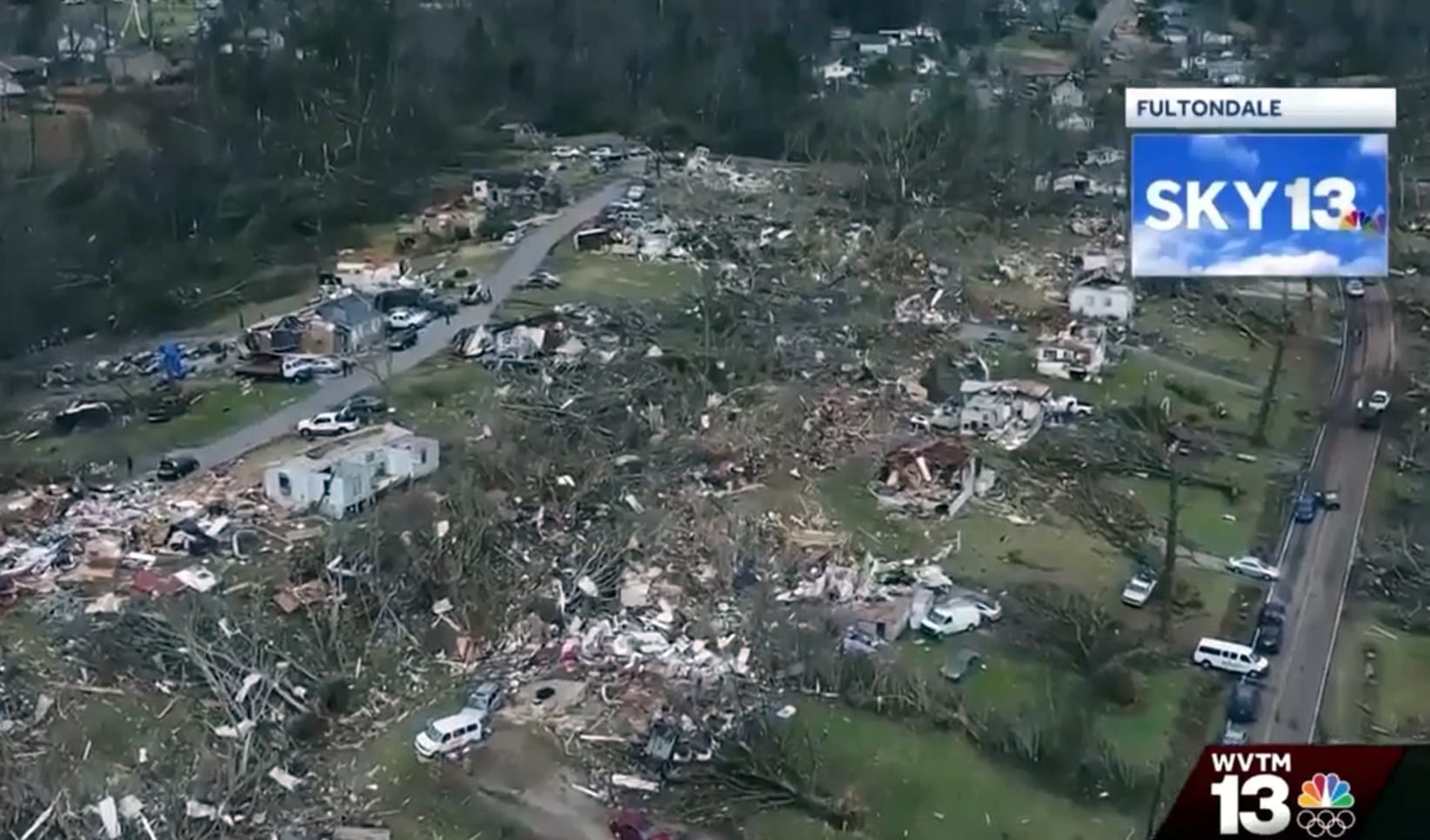