After three decades of faithful ministry at Southeastern Baptist Theological Seminary (SEBTS), Doug Nalley, director of housing at SEBTS, is retiring on May 31.

I have known Doug Nalley for thirty years,” recalled Danny Akin, president of SEBTS. “He is not only a dear brother, he is also a much-valued friend. His service to SEBTS from day one has been exemplary. He is a model servant who always seeks to serve well our entire seminary family. He will be greatly missed. He has been a consummate blessing.”

Originally from Greenville, S.C., Nalley came to SEBTS in January 1992 as a student during Dr. Lewis Drummond’s presidency and began working later that year as a library assistant on campus. “I started out working in the library at the circulation desk as a student worker for Judy Durham and Dr. Eugene McLeod,” Nalley recounted. “When given the opportunity to manage the men’s dorm, I shifted there and moved up the ranks through the Housing Office.”

Transitioning from dorm manager to housing assistant to assistant director of housing in the late 1990s, Nalley distinguished himself as a servant-hearted leader and was eventually appointed as the director of housing in 2007—a position he held until his retirement. During his 30 years of service, Nalley has witnessed and contributed to the remarkable growth of SEBTS. “My college religion professor in South Carolina said I was moving to a ghost town,” recalled Nalley. “Well, when the seminary hit 1,000 students, I said ‘Lord, he was wrong.’ Then came 2,000, then 3,000, then 4,000, and on we go. What a joy to see God’s hand of blessing on this school.” During Nalley’s tenure, SEBTS student housing grew from a little over 200 to over 600 housing units.

“The greatest joy for me of my service here has been to help meet students’ needs for housing,” Nalley shared. “I have reminded many a troubled student in the midst of their anxiousness about moving to seminary that the same God who is calling them to SEBTS is the same God who has already worked out the details of their housing. … Serving our missionaries on stateside assignment has also been a great joy to me.”

While serving the SEBTS community, Nalley has also ministered as the pastor of Plainview Baptist Church in Durham, N.C., for the past 11 years. “Doug Nalley has modeled the essence of bi-vocational ministry,” commented Mike Lawson, director of campus security at SEBTS. “While working at SEBTS, Doug has also faithfully served as a pastor. I am sure that this has resulted in many long days and weeks, but Doug has served without complaint while dedicating much time and resources into his positions of service.”

Nalley is retiring after 30 years of service with a desire to devote more time during the week to serve his local church. “Retirement is going to allow me to slow down some and spend more time at home and at church,” noted Nalley. “I am looking forward to the extra time I will have serving my church. I will miss SEBTS. I have spent more than half my life here. But I am confident of God’s continued good work in this place.”

Nalley’s legacy at SEBTS is marked not only by faithful service but also by love for the SEBTS community. “Doug Nalley has spent 30 years loving SEBTS and her mission,” commented Ryan Hutchinson, executive vice president for operations at SEBTS. “His loyalty to the institution is unparalleled. Doug has undertaken his responsibilities with care and has sought to continually grow in his leadership and skills. I am thankful for Doug’s friendship, willingness to serve and desire to see SEBTS succeed and the Lord honored.” 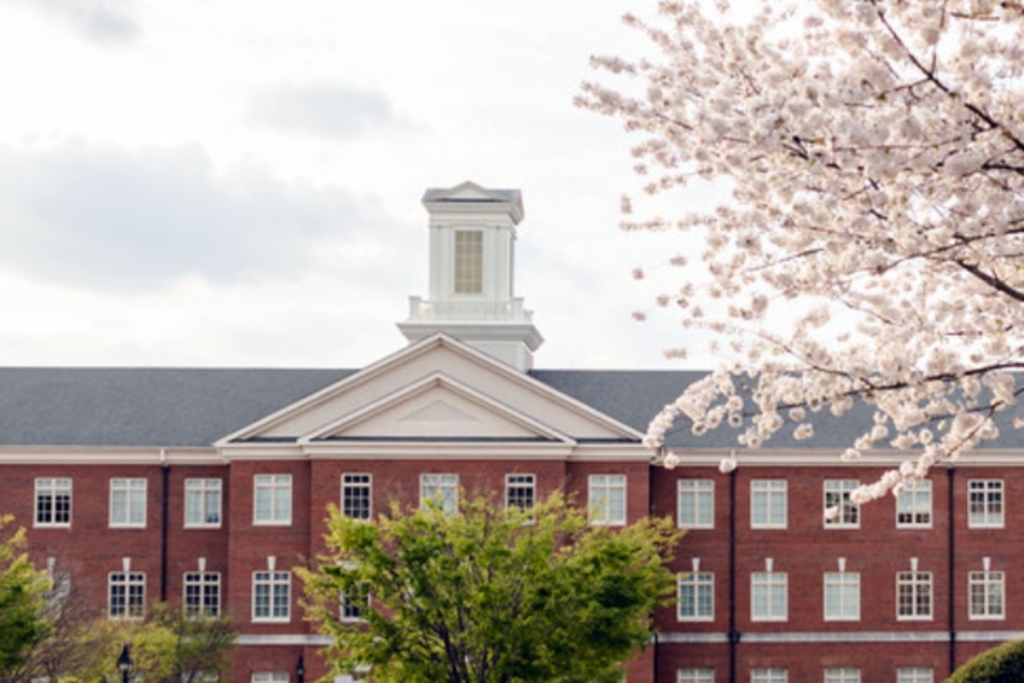 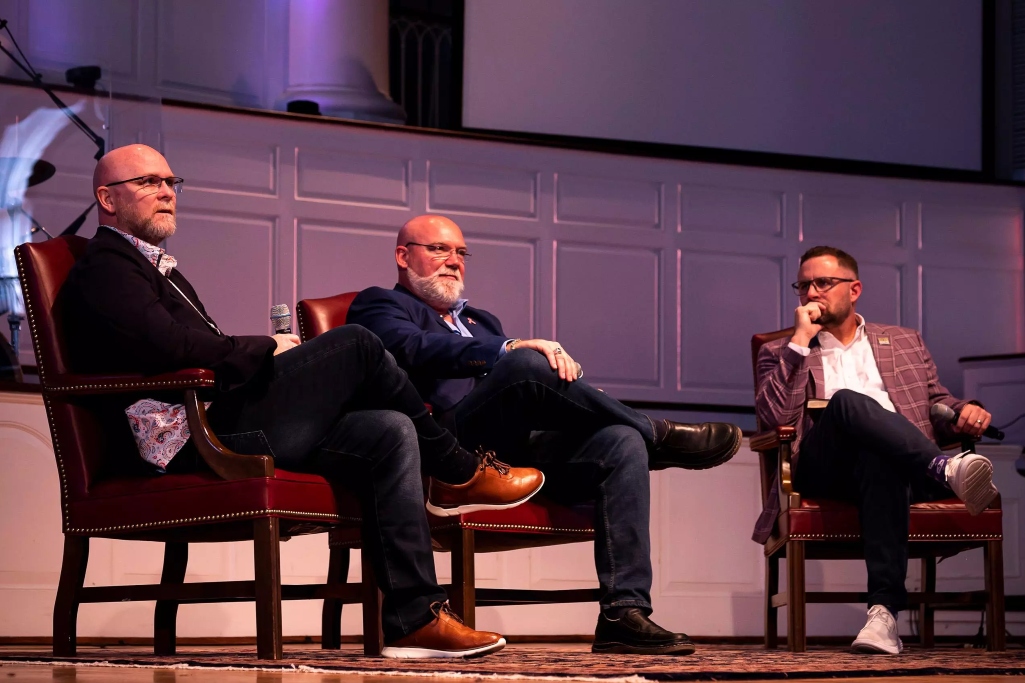