The 200 or so mourners were largely unchurched, Lewis told Baptist Press Nov. 28, but they called on the name of the Lord in the melee.

Lewis didn’t yet know the origin of the shots.

“We didn’t know in the beginning what was happening. Standing in the pulpit and all of the people running this way,” Lewis said, “I didn’t know if (the shooters) were coming in the building. The active shooter training went into effect with our ministers there.”

The shooter or shooters had continually passed by the church in a car, seeking an opportune time to fire as mourners were leaving the funeral of Johnson, a 19-year-old whom the Metropolitan Nashville Police Department said had been shot dead Nov. 14 in a community park. Some of those exiting the funeral were armed and returned gunfire, the MNPD said in a press release, describing two warring factions.

“Amongst all the screaming and crying, I could still hear my team members telling everybody to get down behind the walls, go into this room, but don’t go outside,” Lewis said. “From the outside, I had ministers waving people to come inside, come inside. Then, they got inside and secured the building. When they got all the people that were coming in, they locked the doors.”

Most of the 200 people attending the funeral were teenagers through young adults in their 30s.

“We are a community church. We will allow our community to use the church for different things, specifically funerals,” Lewis said of the Southern Baptist congregation. “This family did not have a church home or anything, so that’s why we allowed them to use our facility.”

Neither the deceased nor the mourners were members of New Season Church, and the church was not damaged in the tragedy.

“Whenever there’s a funeral at New Season Church, we do an invitation. Not even a minute into that, that’s when all the shots rang out, from the outside of the building,” Lewis said. “There was absolutely no shooting taking place from inside of the church.

“My ministerial team has gone through active shooter training, and they applied those policies during this shooting. They secured the building as well as the people.”

New Season ministers applied a tourniquet to the woman who was shot in the leg until paramedics arrived, Lewis said, as mourners drove the male victim to the hospital in a private vehicle.

New Season is reviewing its policies for such events.

The church has its own security team, but will likely require event holders to provide targeted security for events, he said.

New Season will remain open to the community, Lewis said, and encourages other congregations to do the same.

“We have to make our churches available for the world,” he said, “because there are so many people that don’t go to church. So if it’s a funeral, if it’s a wedding, I think we need to have policies to open up our doors for that.

During the funeral, Lewis asked the mourners how many had a Bible in their home.

The MNPD has announced no arrests in the case. A Juvenile Court arrest order has been issued for Alarenta Waters, 17, who is accused of fatally shooting Johnson, police said. Police believe Waters shot into a car in which Johnson was riding after Johnson fought with Waters’ sister. 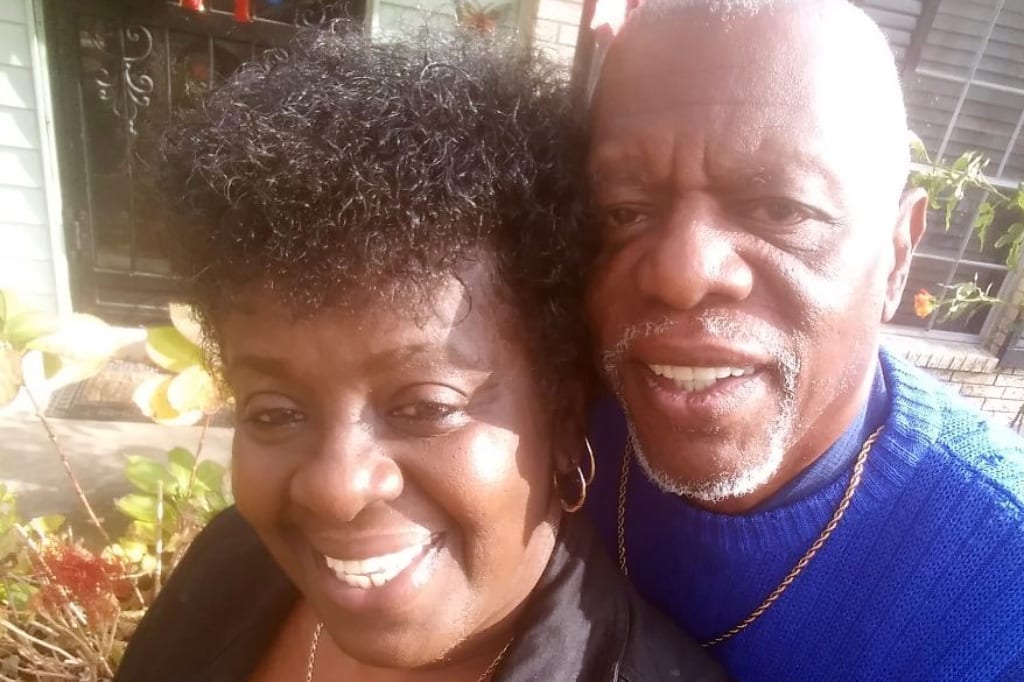 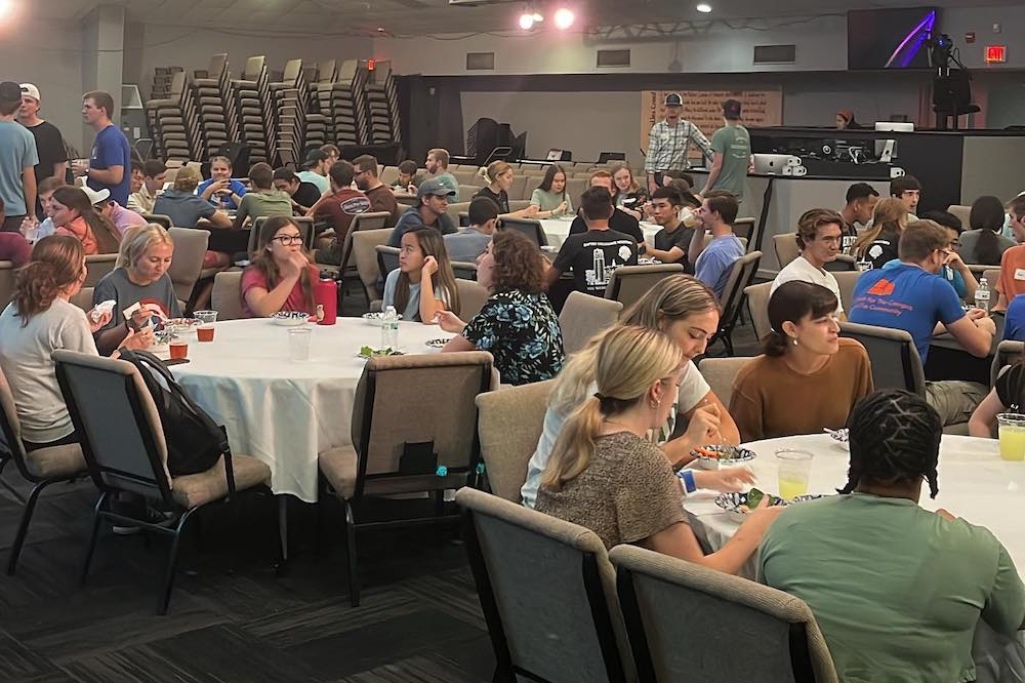