“We’ve sent out questionnaires to those 11 candidates,” he said. “They’ve all confirmed that they want to be considered for the role, and we are praying with them, and we are starting the process of vetting them.”

Robinson, pastor of Hillcrest Baptist Church in Country Club Hills, Ill., reminded members that the team “started out this whole process by asking the entire convention to pray for us.” The month of March was dedicated to prayer, then in April, the search team began surveying Southern Baptists, beginning with the presidents of all SBC entities as well as the executive directors of all state and regional Baptist conventions.

In June, messengers to the SBC annual meeting in Anaheim received surveys.

“We had surveys received from over 5,000 messengers,” Robinson told EC members, “and so we’re thankful for your input on what you thought was important for the next EC president and what qualifications you want to see in that person.”

He closed his brief remarks to EC members by asking for continued prayer.

“We are asking that you stay in tune and walk with Him until He raises that candidate up for us,” he said. “Keep praying with us, keep praying for us, and it is our wish, our hope and our goal to present you a new president early next year.”

The team, made up of EC members, met Sept. 21, the day after the full EC meeting in Nashville.

In an interview with Baptist Press (BP), Robinson said he was thankful for the spirit of the team members. After several meetings, many of them on Zoom, “we’re really developing a team feel,” he said.

Their in-person meeting began with Scripture-led prayer, asking God to guide their steps.

The team began with 25 candidates submitted through an online portal. Fourteen of those declined to be considered, leaving 11.

Despite a tumultuous year for the EC, Robinson, who also served on the previous EC presidential search team in 2018-19, said it does not appear controversy kept anyone from considering the position. He said the number of submissions is about the same as the last time the position was open.

“It doesn’t seem like the past conflict really scared anyone off,” he said. “We’ve got a good pool of candidates. We’re praying about them, and we’re continuing our due diligence to process them and see who’s going to rise to the top and who the Lord’s going to choose.”

Robinson said the team was surprised and encouraged by the large number of survey responses they received. They noticed a common theme among the qualifications listed. “Humble leader, someone who is a CP champion, someone who could bring people together,” Robinson said. Those were the qualifications most often mentioned “across laity, state execs and entity heads,” he said.

He stressed again the team’s desire for prayer. 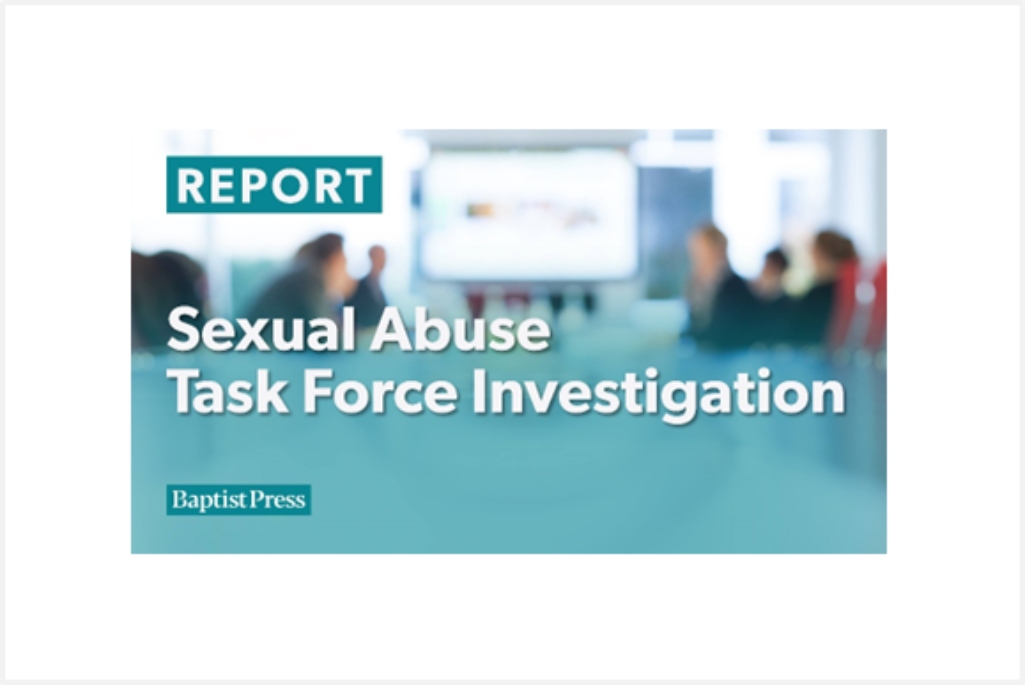 ‘Must be a reckoning’: sex abuse survivors respond to SBC Executive Committee statement 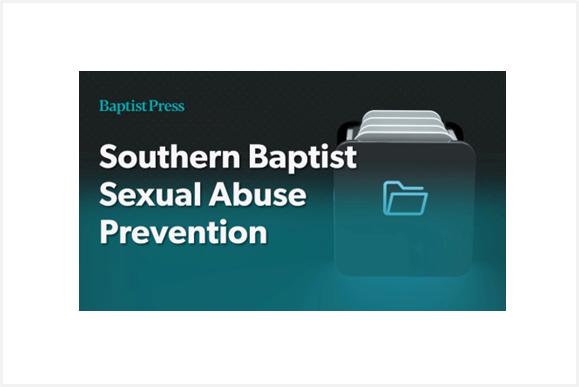