A special-called Zoom meeting, attended by 57 of 67 current members, addressed reallocating funds given in excess of the 2021-22 national Cooperative Program Allocation Budget approved at last year’s annual meeting in Nashville as well as the 2022-23 budget passed by the EC in February 2022, which was included in the current Book of Reports. A third motion authorized additional funding for legal fees to be taken from EC operating reserves.

All three motions were brought forward by the EC’s Committee on Convention Finances and Stewardship Development. Messengers to the 2022 SBC annual meeting in Anaheim are scheduled to consider recommendations from the SATF and subsequently, the funding of those recommendations.

Discussion Thursday included clarity of language in the motions as well as the potential ramifications of the EC’s directly addressing sexual abuse and thus positioning itself for litigation.

EC Chairman Rolland Slade acknowledged those concerns before voicing his own perspective.

“I believe, firmly, that we must do everything we possibly can for the vulnerable and those who have been hurt [and] victimized,” he said. “I don’t know the price of one person’s [suffering]. One is too many. I believe we have to do our very best.”

Ultimately, he said, it’s up to the messengers to receive the EC’s recommendations.

“If they receive them, adjust them, change them, throw them out … that’s the will of the messengers and the polity of our network of churches. We want to see the Kingdom of God advance. But I don’t want us to say that we didn’t have enough money, and so we didn’t protect a little one who was vulnerable and in the line of being hurt.

Last year messengers adopted a budget that included funding for the promotion of Vision 2025, a set of strategic actions designed to increase missions outreach across the convention. At that meeting, however, a sixth point was added to Vision 2025 calling on the SBC to “Prayerfully endeavor to eliminate all incidents of sexual abuse and racial discrimination among our churches.”

The first recommendation considered at Thursday’s EC meeting called for the first $5 million of any overage of the 2021-22 budget to go toward the initial funding of that sixth point. The breakdown of that amount would be:

Any additional overages beyond those in the recommendation regarding the 2021-22 budget will be distributed to SBC entities in the percentages already approved. The vote passed with 88% approval, 8% against and 4% abstaining.

Interim EC CFO Bill Townes noted that the reallocation of a previously approved budget gained precedent in September 2005 and September 2017, when the EC took those steps to respond to disaster relief needs related to hurricanes Katrina, Harvey and Irma.

A second recommendation called for amending the 2022-23 budget approved by the EC at its February meeting. A Special Priority Allocation of $4 million—prorated on a monthly basis—will be added to the national Cooperative Program Allocation Budget, bringing its total to $196,070,000. That priority allocation, if approved, would fund the work of an Abuse Reform Implementation Task Force “to assess, establish, develop and implement a comprehensive framework” for the SBC’s response to sexual abuse and “respond appropriately to legal matters on behalf of the SBC.”

In addition, the first 50% of overages in gifts to the Cooperative Program Allocation Budget will go toward the SBC’s ongoing response to abuse care and misconduct allegations as well as legal matters. The funding will not begin until the upcoming financial year in October.

The recommendation passed with 82% of trustees in favor.

The third recommendation addressed additional funding for ongoing EC legal fees for the 2021-22 budget year. Trustees initially allocated $500,000 toward legal fees last September. At their February gathering, however, they increased the allocation to $2 million with the stipulation that another approval could be necessary.

Townes described the recommendation as a “just in case” scenario and commended interim EC President/CEO Willie McLaurin’s efforts to limit those expenses.

“He’s meeting with our current attorneys to look at ways to limit those legal expenses over the next several months as much as possible, to cap those costs to where they’re manageable,” he said.

The recommendation passed with 89% approval, 9% negative and 2% abstentions.

Before those recommendations were considered, EC members voted to ratify a statement of public repentance issued May 24 in light of the Guidepost Solutions report. It passed with 92% approving, 6% voting negative and 2% abstentions. Trustee Joe Knott asked for the record to show that he voted against the ratification of the statement.

Southern Baptists will also have their opportunity to consider the recommendations soon.

“The recommendations presented by the Sex Abuse Task Force will be brought forward to messengers in Anaheim. In addition, the Executive Committee has begun laying the groundwork to ensure that messengers have a pathway to fund the recommendations,” he said.

McLaurin applauded EC members’ “measured and methodical work on behalf of the Southern Baptist Convention” as well as the leadership of Slade and Archie Mason, chairman of the Committee on Convention Finances and Stewardship Development.

“During uncertainty, these men have led with character and clarity,” he said. 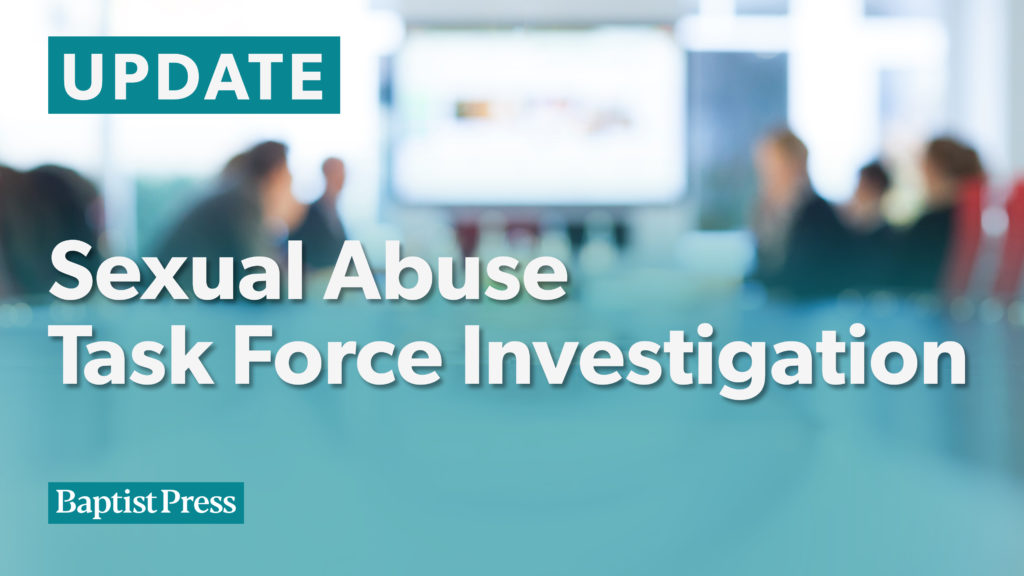 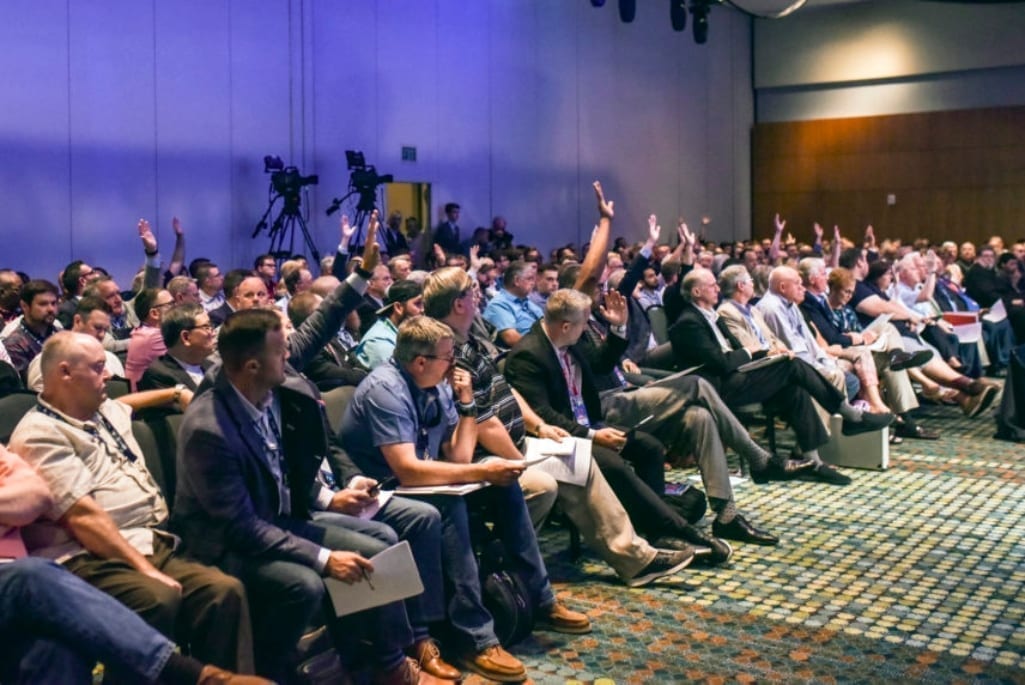