The search committee charged with finding the next leader of the Baptist State Convention (BSC) of North Carolina is “moving closer” to recommending a final candidate to North Carolina Baptists as the next executive director-treasurer (EDT).

“I can tell you that we are moving closer to a final candidate to present to the board very soon,” said Crowe, who serves as pastor of Peachtree Memorial Baptist Church in Murphy.

Convention bylaws stipulate that the board of directors must nominate an individual to be considered for the office of executive director-treasurer. A called meeting of the board, requiring a 14 day notice to board members, will be needed to consider the recommendation from the EDT search committee.

Once the board has approved a candidate for consideration by the convention, the board may then call a special meeting of the convention, requiring at least five weeks’ notice to churches, at which time the board will nominate the candidate to the church messengers attending the meeting. Convention bylaws specify that additional nominations can be made from the floor of that called meeting prior to the vote of the messengers.

Crowe didn’t provide a timetable for the committee to conclude its work and urged N.C. Baptists continue to pray for the search team.

“We … ask you to continue to prayerfully lift us up as we seek a clear confirmation of the man God would have to lead North Carolina Baptists into the years to come,” Crowe said.

BSC officials are currently developing plans to reopen the state convention offices in Cary. Upshaw said he is working with the executive leadership team on a phased reopening for convention staff in accordance with recommended guidelines by the Centers for Disease Control and Prevention, state and local regulations and health and safety protocols adopted by the executive committee last summer.

Officials are still working on details, but Upshaw said he would announce plans to convention staff in mid-March with a goal of moving toward a full reopening later this spring.

The Baptist building has been closed to the public and most convention staff have been working remotely since March 17, 2020, after cases of COVID-19 were confirmed in North Carolina last year. Convention officials announced a “soft opening” of the Baptist building last November, which allowed staff to work in the building on a voluntary basis.

Through the end of February, Cooperative Program contributions from N.C. Baptist churches totaled more than $4.7 million, which is up nearly 11.4%, or more than $480,000, through the same time period as last year. Butler said total giving is about 6% ahead of budget to date.

“We are very pleased with where we are after the first two months of the year,” Butler said.

The next scheduled meeting of the executive meeting is April 20. The full board of directors is scheduled to meet again May 24-25.

(EDITOR’S NOTE – Chad Austin is editor of communications for the Baptist State Convention of North Carolina. This article originally appeared at ncbaptist.org/. Reprinted with permission.) 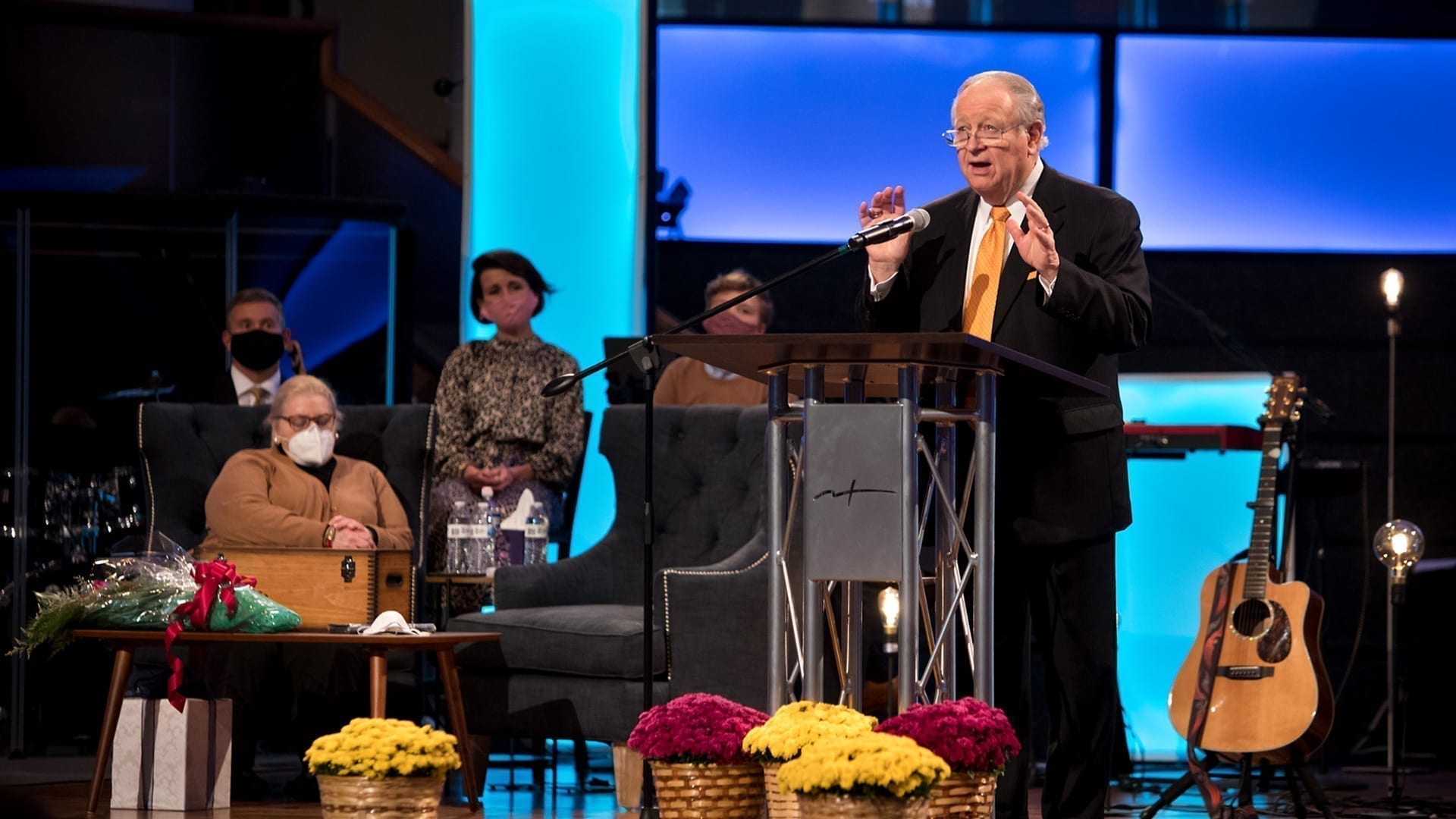 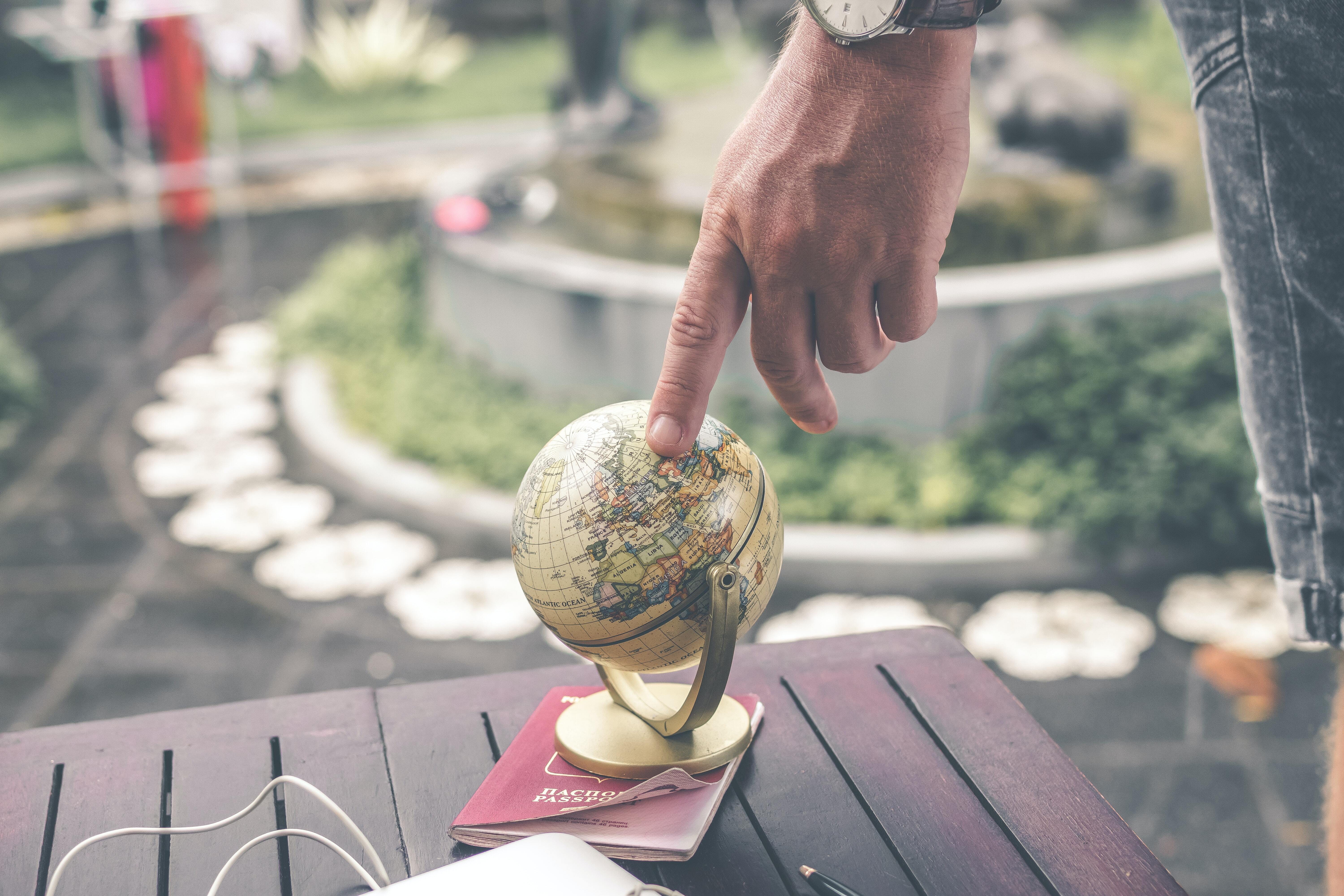