Convictional support for the Cooperative Program (CP) began in the heart of David Galvan after he attended what was then the Mexican Baptist Convention decades ago.

“It was understood that Hispanics reached Hispanics, nothing against anyone else,” said Galvan, who is now nearing his 39th anniversary as pastor of Primera Iglesia Bautista Nueva Vida (New Life Church) in Dallas. “I was following my leaders.”

But in 1983, when recognizing the 100th anniversary of Primera Iglesia Bautista de Laredo, the first Southern Baptist church plant designed to serve Hispanics in the U.S., the reality of the Great Commission and Acts 1:8 led Galvan to what he describes as a James 5 moment of confession.

“I started thinking wow, this was such a sin. I was convinced, indirectly, that my calling was to reach Mexicans for Christ, when the call is to the Samaritans – to the Jew first – and it’s to the whole world,” he said. That was the day he committed the church to giving 10% to diverse missions.

The Cooperative Program of supporting local, national and global Southern Baptist work draws support from a diversity of the 50,000 Southern Baptist churches and missions in the nation. On average, including churches that support the CP and those that don’t, each church gives 4.82% of its undesignated offerings to the CP, according to Southern Baptist Convention Executive Committee statistics. When including only those churches that give to the CP, the average gift is 7.82%, said Willie McLaurin, SBC EC vice president for Great Commission relations and mobilization.

“The strong cooperation of racially and ethnically diverse churches across the Southern Baptist Convention reminds us that we can do more together than we can do by ourselves. The Cooperative Program unites us around the Great Commission,” McLaurin said. “Our unified efforts will advance the vision to win every person to Jesus in every town, every city, every state and every nation.”

Simeon Baptist Church, an African American congregation of about 125 worshipers in Antioch, Tenn., has supported the CP since the church’s founding in 1991.

“We participated in the Cooperative Program and learned the importance of it in terms of supporting international missions and also missions within the U.S.,” Senior Pastor John Rollins Sr. said. “We truly believe that those who are out there in the field need the financial help amongst established churches and also new-birth churches.

“So we have supported the Cooperative Program since our birth, and the important thing is that we’re trying to stay under the Great Commission of reaching those who are unsaved, in the name of our Lord and Savior Jesus Christ.”

Simeon Baptist gave 7% of its undesignated gifts to the CP in 2019, according to the ACP. Rollins said the church’s 350 members also participate in mission trips. The church gives to missions through the Nashville Baptist Association, the Tennessee Baptist Mission Board, the North American Mission Board and the International Mission Board.

Rollins believes more churches would support the CP if they realized the CP’s full impact, which includes local as well as widespread missions.

“I guess one of the biggest drawbacks is, ‘What does (the CP) do for me and what does it do for my community?’” Rollins said. “But without the understanding … of what it is, we tend to have a barrier wall there. ‘Why should I support the missions or how does it benefit me?’ As a church, at Simeon, we have not only supported, but we have been benefited.”

First Chinese Baptist Church, a multilingual congregation in the Chinatown community of Los Angeles, Calif., ranks 208th among the top 500 giving churches based on dollar amounts given, according to EC statistics. From $3.4 million received in undesignated gifts in 2019, the church gave just under $215,000 to the CP, according to the ACP.

Senior Pastor Benny Wong considers support for CP to be an essential part of being Southern Baptist, and sees many benefits in giving.

“As a part of SBC, I think it’s our responsibility. We cannot neglect our responsibility,” Wong said. “A lot of missionaries are doing wonderful work. The IMB missionaries, they don’t even need to do fundraising or anything like that because of Cooperative Program. Someone has to chip in.”

Wong notes the church’s founding by Southern Baptist pastor Manly Rankin in 1952 to serve the local community. Today, the church of 1,500 worshipers includes speakers of Cantonese, Mandarin and English.

“We are indebted to him in many ways and I think as our gratefulness, we should support our denomination,” Wong said. “And also, we appreciate the work the SBC is doing. We believe the Cooperative Program can lead the denomination to really carry out the good plans they have. Without financial support, ideas are just ideas.”

Wong encourages churches to think outside the box of giving only to local needs, which can be overwhelming. Wong points out the bigger picture of global missions, which smaller churches would be hard-pressed to conduct alone.

“I understand … sometimes we think a little differently. ‘If we cannot take care of our own people first, why should we give a substantial amount of money to support, quote, outsiders?’ I understand that,” Wong said. “But it is more pleasant to give than to receive.

Approximately 4,300 churches give 10% or more of their undesignated gifts to the CP.

Green Acres Baptist Church in Tyler, Texas, was the top Southern Baptist church in supporting the Cooperative Program in dollars given in 2019, having committed years ago to give 15% of undesignated gifts to the CP. The congregation of more than 4,000 worshipers gave $2,043,818 to the CP in 2019, according to the ACP.

“We actually went from 10 to 15% in the late ’90s in the very process of when we were building a $28 million worship center,” said Senior Pastor David Dykes. “It’s really been a part of our DNA at Green Acres from the very beginning. Green Acres is 65 years young this year, and our first pastor was Cecil Johnson, who himself had been a missionary to Mexico.

“So I think that, from the very beginning of our church, just made it a part of our DNA, to not only support missions financially, but really to participate in missions.”

Green Acres emphasizes missions above CP giving with an annual banquet. This year’s is scheduled in November. 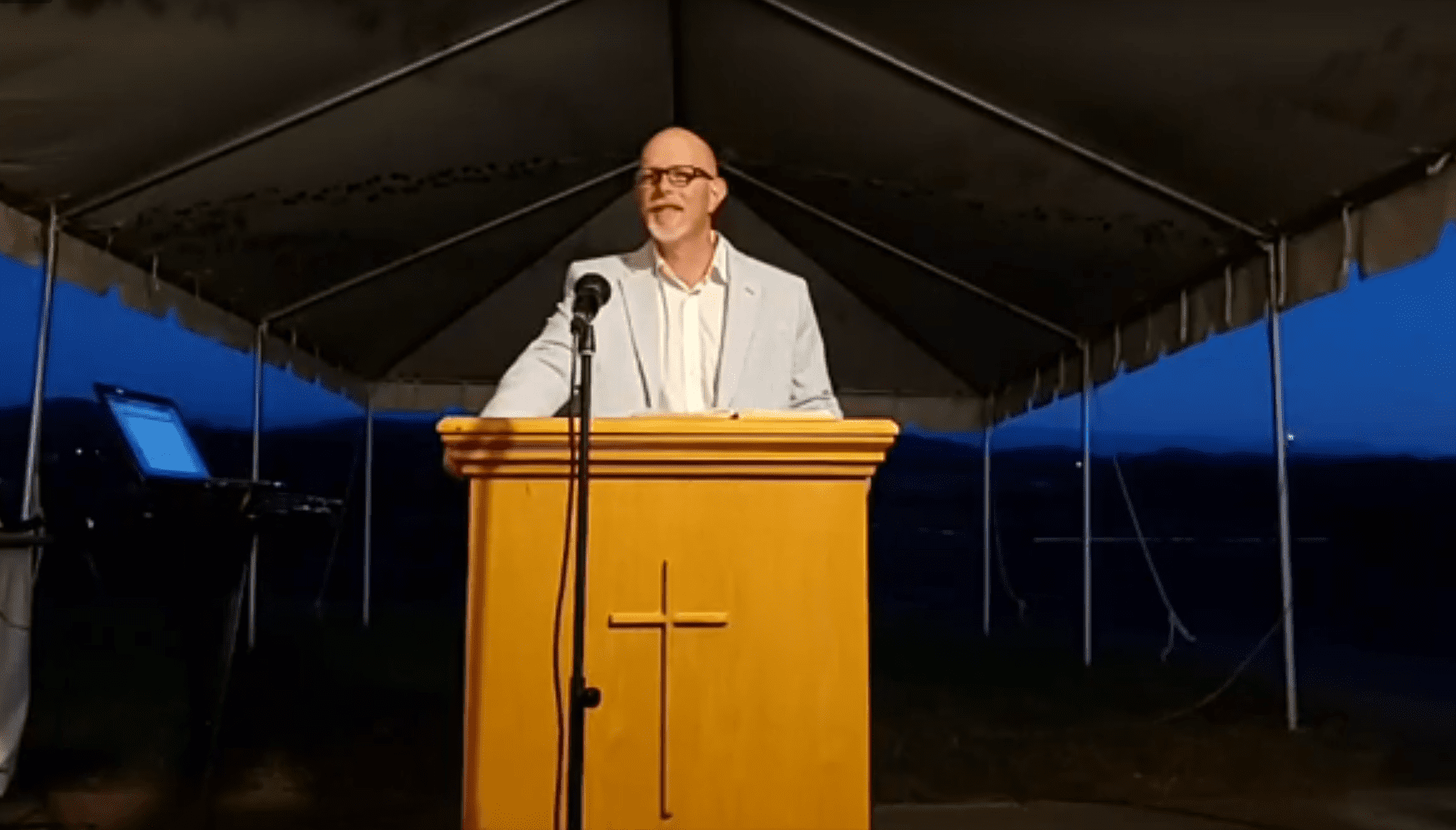