Several evangelical organizations, both internationally and in the U.S., are partnering together in an effort to cover Japan with 1 million hours of prayer during the 30 days of the 2021 Olympic and Paralympic games.

“Japan1Million,” a movement started by a partnership between the Japan International Sports Partnership and the Japan Evangelical Missionary Association, encourages Christians around the world to sign up for one-hour prayer slots during the Tokyo games.

Those who sign up for time slots will be invited to receive email updates with specific ways to pray, daily updates from the organizations and invitations to Zoom prayer meetings. A variety of resources are available on the website, including a prayer plan for Japan on the YouVersion Bible app, available in both Japanese and English.

The opening ceremony for the Olympics is Friday (July 23).

“Our sports partnership is driven by a vision to see the Church in Japan grow to 10 million people by 2024,” Ikeda said.

“Working towards that vision, we had hoped to reach a million Japanese people during our Olympic outreach year. COVID closed those doors, but one door remained open; the door to prayer. Committed prayer is needed for a significant spiritual breakthrough in Japan. We believe Alfred Tennyson words, ‘more things are wrought by prayer than this world dreams of.’”

Both Japanese organizations have partnered with other evangelical organizations, including other sports-related ministries.

Will Thompson is the director of Fellowship of Christian Athletes in Japan.

He told Baptist Press that the organizations have been planning to minister during the games in Japan since the country’s announcement as the host nation in 2013.

The COVID-19 pandemic forced a change in their plans, but Thompson said they realized God had a plan all along.

“Our initial disappointment about ministry during the Olympics has turned back to excitement over the last several weeks with the forming of this prayer initiative,” Thompson said.

“Myself and many others were thinking, ‘God you knew this plan all the way from the beginning, was the whole purpose of having the Olympics in Japan to really mobilize the global church through this prayer initiative? We have been resonating with the story of Joshua and the walls of Jericho because they only had one option to defeat the enemy, and this could be similar with what is happening in Japan.”

Thompson was raised in Japan and normally resides there but is currently stateside due to the pandemic. He attends Johnson Ferry Baptist Church in Marietta, Ga., and said he has worked closely with the International Mission Board (IMB) as one of the domestic organizations involved with the prayer initiative.

He said the original plan was for FCA to partner with IMB missionaries serving in Japan to send outreach teams to minister during the games, but pandemic-related restrictions did not allow for that. Now with prayer being the only option for ministry in many cases, Thompson said this season could serve as a back-to-basics approach and as a way for the global church to unite.

“We’re living in just a crazy time with so much division in our world,” he said, “and unfortunately we see that a lot in the church. In Scripture, Jesus prays for unity and for us to be one and sends us out to make disciples. One of the ways we can come together is through prayer because we all believe in that. Based on Scripture and history, when we pray that’s how God moves and revivals happen, and we believe this time is Japan’s time to be prayed for by the global church.” 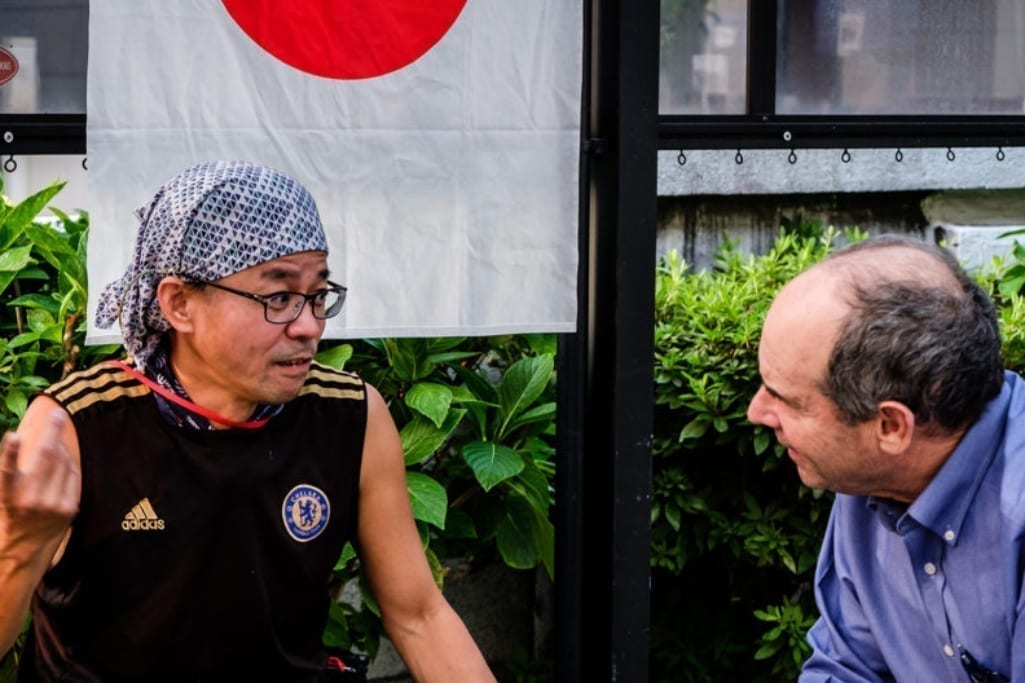